Jimmy Butler misses practice on Monday with a back injury 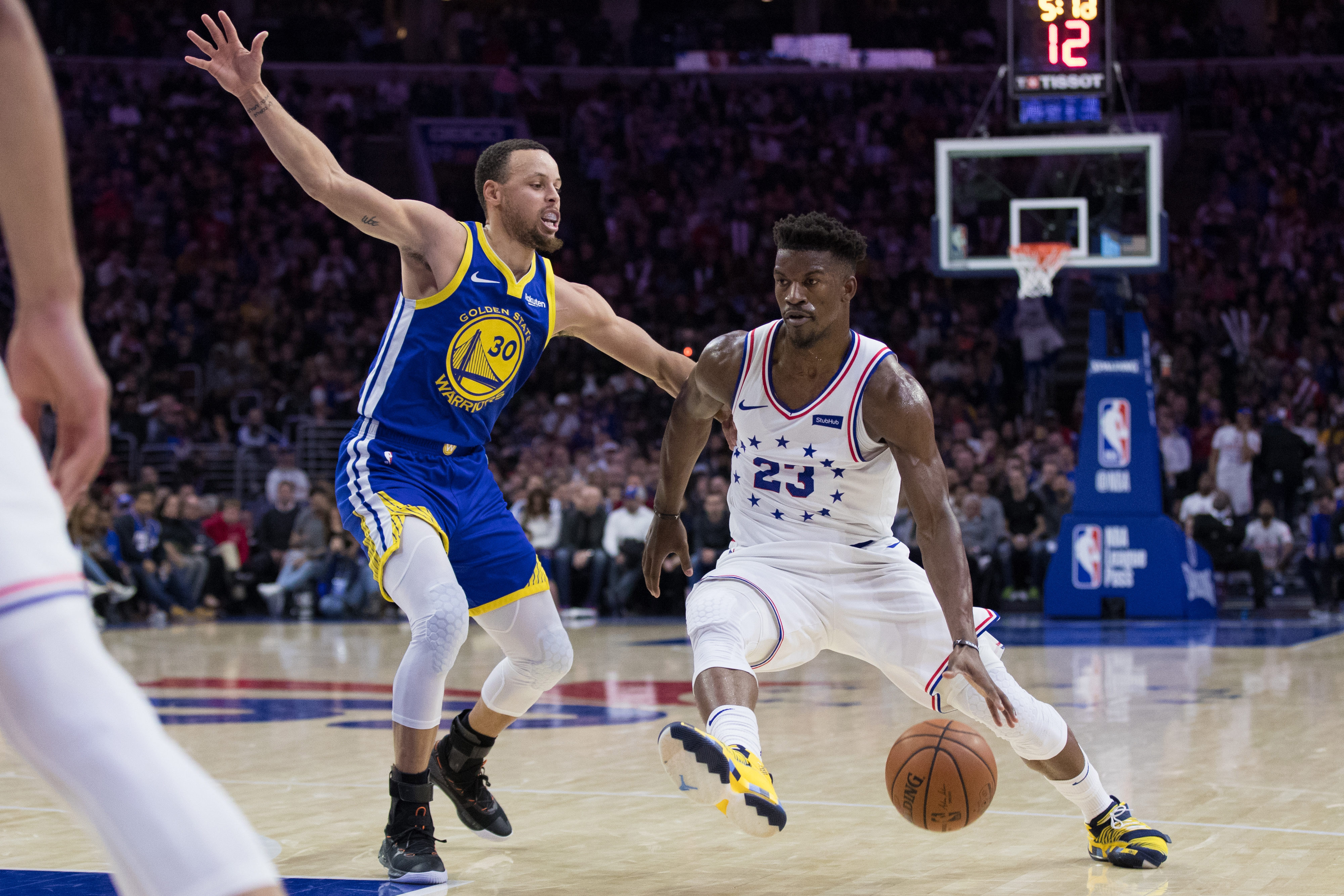 Jimmy Butler misses practice on Monday with a back injury

Jimmy Butler was absent at Sixers practice on Monday. Will he play in Tuesday’s game?

Now is not the time for Philadelphia 76ers’ stars to start coming up with injuries. With both, Joel Embiid and Boban Marjanovic nursing knee injuries, Jimmy Butler shows up on the injury report as well. The Sixers returned to Camden, NJ on Monday for practice after a tough loss to the Golden State Warriors, and their list of injuries was rather long.

Fortunately, they aren’t going to miss anybody for a significant amount of time. Embiid’s situation is just about the same, as Boban was expected to miss a considerable amount of time. However, Jimmy Butler is the most shocking name on the report for Monday as he’s dealing with lower-back tightness.

This isn’t the first time this year that Butler is dealing with an injury. Earlier in the season, he missed a few games due to a wrist injury. At least this time though, Butler doesn’t seem to be looking like he’s going to lose much time.

Will Butler miss any time this week?

With the Sixers set to play the Orlando Magic on Tuesday, the team expects to be without Embiid and Boban. As for Butler, well, he didn’t show up on the Sixers’ injury report late on Monday night. Obviously, things can change as we are still a little over 24 hours away from tip-off, but right now it seems like Butler is expecting to play.

Without Butler, the Sixers’ starting lineup could look quite rough. Although Ben Simmons and Tobias Harris have been thriving on offense together, the Sixers defensive game has been quite weak without Embiid on the floor. Not to mention, JJ Redick is having one of his worst stretches since joining the Sixers last year on both sides of the ball. Butler’s presence is needed, and hopefully, his holdout from Monday’s practice was just playing it safe. 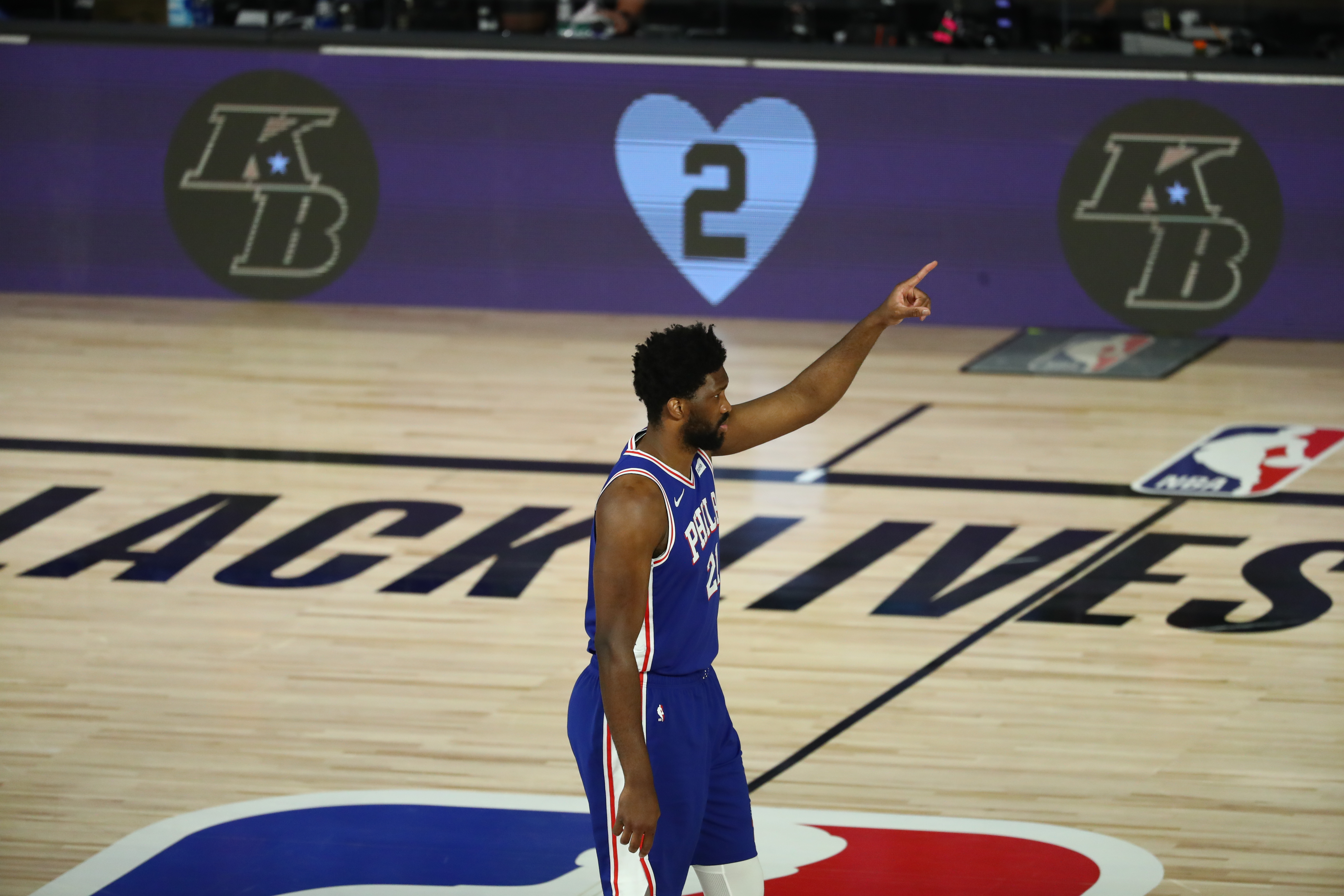