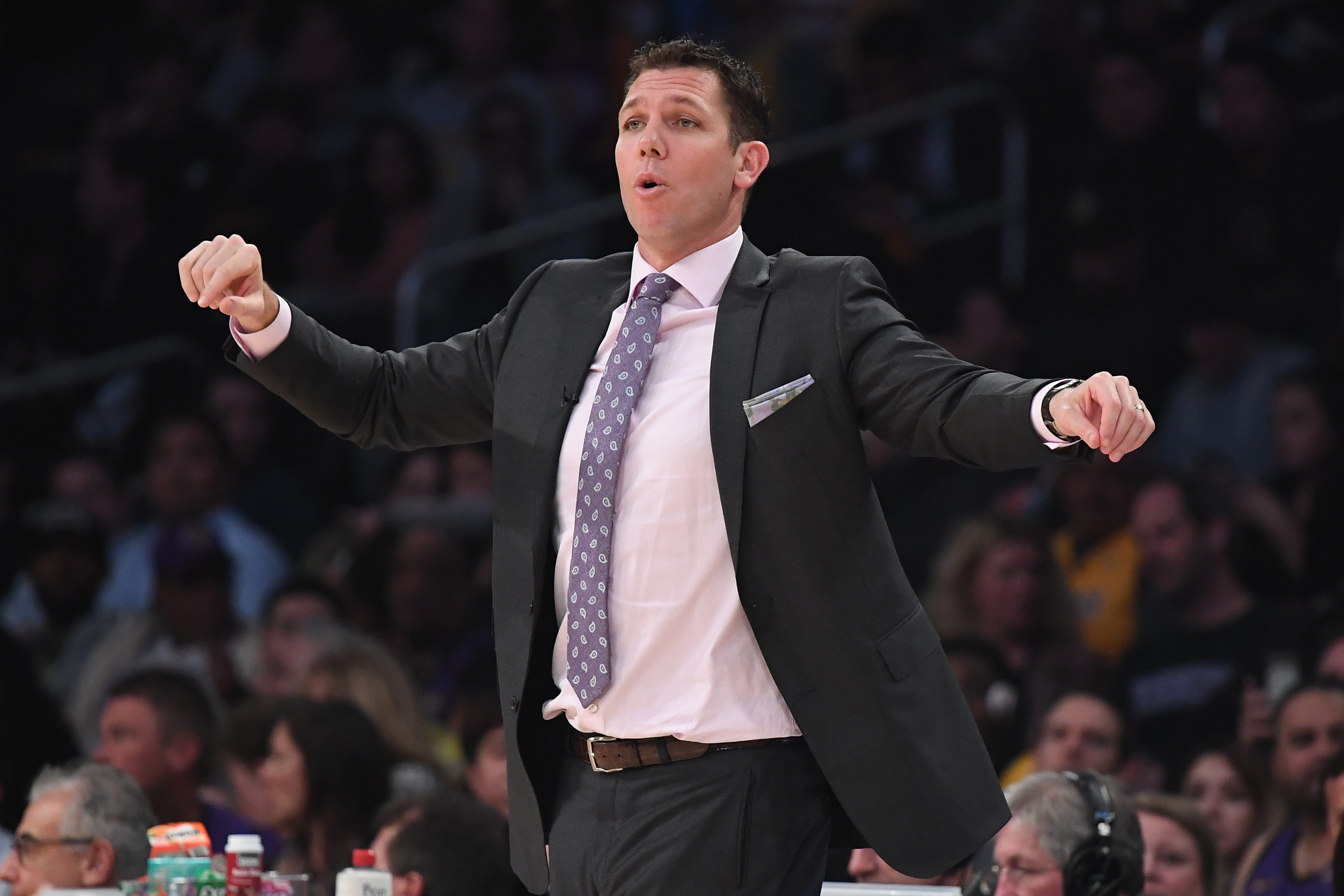 The Lakers are really struggling, and it’s clear that they’ve been the most disappointing team in the NBA this season.

Los Angeles sports a 30-33 record, and given that they made the biggest free-agent signing in NBA history — acquiring LeBron James, who many view to be the best player in the world — it’s pretty shocking that they’re not in the playoff hunt.

The talk now has shifted to identify who exactly deserves the blame for the team’s poor play. Initially, some of its young players were struggling, but Kyle Kuzma and Brandon Ingram have really stepped up of late. LeBron James certainly deserves some of it, although he may use his groin injury as an excuse.

And as we all know, in professional sports leagues, the head coach tends to absorb most of the blame, and that’s why Luke Walton is on the hot seat. Marc Stein of the New York Times reported that Walton will likely be fired at the end of the season. His report reads:

The prevailing assumption in league coaching circles remains that Walton will almost certainly be dismissed after the season.

This certainly isn’t a huge surprise, and we believe it will likely end up happening. His record as the team’s head coach is 91-136, and that’s not going to get it done in Los Angeles, with the expectations as high as they are. Still, we believe he’s being stuck with more of the blame than he should be, but that’s part of what comes along with being a head coach.

And, most importantly, it’s clear that James isn’t fond of Walton, so that may be playing into this dynamic as well. Don’t be surprised if the Lakers hire a coach to appease James, such as his old buddy, Tyronn Lue.