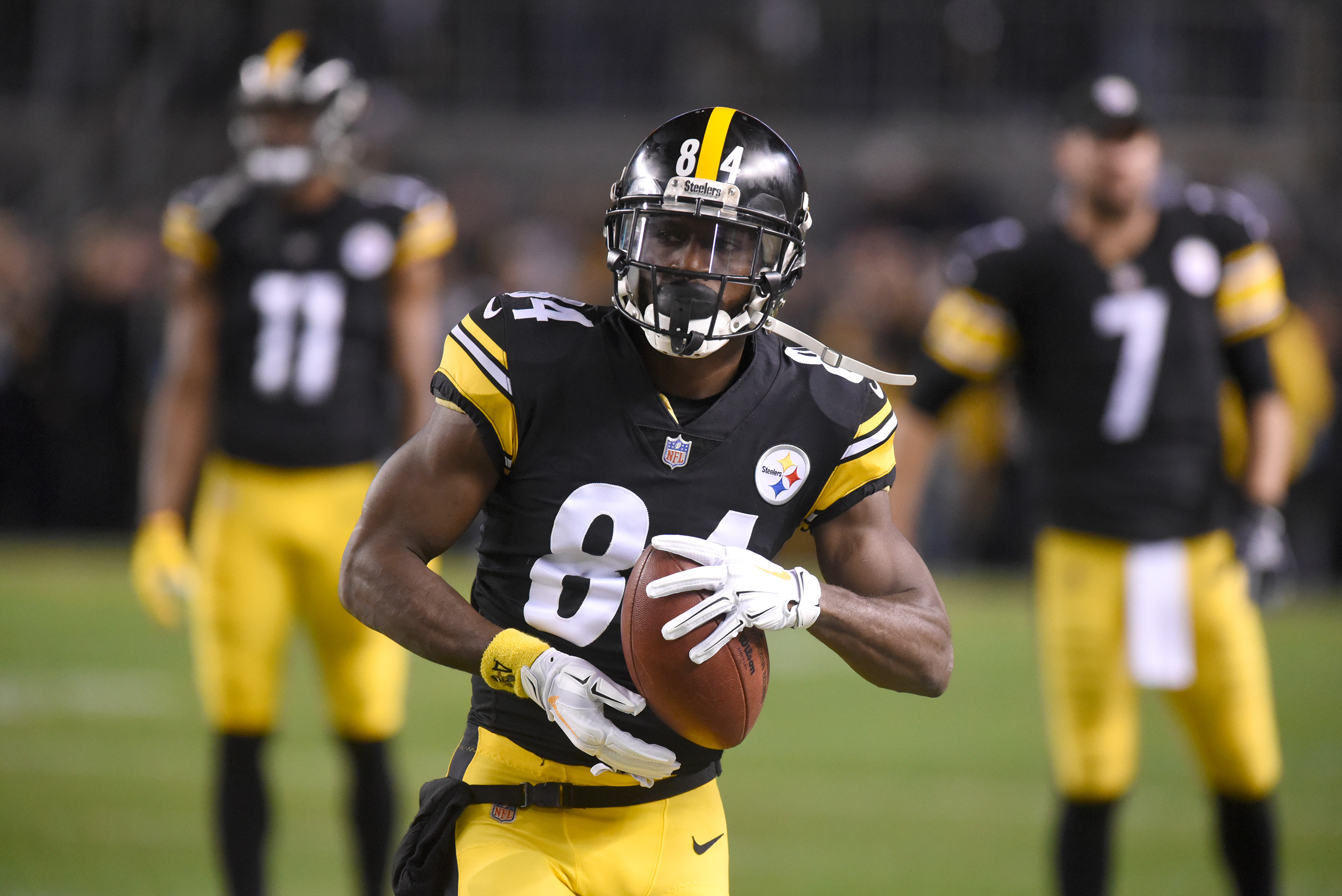 The Saints were one play away from punching their ticket to Super Bowl LIII in the NFC title game five weeks ago, and given that Drew Brees will now be one year older next season, making the team’s championship window a bit smaller, it appears they may consider going all-in in an attempt to punch their ticket to the big game this season.

New Orleans already has one of the most prolific offenses in the NFL, with Michael Thomas catching literally every single ball thrown in his vicinity, and dynamic running back Alvin Kamara running both inside and outside, while also being a nightmare in coverage for opposing linebackers and safeties. They also have Ted Ginn for vertical routes, and a number of tight ends to make plays over the middle.

But they appear to be trying to trade for one of the top three receivers in the league, who would be an absolute monster opposite Thomas. Michael Silver of NFL Media reported that the Saints are considering pursuing Antonio Brown.

Keep an eye on the Saints when it comes to the Antonio Brown chase. AB in that offense would be sick. Just saying.

Silver’s colleague, Ian Rapoport, appeared to confirm the interest, and also added the Raiders as well.

Add the #Raiders to this, along with several others. There is a market developing. https://t.co/8rcEHVV1iW

It appears highly unlikely that the Steelers will release Brown before the free-agent market opens — despite his wishes — so the Saints would have to trade for Brown. The problem is that they don’t have many draft picks this year — in fact, they have only one in the first round rounds, and it’s a third. So any potential trade involving draft picks would have to be ones in future years. But the interest appears to be there, and the Saints are in win-now mode, so we’ll see what transpires over the next few weeks. Stay tuned.