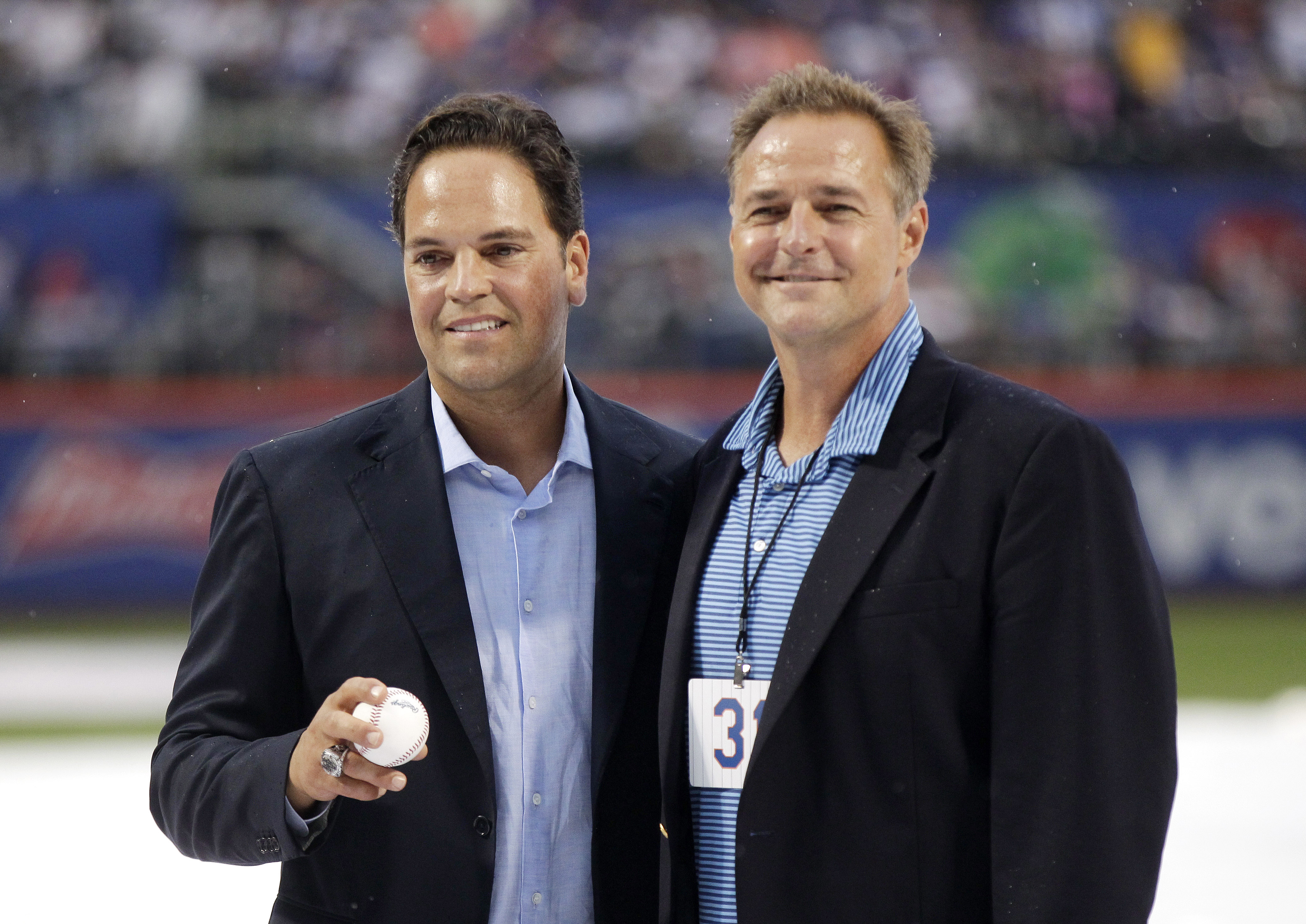 The New York Mets may not have spent big on Bryce Harper, but they are continuing to invest in their front office. New General Manager Brodie Van Wagenen has made it a point to hire a lot of different people to help change the culture of the organization, and his latest hires are two well-respected former players. Al Leiter and John Franco, who were teammates on the Mets in the late 90’s, have both been hired as baseball operations advisers, Matt Ehalt of NJ.com reports.

According to this post from the Mets, Leiter will work in scouting and player development with a focus on mental preparation for pitchers. Franco, who has already been working with the Mets in a community relations capacity, will remain in that role while also taking on additional responsibilities with scouting and development. The Mets clearly feel that having Leiter and Franco around the player development process will play a role in helping them nurture more talent in the future, which is a smart idea.

It’s hard to find fault with either decision, especially given the tremendous respect both men carry around the game. The Mets are trying their best to change the narrative around the team to a more professional atmosphere, and this is another step in that direction. All of these moves are great, but if the process doesn’t result in more wins it will end up being meaningless in the end.