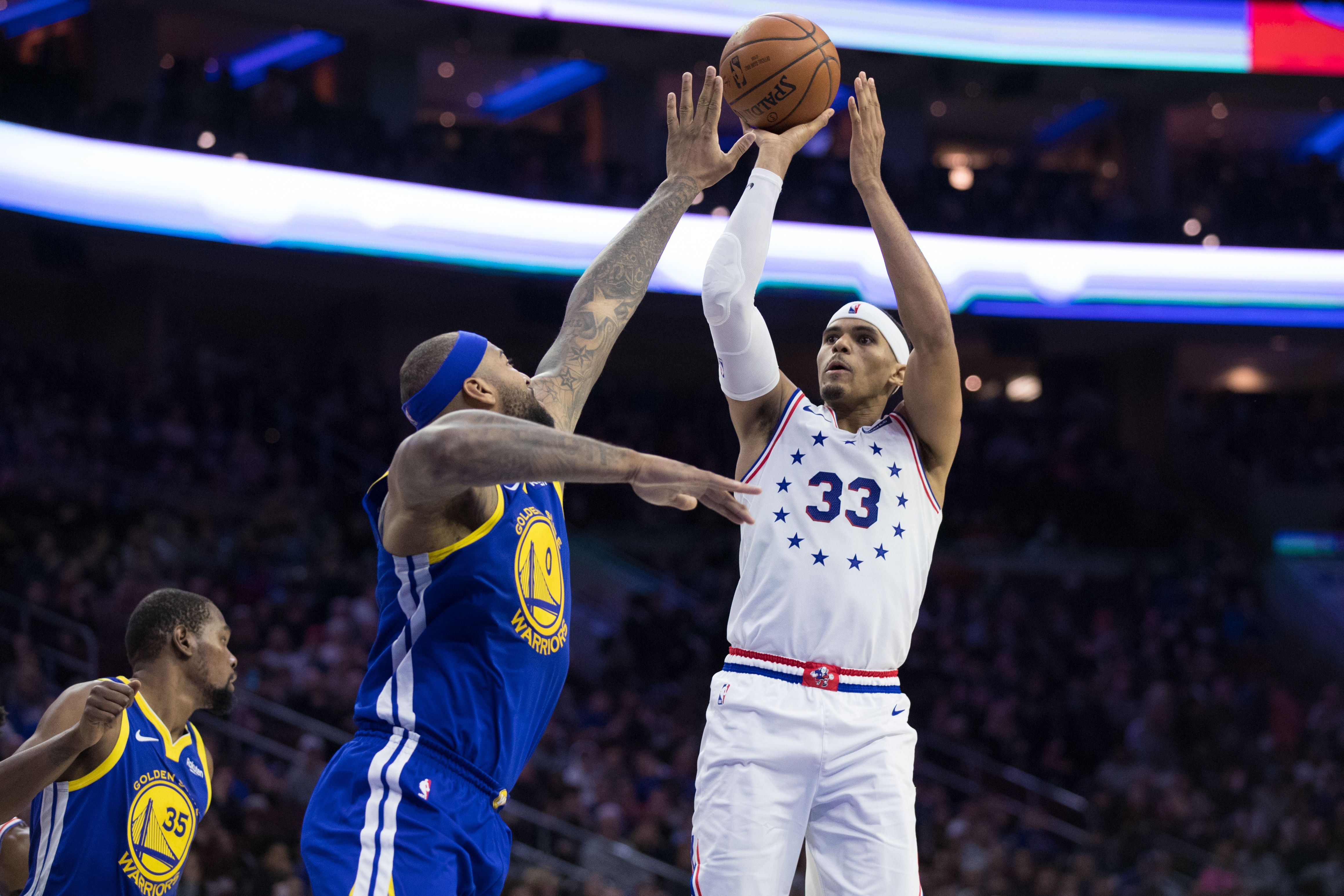 The Philadelphia 76ers love Tobias Harris, and he seems to really like it in Philly, too.

What’s better than your favorite team trading for a young superstar who makes your team better? Convincing that superstar to want to stay in the city for the long haul because the love is mutual. Just last month, the Sixers made a trade for three Los Angeles Clippers players. One of them happened to be a rising star named Tobias Harris.

Although Harris wasn’t a Jimmy Butler-type of star when the Sixers acquired him, he’s quickly developed in his role with the team. And as the season progresses and Harris continues to impress his coaches and fans, it’s now time for the Sixers to start thinking about whether they want him in Philly for the long haul or not.

Sixers’ General Manager Elton Brand has already cleared up that question. He wants both, Jimmy Butler and Harris in Philly beyond 2019. So if Brand wants to make it happen, he will. Then, you have to worry about what the head coach thinks about it. Obviously, Brett Brown is very fond of Harris, and also made it known that he would like the forward in Philly beyond this season, even though he’s only been here for about a month.

“I hope he’s a Philadelphia 76er for a long time,” Brett Brown on @tobias31 #Sixers #NBA

After Monday’s practice, Brett Brown didn’t hesitate to express his interest in having Harris in Philly on a long-term deal. “I hope he’s a 76er for a long time” is all Elton Brand needed to hear when deciding on what to do with Harris with the upcoming offseason.

The feeling is mutual

#Sixers coach Brett Brown said he would like for @tobias31 to be a Sixer for a long time. Harris was asked if he felt the same way. Here’s his response: pic.twitter.com/l2M2oSgoh5

“Yeah, I mean, I like it here.” Harris wasn’t all that energetic with his response, but understand that this was immediately following practice. There shouldn’t be any worries about Harris’ thoughts towards remaining with the 76ers long term. As the Sixers continue to work on building team chemistry, it’s clear that Harris fits in well with Ben Simmons and the rest of the squad.