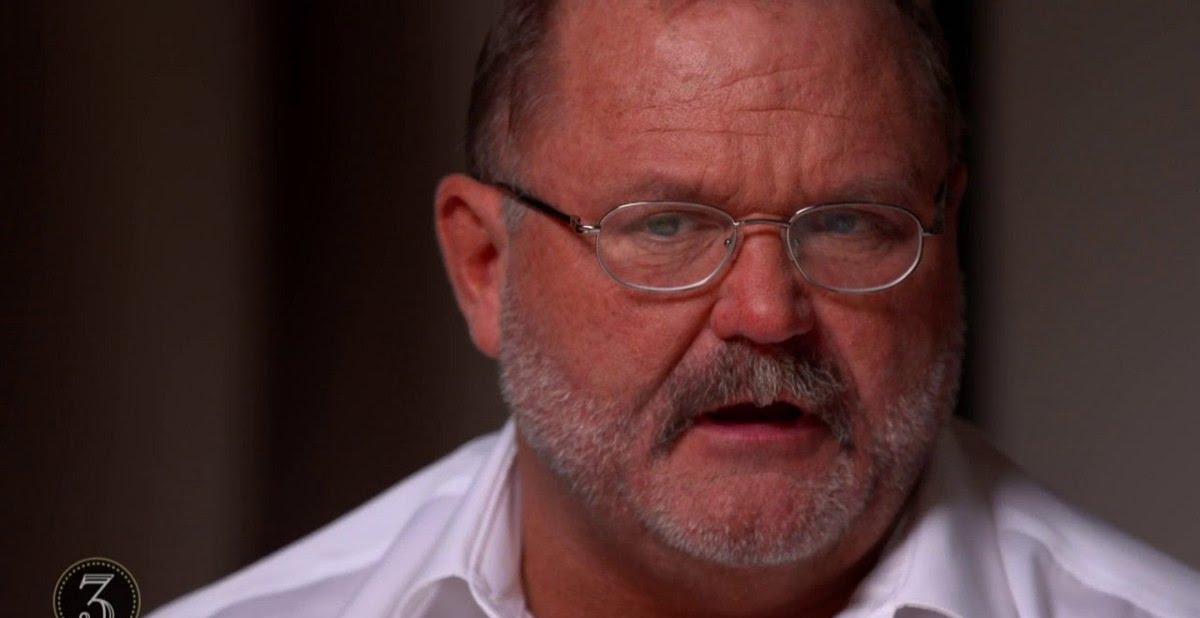 As noted, WWE Hall of Famer Arn Anderson was fired from the company a couple weeks ago due to an undisclosed incident which took place at a live event.

According to WrestlingInc, WWE made the call to release Anderson after he allegedly allowed Alicia Fox to perform while intoxicated. The report adds Alicia Fox showed up to a WWE live event and was visibly intoxicated, however, Arn Anderson made the decision to allow Fox to compete in her scheduled match. When Vince McMahon received word that Anderson had allowed Fox to compete in her condition, Vince deemed the incident the “last straw” for Anderson and fired him.

Furthermore, Fightful is reporting that WWE had offered to send Alicia Fox to rehab, but Fox instead disappeared, and people in the company had no idea where she was.

Last year, Alicia Fox made headlines after an incident took place involving Ronda Rousey’s husband Travis Browne over WrestleMania weekend in New Orleans. Video footage surfaced online featuring Fox verbally assaulting Browne in a New Orleans bar, and the blame was said to be on Fox. WWE officials were reportedly very upset with Fox at the time for the drunken incident, and she has been on “thin ice” in the company ever since.

The Fightful report adds another incident took place in 2017 in which Fox was over two hours late to a live event during a time when she was in line for a big push in the company.

As of this writing, Alicia Fox’s WWE status remains unclear, and it is not known if company officials plan to have her return to television following the most recent incident. Fox has been off TV and live events since Arn Anderson’s firing.

As for Anderson, he has yet publicly to address his firing from WWE, and several stars commented on Anderson’s firing, with All Elite Wrestling’s Cody Rhodes saying the release “blows his mind”.