Your Morning Dump... Where Semi Ojeleye wants the Celtics to wake the f-ck up 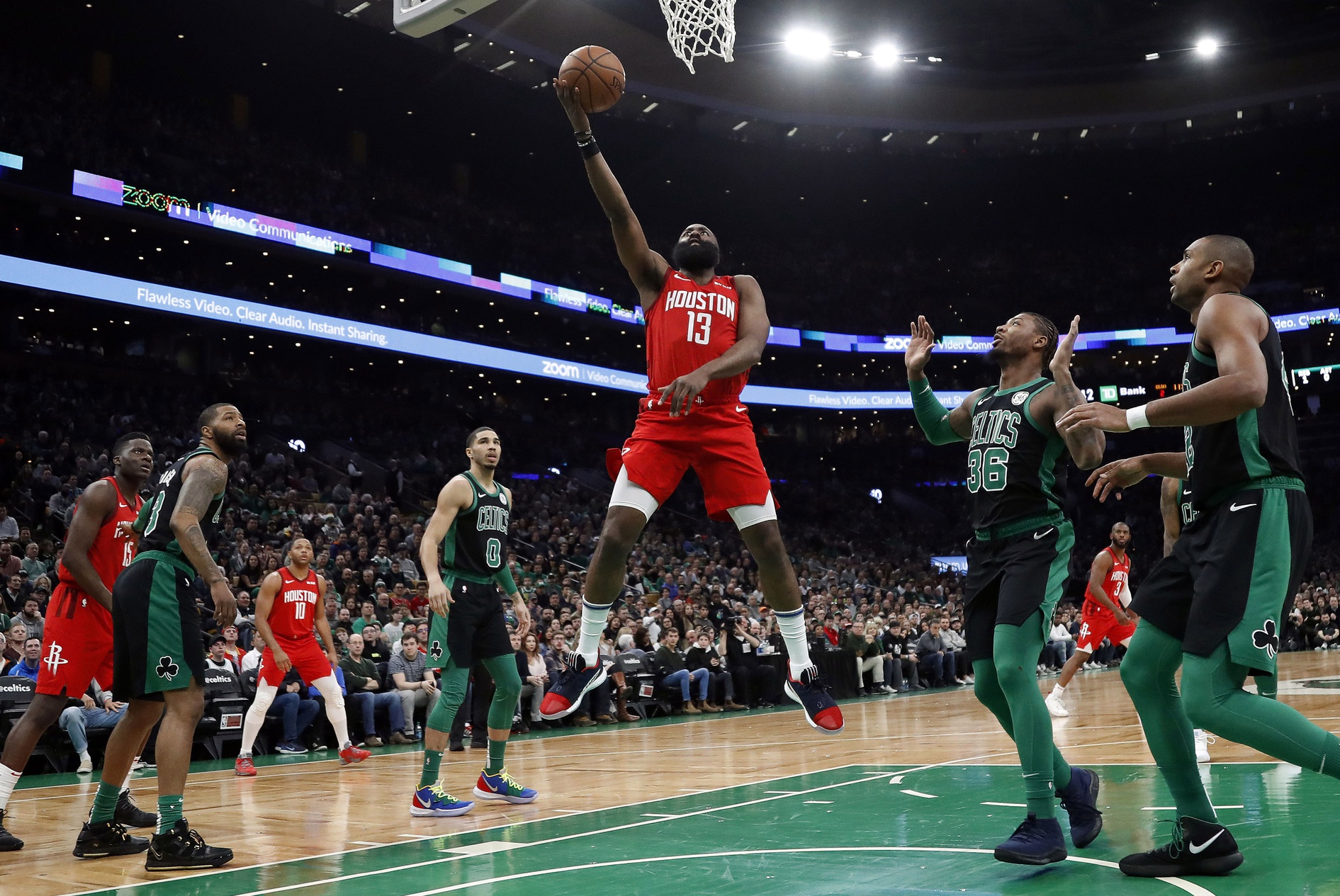 Your Morning Dump... Where Semi Ojeleye wants the Celtics to wake the f-ck up

In​ the middle of the​ huddle​ stood​ a furious Semi Ojeleye,​ repeatedly hollering four words​ at​ his Celtics​ teammates.

Ojeleye rarely addresses his team in such a manner. A second-round pick in 2017, he only sees rotation minutes now on certain nights. It’s not always his place to be the loudest voice in the room. But when he looked out at the Celtics on Sunday afternoon he saw the same issues everyone else did: A team cratering when it desperately needed to come together, farting out another miserable performance after a stretch full of them. He thought ahead to the rest of the regular season, to the playoff hopes, to a dream shriveling in front of him.

“I don’t normally do that, but I felt like we were kind of splitting apart,” Ojeleye said during a quiet moment at his locker. “And I think we have to try to change it. I mean, the season’s wasting away. In the NBA teams are only together for so long. So it’s time to change it.”

It appears Semi Ojeleye and I have something in common. No, it’s not unwavering faith in God Almighty or the bulging biceps. It’s the utter disbelief and disdain for the defensive effort generally put forth by this Celtics team.

There’s really nothing left to analyze. We can pick apart the rotations,  Mook’s shooting slump, Gordon Hayward’s worth, Tatum’s inability to control the basketball on mildly contested drives to the hoop, Kyrie Irving’s leadership or body language, Terry Rozier’s shot selection, Brad’s inability to build chemistry, Danny Ainge’s failure to tinker with the rotation at the trade deadline, etc, but WHY?

None of it matters when there is no consistent effort. This team is going to play .500 ball for the remainder of the regular season and lose in the 1st round of the playoffs.

It’s over. I don’t see them snapping out of it. Unless…

On Page 2, did someone say Carmelo Anthony?

Firstly is that open roster spot. Team president of basketball operations Danny Ainge needs to use it now. Right now. The club had been waiting for the buyout market and that market never really developed.

The Celtics need to take a chance here and that could be someone such as a Carmelo Anthony, who is sitting at home in New York waiting for a call. Before “Oh hell no not him” is your first reaction, the Celtics wouldn’t be signing 2013 Carmelo or the one who will demand 30 minutes and play no defense.

They need a boost off the bench. Gordon Hayward scored 6 points Sunday, and is averaging 6.3 points per game since the All-Star Break. So either Stevens maintains loyalty to his former Butler pupil and allows him to get untracked or uses his minutes for a more productive player.

Sunday was Hayward’s 58th game this season, so how long do you wait for him to become a reliable component off the bench? 70 games? 80?

Desperate times call for desperate measures, right? Before you laugh off this idea or question whether Gary Washburn had a stroke, hear me out.

I don’t agree that Melo’s skill set would necessarily improve this team. He might get to the free throw line a few times, but he’ll do little to stop those 40 point 2nd quarters.

I’d view the signing this way – it might shock the guys into some effort. I’m losing time to Melo?

Consider Melo a defibrillator. Sign him and step back.

Can it get any worse?

Herald: Celtics have yet to get angry

Mass Live: Critical road trip will tell us what kind of team this is