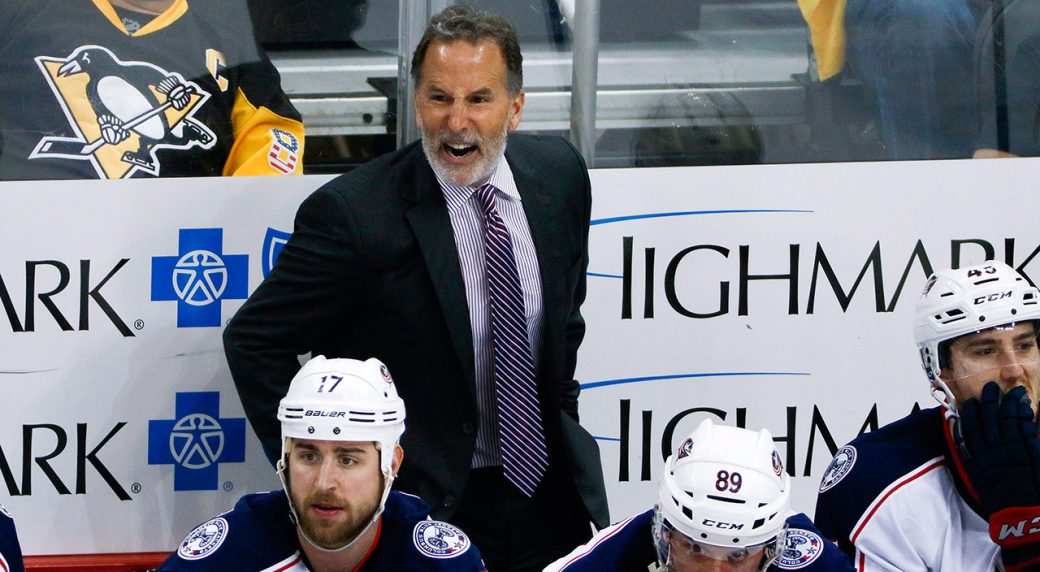 “Get rid of the shootout,” Tortorella said. “Just play three-on-three until a team dies. I think that’s the way it should be. It’s exciting, yeah!”

At the beginning of the 2015-16 season, the NHL went from 4-on-4 overtime to the 3-on-3 overtime. If the game was tied after the five-minute 3-on-3 overtime, the two teams transitioned to a three-round shootout. Luckily, the new format cut down on the number of shootouts used to settle games.

Yes, get rid of the shootout. It’s a great idea. After watching games settled by the shootout, I’ve come full circle. I like to see a day where there are no more shootouts in college hockey and professional hockey.

I think international hockey is on the right path. During the World Junior Championship, the IIHF adopted the following rule for the Gold Medal Game, 20-minute periods 3-on-3 sudden-death.

On February 18, 2019, the Boston Bruins and the San Jose Sharks were locked into an amazing battle. After scoring 10 goals in regulation, the two teams went to 3-on-3 overtime.

With 1:01 remaining in overtime, Bruins defenseman Charlie McAvoy scored the game-winning goal. Honestly, it would’ve been an utter shame if a shootout had settled this game. The 3-on-3 overtime ended up being an exciting extra four minutes of free hockey.

Fewer shootouts are good. Check this out.

According to the Toronto Sun — A large chunk of  overtimes are either ending quickly, providing a jolt of adrenaline, or ending as the shootout lurks, providing a sense of relief before the so-called skills competition. It’s the best of both worlds: Not only are there a lot of first-minute goals being scored this year (at an almost identical rate as ’16-’17), there’s also been a lot of final-minute goals (at an almost identical rate as ’15-’16).

My Recommendation for College Hockey

After giving it much thought, I’d like to see college hockey go to a system like the NHL, but with a minor tweak. I’d like to see the NCAA adopt the following rule. Adopt a sudden death 3-on-3 overtime and kill the shootout altogether.

Seriously, just play 3-on-3 hockey until someone wins the game. Right away, I can see the push back. But, but, but. Here’s my solution, for conference points, give three points to a regulation winner. Zero points to the loser. After regulation, give two points for an OT win and one point to the overtime loser. You can tweak the Pairwise Rankings for OT losses.

This proposal will be controversial to some college hockey writers, and fans. Obviously, the no fun leagues will be against this. We know who they are. They’d rather keep the unpopular status quo i.e. no 3-on-3 overtime, and insistence on playing regional championships in empty, quiet arenas. Hence, the no fun. Why not give it a try? You can tweak the Pairwise Rankings to figure in overtime loses.  Thoughts? Is Tortorella right?