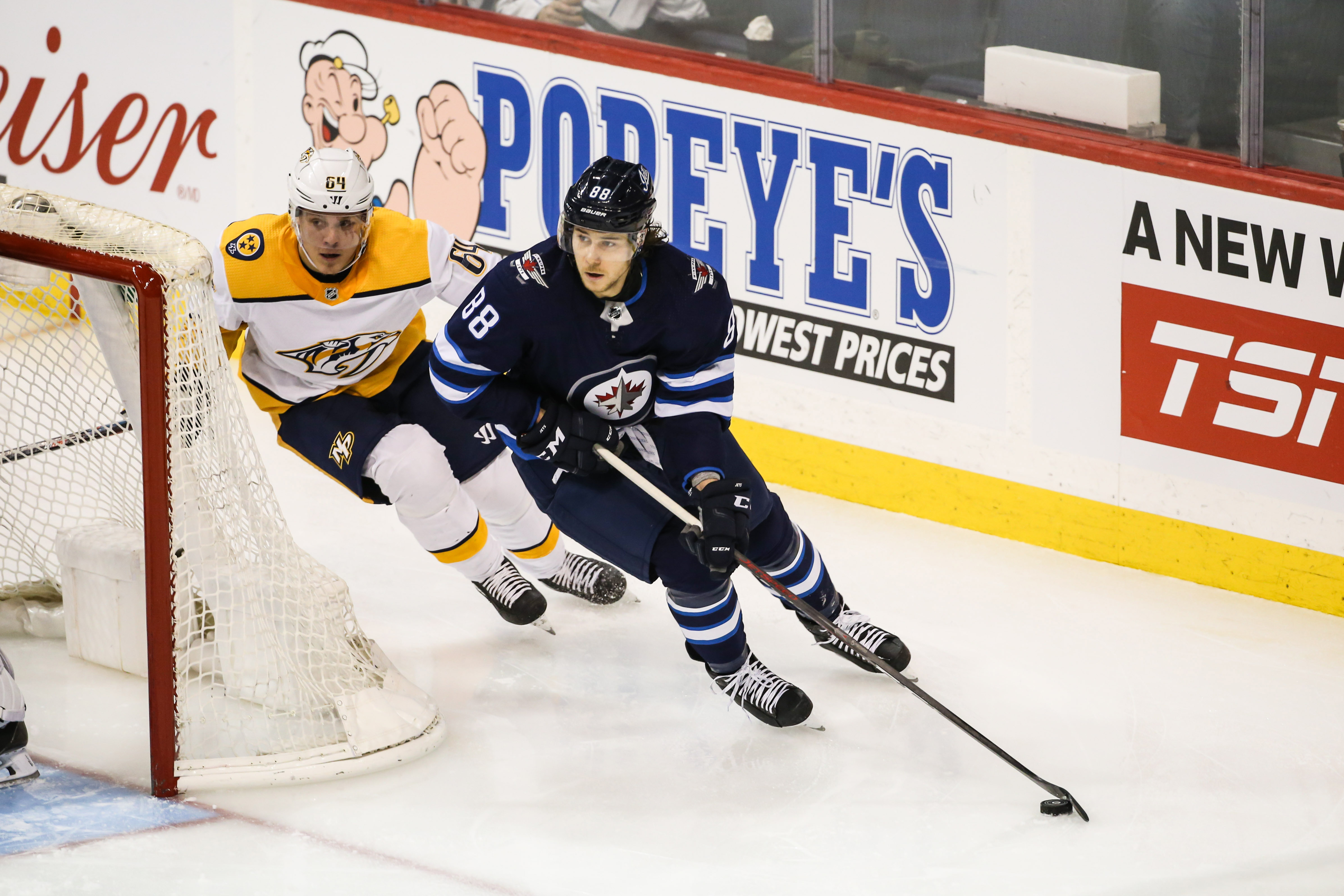 A few days ago, I talked about how I grew up watching a lot of Monty Python’s Flying Circus. Also in that mix was movies like Blazing Saddles, The Jerk, and The Blues Brothers. Those three movies alone were frequently shown on TBS. Also, in that mix of classic 70s movies, is Smokey and the Bandit. Pretty much if any of those movies were on television, we were going to watch them, but of course Friday nights when I was a kid was reserved for The Dukes of Hazzard. We recently purchased on iTunes, the song “East Bound and Down” by Jerry Reed, who along with his trusty Basset hound sidekick, Fred were responsible for smuggling that Coors beer to Atlanta with Burt Reynolds and Sally Field essentially getting the police to chase them instead of the truck driven by Reed. Of course when I think of that song, I’m immediately taken back to my childhood, watching that movie, while eating dinner on a Tupperware tray in front of the television.

But listening to those lyrics, there are some that make me think of the position that the Wild are currently in:

East bound and down, loaded up and truckin’,
We’re gonna do what they say can’t be done.
We’ve got a long way to go and a short time to get there.
I’m east bound, just watch ol’ “Bandit” run.

Right now, the Wild are in a fight for their playoff hopes. As Jerry Reed says, “we’ve got a long way to go and a short time to get there” and it’s absolutely true. However when it comes to this last month of so of the season, I want to see the Wild to borrow again from Reed’s classic:

Keep your foot hard on the pedal. Son, never mind them brakes.
Let it all hang out ’cause we got a run to make.

Too many times in the course of a game (or a season), we have seen Minnesota take their foot off the gas, and let the opposition back in and take over the game. We’ve had seasons where the Wild have backed into the playoffs, thanks to those also in the battle for those last playoff spots to fail worse than Minnesota. And I think there’s one more set of lyrics from “East Bound and Down” that apply right about now as well:

So you got to dodge ‘im and you got to duck ‘im,
You got to keep that diesel truckin’.
Just put that hammer down and give it hell.

Well folks, we had to know that the recent winning streak had to end at some point. I know I was riding a wave of good times, just seeing this team back in the win column. Not only were they in the win column again, but they had won several games in a row, including two over actual Cup contenders. Now it would have been nice to turn the home fortunes around with a win in Saint Paul against the Predators, but it simply wasn’t to be. I’m just glad that if there was going to be a loss, it was against a team like the Predators instead of say the Ottawa Senators or Los Angeles Kings, the two worst teams in their respective conferences. During that extended losing streak, this team could and did lose against teams with far worse records than the Wild. Yet if you’re going to make the playoffs in a wild card spot, you know you’re going to be on the road far more than at home, so maybe it’s best that this team has figured out how to win on the road, because that’s what would have to happen if this team wants to make the playoffs and make it past the first round.
Tonight is a chance to get back that win that got away from the Wild. Now like we talked about in Sunday’s post-game, we weren’t mad about the loss. Minnesota played well, and it was a welcome change. When you have a game like that, and it’s a loss, you can’t really get mad. If we had seen more games like Sunday night’s during the recent losing streak, I don’t think the emotions of the fans would have been so fraught. If the Wild play like they did on Sunday night, they stand a good chance of winning. Especially this time, they at least got a bit of rest, even with the travel. I can’t say playing in Calgary on Saturday (and even later due to it being the late game for Hockey Night in Canada) then hopping on an even later plane back to Minnesota, and then playing again. While there were occasional moments where the skaters looked a bit gassed, it wasn’t for long stretches of time. They also didn’t back down or sulk when Nashville scored. They picked themselves up and got back to work.
So yes, I will gladly take a repeat of Sunday night’s game, minus the loss though. But I also won’t be in the pissy mood I was in during the losing streak, if they put in a good showing yet still lose. However, I would like some excitement in this game. Just like the excitement of the police chases in Smokey and the Bandit.