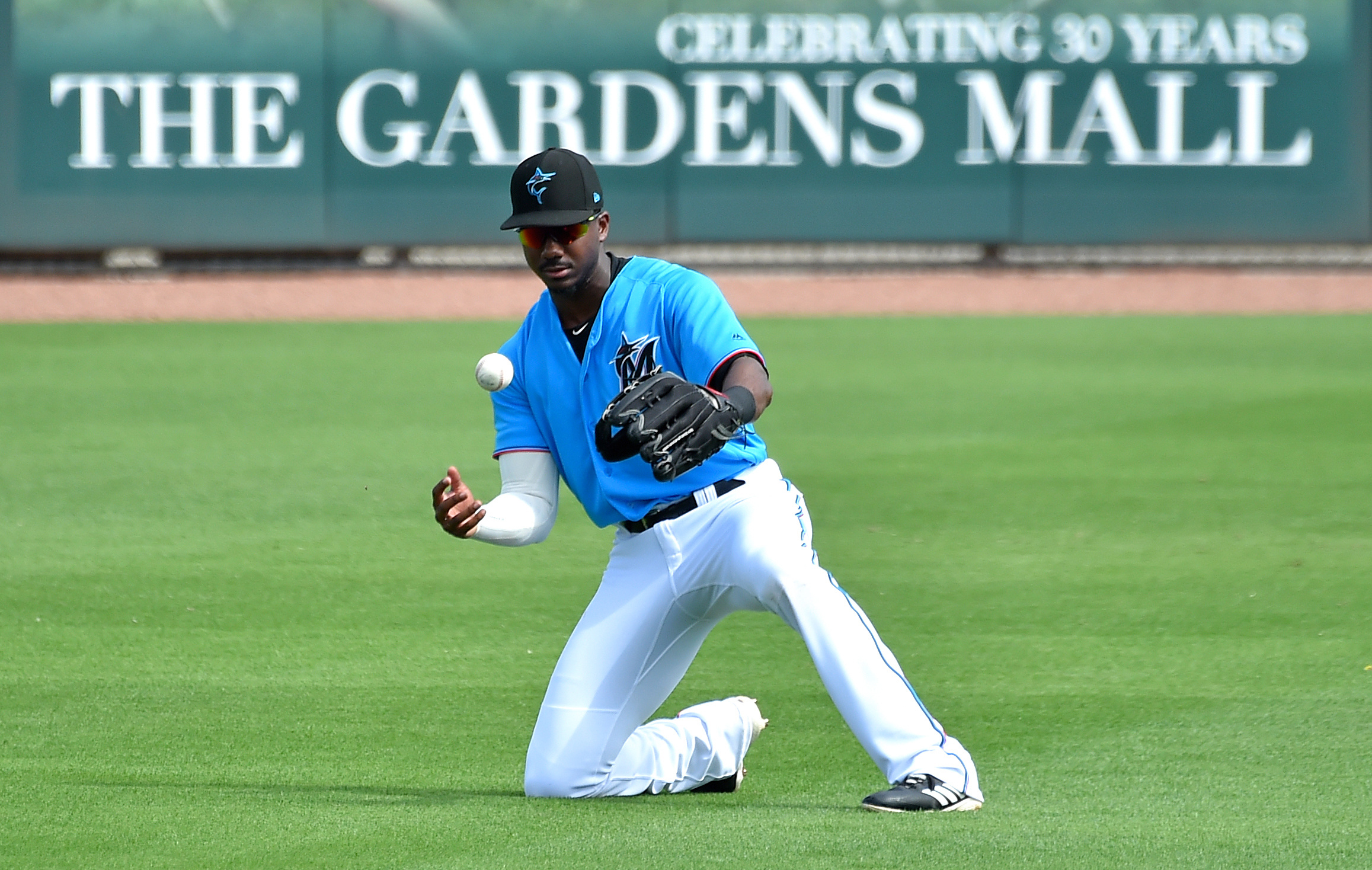 Although every MLB team has a clean slate with Opening Day on the horizon, some have more reasons to be optimistic than others. Virtually everyone in baseball is aware 2019 will be yet another tough one for the Miami Marlins as they continue rebuilding. However, that doesn’t make the comparison between them and the rest of their National League East opponents any less stark.

The NL East already appeared to be a wide-open division upon players reporting to their respective spring-training complexes. That notion only increased once the ink dried on Bryce Harper‘s record-setting 13-year contract with the Philadelphia Phillies.

Here’s a quick look at the odds of each team winning the division in 2019 (as of a couple days ago), via Hot Stove Stats on Twitter:

One of these doesn’t look like the others. As if Marlins fans needed another reminder to trust the process new ownership has been employing since the start of last winter.

Baseball Prospectus’ PECOTA projections is expecting a similar fate for Miami. Here’s a look at how their computer models see the NL East shaking out at the moment:

That 67-95 record is projected to be the National League’s worst and baseball’s second-worst, better than only the Baltimore Orioles (57-105). Watching your favorite team go through an aggressive rebuild is never easy, but it’s probably even harder when the rest of the division is on the other end of the spectrum.

The New York Mets and Washington Nationals have both made a number of moves to raise their performance floor. The Atlanta Braves weren’t as active, but they did add Josh Donaldson and have an intriguing young core they’re hoping takes another step forward. Meanwhile, the Phillies were arguably the most active of all, with signing Harper acting as icing on the cake.

As for the Marlins? Their biggest move of the winter was probably trading J.T. Realmuto to Philly. Projections for Miami’s starting rotation and bullpen are better than 2018’s results but still toward the bottom of the league. Then there’s the offense, which was second-worst in baseball last year. The only additions they made were signing Curtis Granderson and Neil Walker, along with acquiring Jorge Alfaro via trade.

It’s going to be another long year for the Marlins, but at least it seems that improving upon last season’s 63-98 record is a possible outcome.