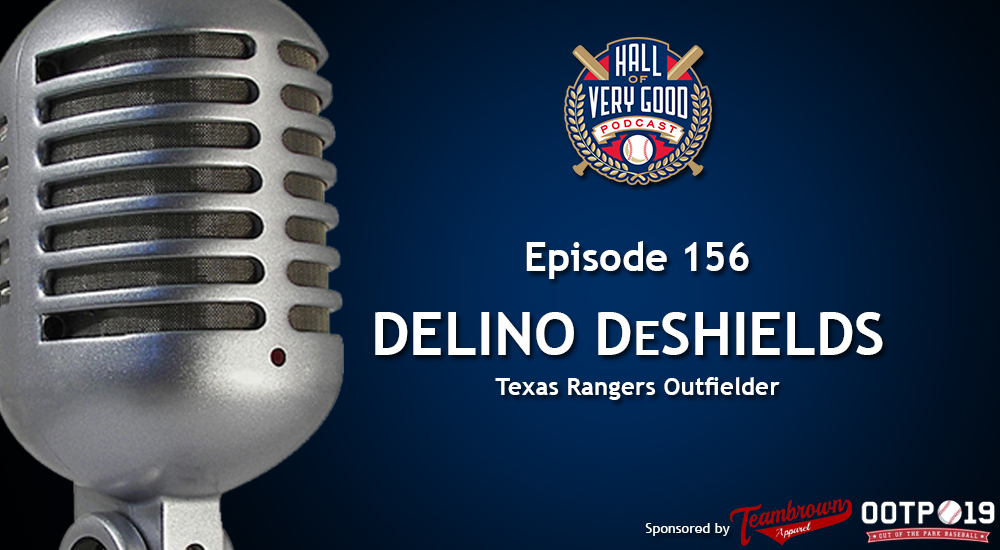 This week, Shawn Anderson and Lou Olsen are joined by Delino DeShields.

The Texas Rangers outfielder talks to the boys about being part of an athletic family (his father played Major League Baseball and his sister is in the WNBA), the historic and cultural significance of his tattoos, his desire to get more African-American youth involved in baseball and , lastly, his connection with Sonic the Hedgehog.