Why are the Arizona Cardinals giving up on Josh Rosen so quickly? 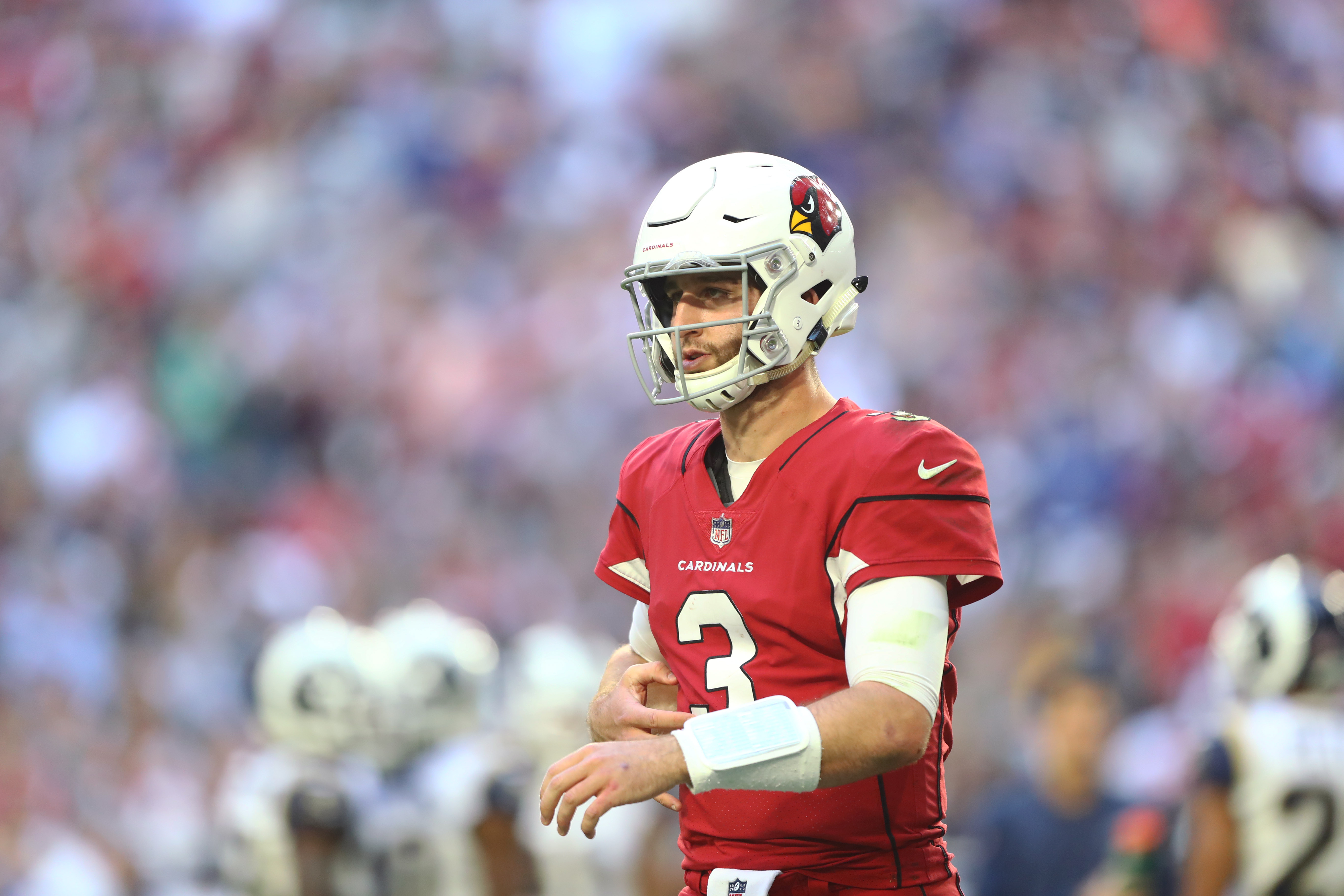 Why are the Arizona Cardinals giving up on Josh Rosen so quickly?

Yo Arizona Cardinals, what are you doing?

Not even a year since he’s been selected to the Cardinals, Josh Rosen is reportedly on the trade block. Apparently, the Cardinals’ decision to bring in Kliff Kingsbury as their new head coach also brought in the idea that the Cardinals must use their first round pick in 2019 on another quarterback, who just so happens to be Oklahoma’s, Kyler Murray. Really?

Yo Arizona, what are you doing? Not only did you hire an inexperienced coach who struggled to win at the collegiate level, but you are already giving up on your highly-valuable first-round pick. And that’s not even the crazy part. Apparently, the Cardinals could get rid of Rosen for a third-round draft pick! A third rounder!

What in the world?

A lot of the reports of Rosen being available was just fluff coming from the NFL Combine. As of Tuesday afternoon though, the Cardinals are officially shopping Rosen around. So let’s get this straight – in a one-year span the Cardinals have hired and fired a head coach in Steve Wilks.

They paid Sam Bradford, a known injury-prone QB to struggle in the NFL $20 million just to cut him midway through the year. Then, they drafted Josh Rosen with the tenth-overall pick just to allegedly get rid of him for what’s going to end up being a third-rounder, at best.

Is Arizona trying to be Super Bowl Champions? Or are they going for the new Cleveland Browns look? Because with Cleveland on the rise, somebody needs to take the role of being the laughing stock of the league. Right now, Arizona is taking the cake.

Do me a favor, Cardinals – trade away Rosen for a third-round pick so he can at least try and be a better quarterback elsewhere. Also, consider talking to Larry Fitzgerald and make him aware that your team will not win anything this year. The legend isn’t getting any younger, and I’d like to see him be on a competitive squad for the first time since I don’t know 2015? You’re wasting away his talent.