Your Morning Dump... Where tonight's game is fraught with narrative significance 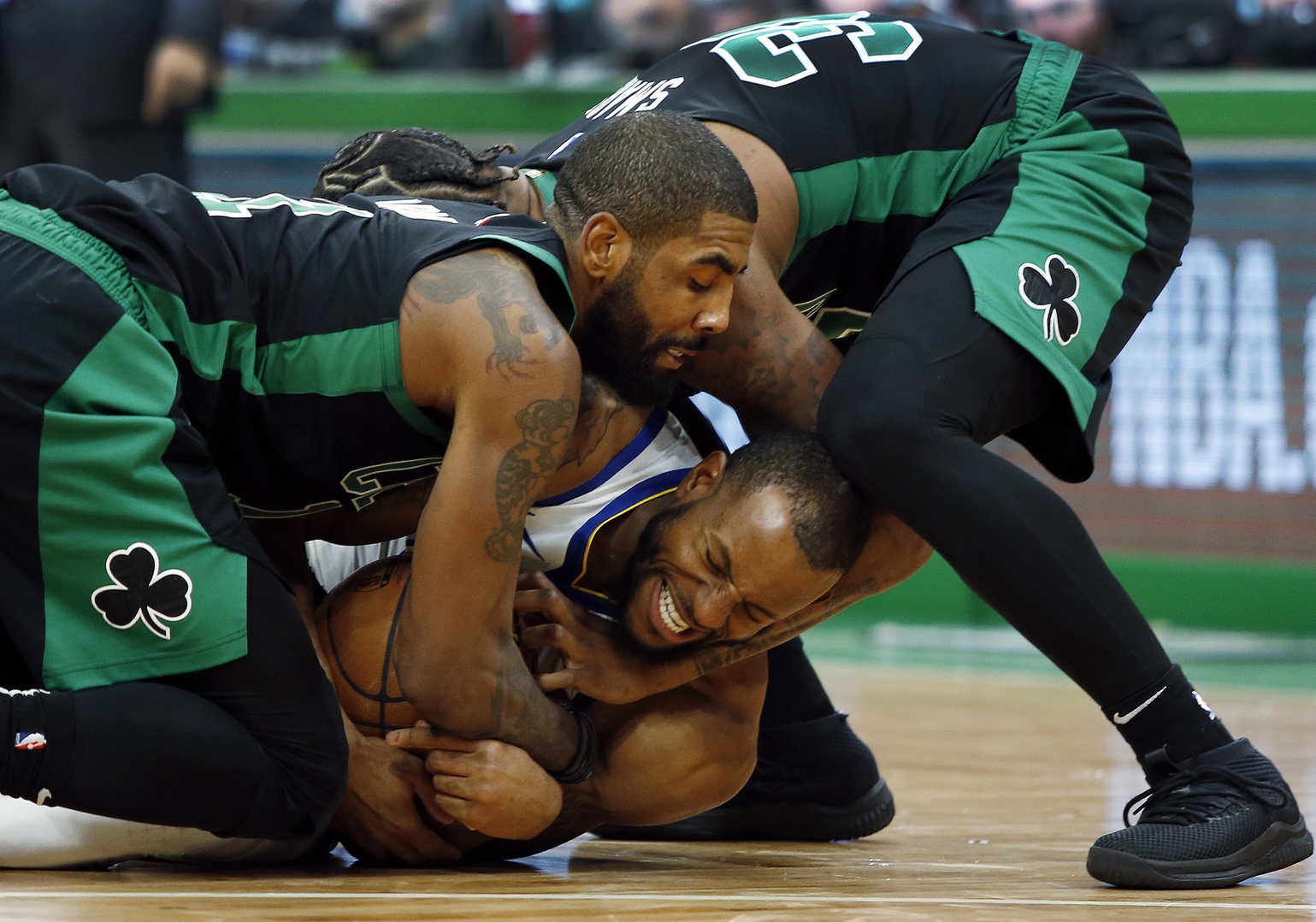 Your Morning Dump... Where tonight's game is fraught with narrative significance

“This is all about being together,” Stevens said. “We have not competed with the right connected level for a while, but we can do it. And we have done it. That’s gonna have to be a choice. Ultimately, that’s on all of us; we’re all responsible for that.”

If the team comes out and competes and wins, well, those of us on the sidelines who write about them will make hay out of that. “Backs against the wall, the Celtics finally came together and fought like a team….”

Conversely, if the Celtics come out and stink it up (I had a dream last night that they were down 21 points in the 3rd quarter–at least I think it was the 3rd quarter), well, wash your hands of this team, they’re obviously not going to figure it out. Blow ’em up. Trade everybody. Sign Carmelo.

However, the team simply can’t make too much out of whatever happens tonight.

Awhile back, I saw an interview with Joel Hodgson. He said that during production of MST3k, they didn’t know which episodes would become fan favorites, because they were always focused on getting the next episode out:

We just don’t know when we’re making it – we’re just doing our best… I had no idea when we were making Pod People or Manos or Mitchell. We weren’t sitting there going, “Oh, this is a good one!” or “Oh, boy, when they see Mitchell, boy oh boy!” It was more like, “We have to do another [episode], let’s get to work on the next one.”

This is, albeit in a different milieu, nothing more than Brad Stevens’ repeated comments about the importance of following the right processes.

Coming out of the gate all fired up and ready to play against Golden State because It’s A Very Important Game is not part of a winning process. Taking each game seriously, and remembering that there’s always another game coming up–that’s how you perform consistently at a high level.

Obviously there have been issues getting players bought into the processes required to win consistently this year, and as I’ve had occasion to mention before, I really really think the team needs an ex-NBA player on the coaching staff–someone with years in the league and the authority to tell these 20-somethings that they’d best show up every dang day if they want to last at this level and leave behind a body of work worth remembering.