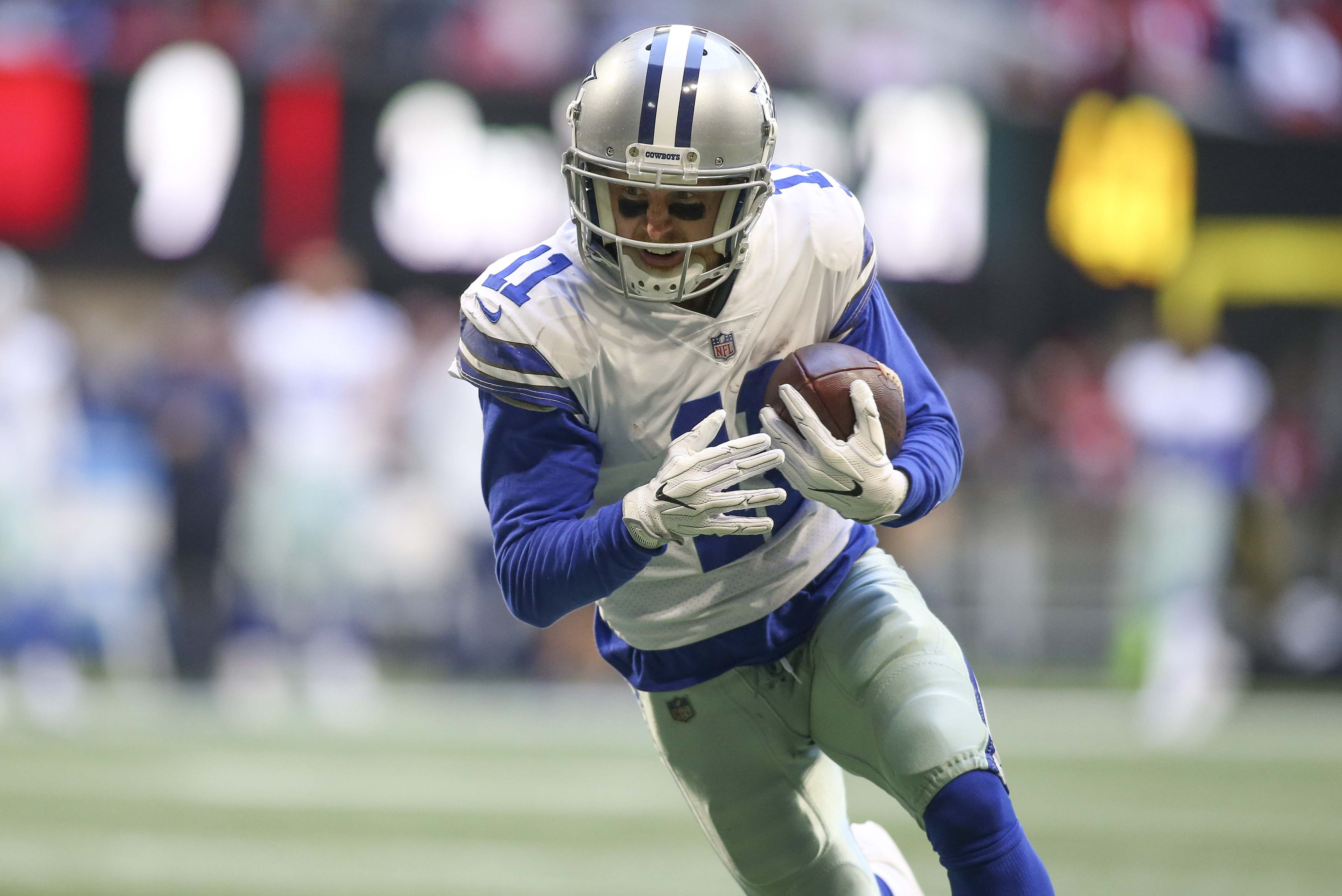 Nowadays, NFL players are saying the jig is up. These guys want plenty of money on their contracts, but that’s only half the battle now. Not only do NFL players want more money, but they also want it guaranteed. No more “could be’s” on paper. Pittsburgh Steelers running back Le’Veon Bell started this trend last year, and Minnesota Vikings quarterback Kirk Cousins made it happen by getting himself over $80 million guaranteed.

It’s great to see these players come together and demand that they get paid a nice chunk of what they are promised when they sign. They are trying to take away some of the power from the front offices, and I am all for it. However, I just wish the mediocre-to-bad players would stop over-valuing themselves.

Cousins has already won his battle, so good for him. But Dallas Cowboys wide receiver Cole Beasley is the latest player to set a guaranteed price tag ahead of his Free Agency quest. Apparently, the Cowboys want Beasley back, but his demands are a little out of their range. Beasley wants at least $20 million guaranteed. Not $20 million in salary, but $20 million guaranteed. It’s not as bad as everybody believes it is, but at the same time, who wants to ensure an underachieving wide receiver gets $20 mill?

What is going on?

Is Cole Beasley even a good wide receiver? Let’s see; last season Beasley collected 65 catches for 672 yards and three touchdowns. Not bad, but not all that great either. Before the Cowboys traded for their golden boy, Amari Cooper, their offense was awful. Aside from Ezekiel Elliott, they had nothing. And the guy that wants a team to hand him $20 million automatically was far from a game-changer.

Now, I understand. Slot receivers aren’t expected to take over in the passing game. I would never expect Beasley to do what someone like Antonio Brown or Julio Jones does. But that’s the prime example of why a team wouldn’t really consider handing over that much money to a slot receiver in the first place. And what’s Cole Beasley’s response to something like that?

Apparently, slot wide receivers are very much needed in the NFL. I don’t disagree in a sense, but then again why would a team consider guaranteeing so much money to such a limited position? There are wideouts out there who can play both, on the outside and in the slot if asked. But how many slot wide receivers can do both? Not a lot.

Listen, Cole Beasley’s effort is admirable, but he’s no Julian Edelman, bro. The Cowboys not agreeing with Beasley’s personal assessment should tell interested teams that may consider giving him his wishes all they need to know. Dallas is loyal to their own. They pay stupid money to the guys they genuinely want to keep around, whether it is the right or wrong move. They want to keep Beasley, but they won’t cough up that $20 million? That says a lot, in my opinion.