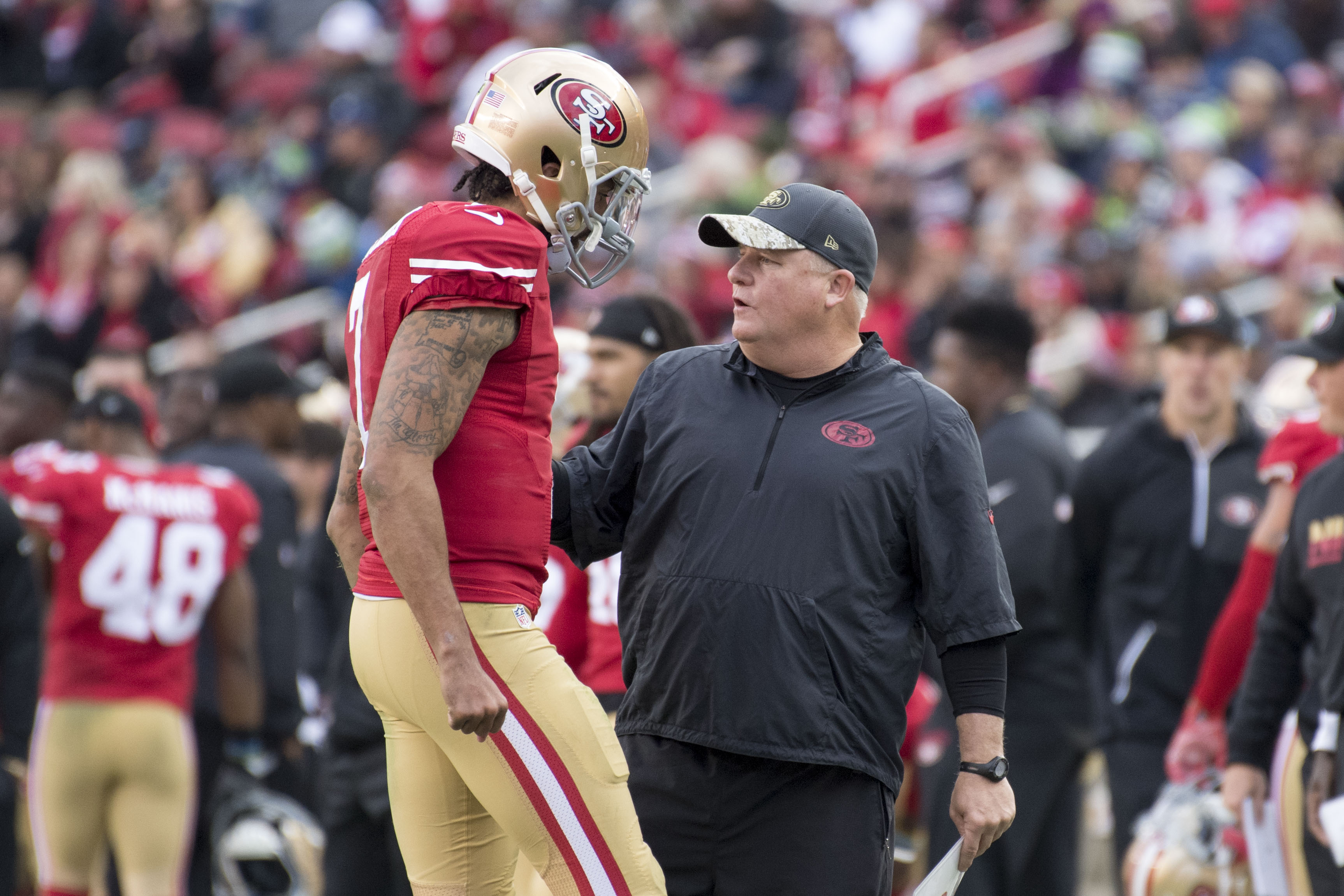 It seems like ages since Colin Kaepernick played in the NFL, as it’s been six years since he nearly led the 49ers to victory over the Ravens in Super Bowl XLVI.

Kaep has since focused on off-the-field endeavors, looking to fight racial injustice, and stand up for his beliefs. That’s led some to believe that he was “blackballed” by NFL owners, which is part of why he recently received a huge settlement from the NFL over a collusion case.

And now that the lawsuit is settled, he could technically return to the NFL, although it would be a bit awkward, playing in the league he just sued. Apparently that could actually be the case, according to Mike Freeman of Bleacher Report. His report reads:

I continue to hear from team sources, including one head coach, that they believe there will be interest in Colin Kaepernick when free agency begins later this month, and that he will be playing in the NFL next year.

Kaepernick’s lawyer also indicated that “somebody is going to step up” and give his client another shot at the NFL, during a CNN interview, but that means nothing.

The reports can say what they want, but we believe the talk is exactly that — talk, by Kaepernick’s camp, attempting to inflate his value. He wanted a ridiculous $20 million to play in the AAF, which wasn’t going to happen. To be honest, we think it’s XFL or nothing for Kaepernick, but we’ll see what happens.