Look: Rapper Drake training to be a boxer with Anthony Joshua

Look: Rapper Drake training to be a boxer with Anthony Joshua

Famed rapper Drake is known for his skills on the microphone, and for making hit records, but he’s now attempting to expand his horizons a bit.

It’s no secret that Drake is a sports fan, as he’s the Toronto Raptors’ official team ambassador, and is seated courtside for the majority of their games. He loves being in the middle of the action, as he sometimes inserts himself into it, by talking smack to players and coaches.

Speaking of being in the middle of the action, Drake recently stepped into the ring, to train with boxing legend Anthony Joshua.

Walk in the rave, smile on my face Drink in my cup, hand in my jeans Man talk tough, man look up, down, left, right Straight to a bang in the teeth 😆🥊 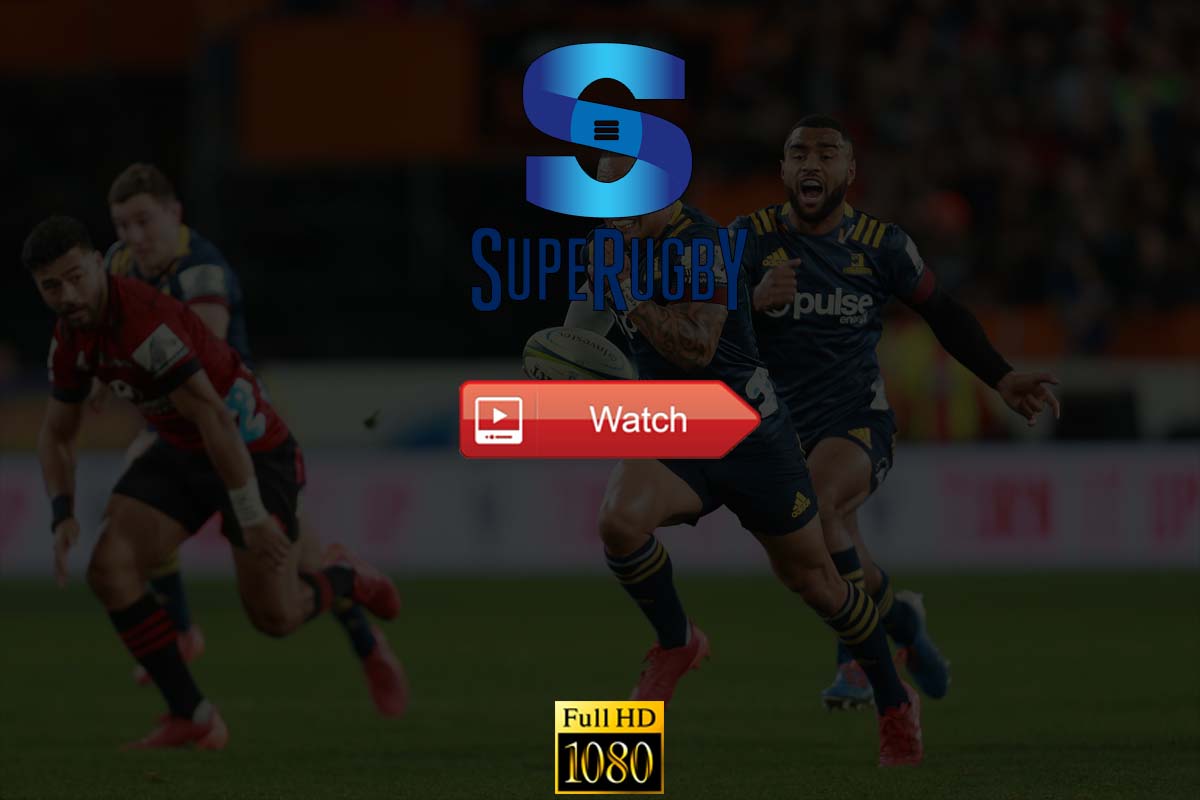 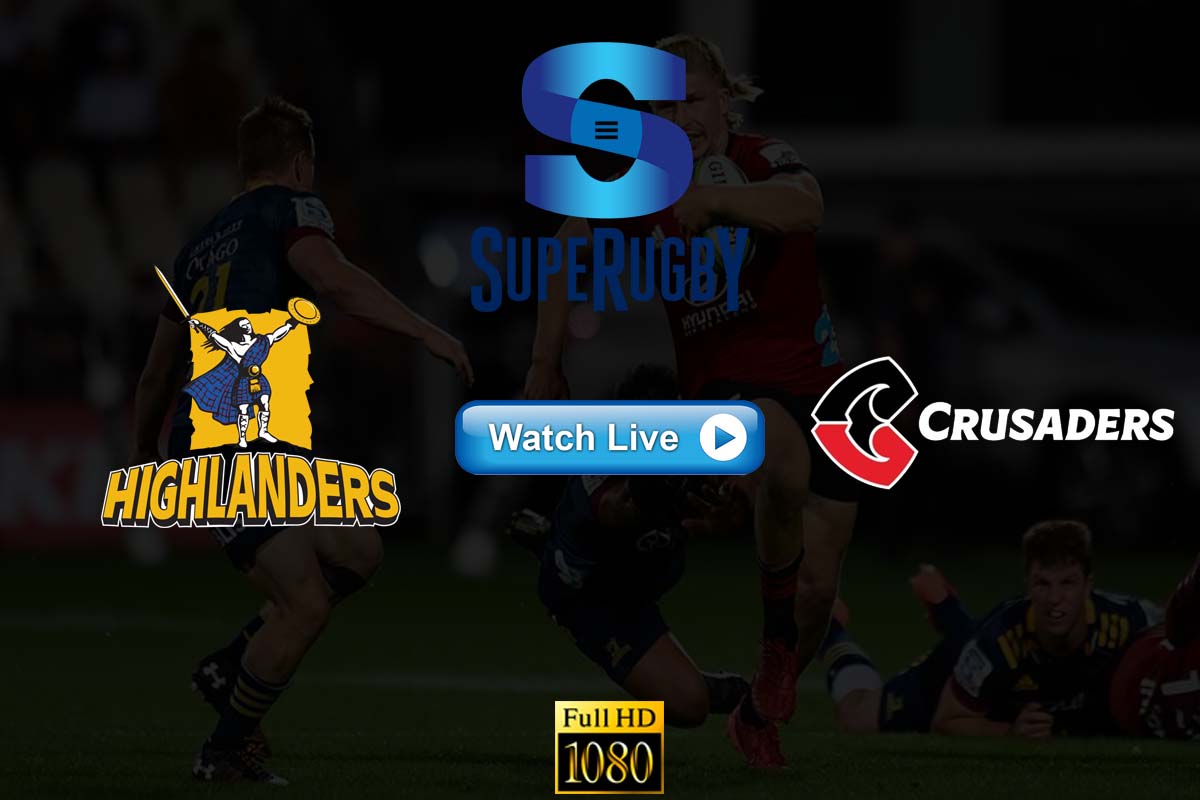