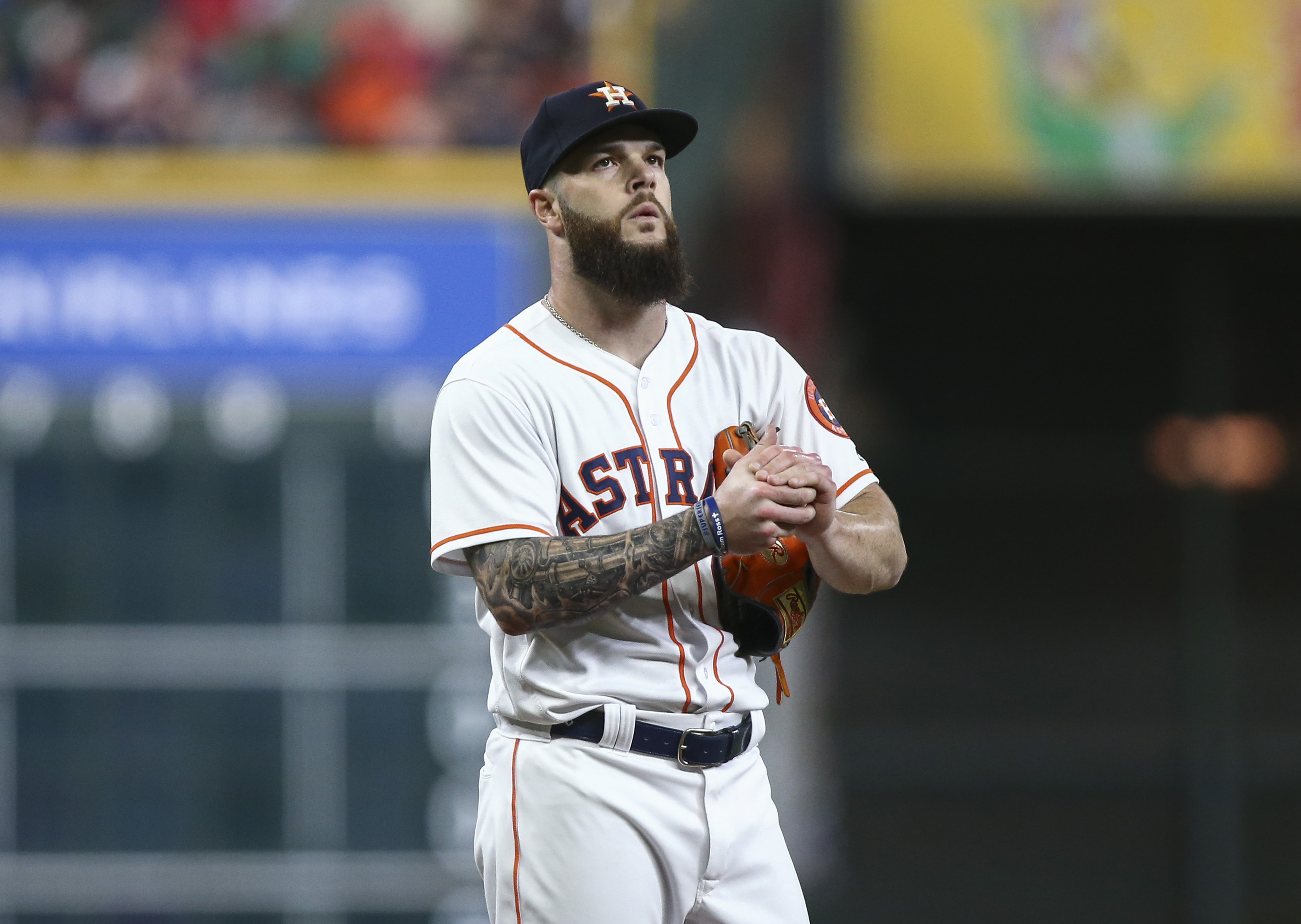 The Philadelphia Phillies may not be done adding the finishing touches to their Opening Day roster.

According to Jon Heyman of Fancred Sports, the Phillies along with the Houston Astros have remained in touch with free-agent starting pitcher Dallas Keuchel.

The veteran MLB scribe adds that the veteran southpaw received three calls from teams on the day Bryce Harper signed with the Phillies.

Surprisingly, this is not the first time that we’ve heard Philly being connected to Keuchel. Bob Nightengale of USA TODAY reported earlier in the offseason that the Phillies were in on the 31-year-old starting pitcher.

At the time of that report, the Phillies missed out on left-handed starting pitcher Patrick Corbin, who signed a massive six-year, $140 million deal with the Washington Nationals.

However, when he is healthy, Keuchel is one of the best pitchers in the game. This was clear during the Astros’ World Series run in 2017, where Keuchel he had an ERA of 2.90.

Spotrac.com projected Keuchel’s market value at a five-year deal worth $111 million with an average annual salary of $22.3. With that being known, the Phillies will definitely not go that high for the Scott Boras client.

As things currently stand, Philly has a solid top of the starting rotation with Aaron Nola, Jake Arietta, and Nick Pivetta. But if the Phillies could get Keuchel on a three-year deal, Pivetta could slide in as the fourth starter with Zach Eflin rounding out the rotation.

If this is the case, then Vince Velasquez could come out of the bullpen, which is not a bad idea especially with how he starts games.

Nevertheless, it should be interesting to see if the Phillies feel the need to bring aboard Keuchel at a reasonable price or will stick with their current starting rotation.