Sano out until May 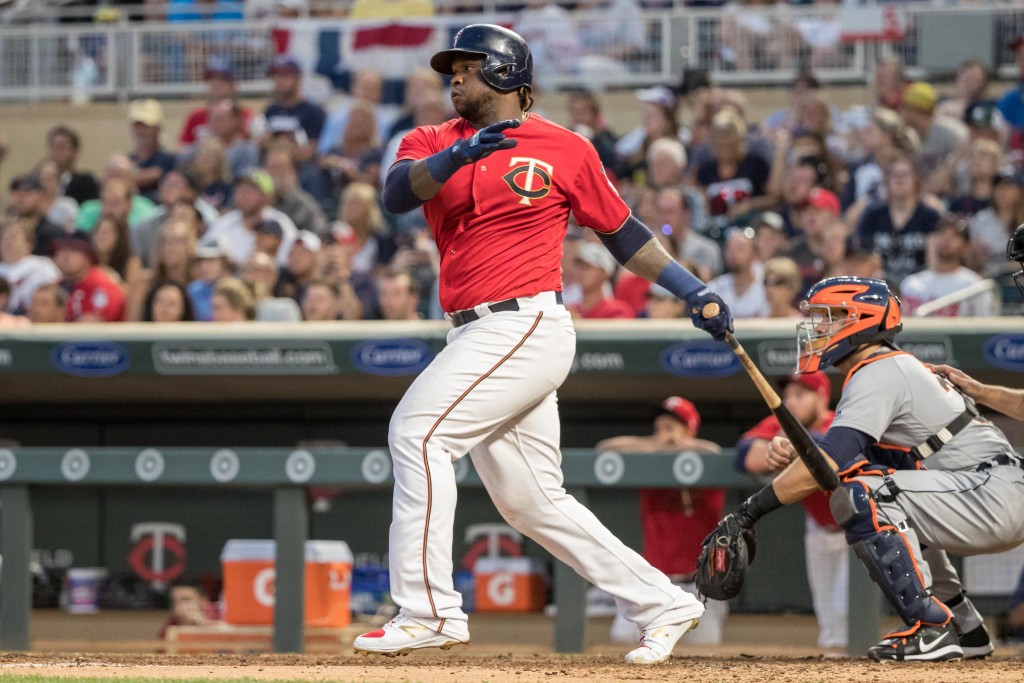 With as much optimism as we start the spring, we must also always recognize that things can and often do go wrong in the exhibition. Such is the case with the Twins and Miguel Sano. It was reported today that Sano will need a debridement procedure. I had to look up what that meant, but it means that either tissue or a foreign body will need to be removed from a wound on his foot. To me, this registers as good news.

Sano’s procedure isn’t a deep structural fix, like a ligament or a bone, like what set him back last year, but just a minor operation in a part of the body that happens to be particularly sensitive. Hopefully, it means a bounceback will come swiftly.

Further, Sano’s injury reminds us how important depth is. With the recent signing of Marwin Gonzalez, the roster isn’t quite squeezed to the point we once thought it was. Gonzalez is likely to step in at third, while either Ehire Adrianza or Willians Astudillo (I suspect Ehire) will get a better crack at the opening day roster. 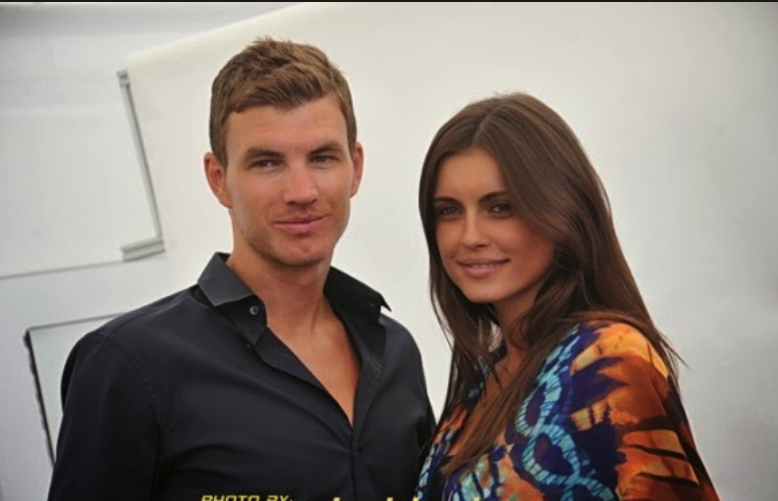 Roma forward Edin Dzeko is a big part of his club’s success, as he trails  Stephan El Shaarawy by just one goal for the team...