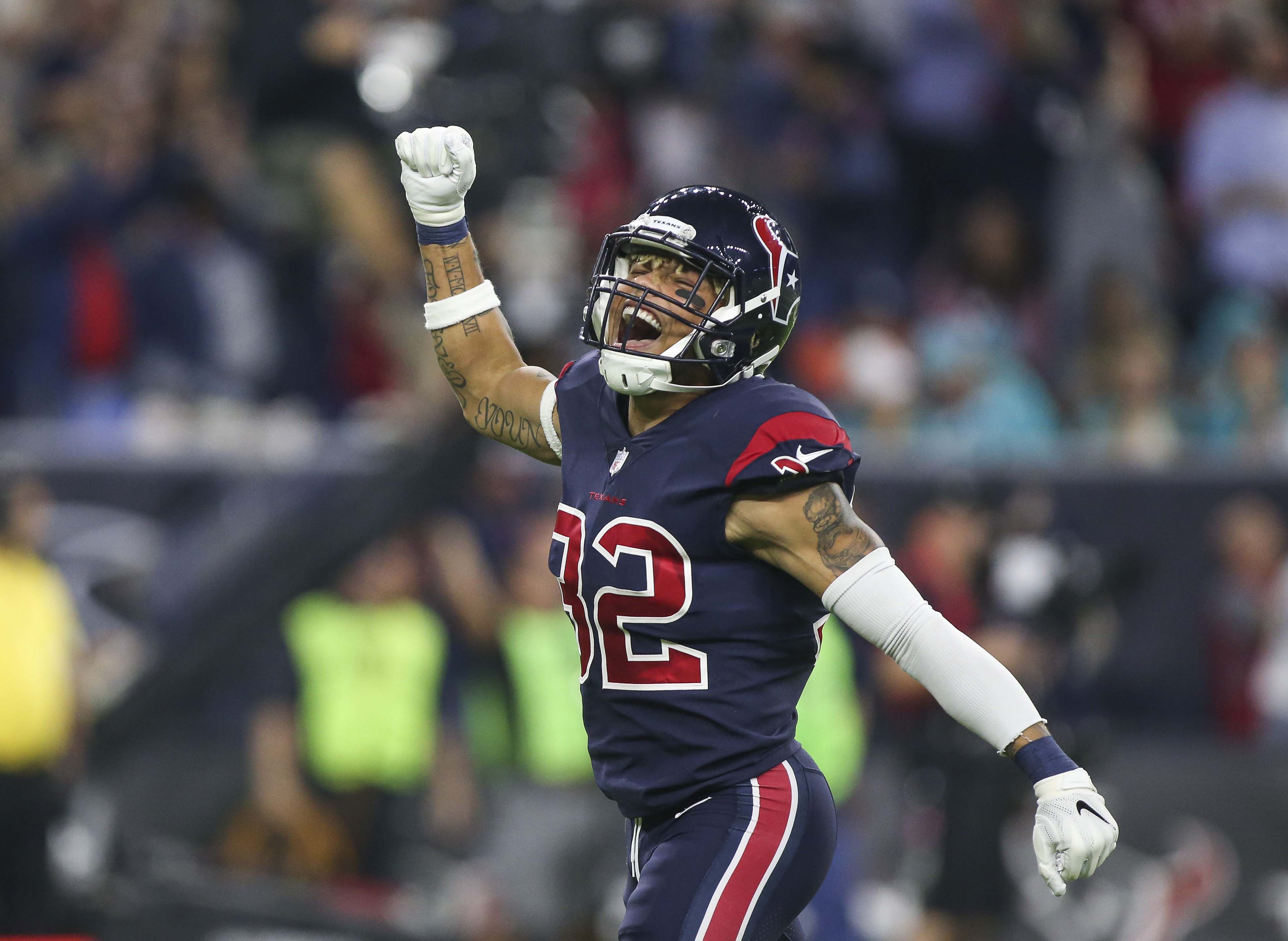 After a quiet offseason last year for free agent safeties, it appears as if this year’s star-studded class could cash in when the new league kicks off on Mar. 13.

According to Jason La Canfora of CBS Sports, both the Baltimore Ravens and Tampa Bay Buccaneers have “serious interest” in veteran safety Tyrann Mathieu, even though the Houston Texans badly want to keep him.

La Canfora adds that Mathieu could land $24 million in the first two years of a new deal.

This latest piece of news from La Canfora comes off of the heels of Aaron Wilson of the Houston Chronicle reporting on Tuesday that the Texans are making a push to keep Mathieu around.

The former third-round selection had a pretty good season with Houston, after being cut by the Arizona Cardinals last year around this time.

With those types of numbers along with his age (26), it does not come as a surprise to see Mathieu possibly getting a massive pay raise. As previously mentioned, the Texans would love to keep him as he played the most snaps out of all their defensive backs at 97.8-percent.

However, they do have some competition for his services. The Ravens have an immediate need at safety, after releasing 34-year-old Eric Weddle earlier this week.

Baltimore currently has $25 million in cap space heading into free agency, meaning they could sign Mathieu without no problem. But the Ravens need to make significant upgrades to the wide receiver unit and figure out if they want to bring Za’Darius Smith.

Finally, when it comes to the Bucs, they could use Mathieu the most as their pass defense was horrific last season.

Tampa Bay was ranked dead last in the league when it came to completion percentage (72.8-percent) and 26th in passing yards per game allowed (259.4).

However, unlike the Texans and Ravens, the Bucs only have $15 million in cap space, which is not nearly enough to sign the Honey Badger.

With NFL free agency on the horizon, it shall be interesting to see if Mathieu is the first safety to sign or if it will be Landon Collins or Earl Thomas.