Your Morning Dump... Where the Celtics bond over killing the Warriors and riding planes 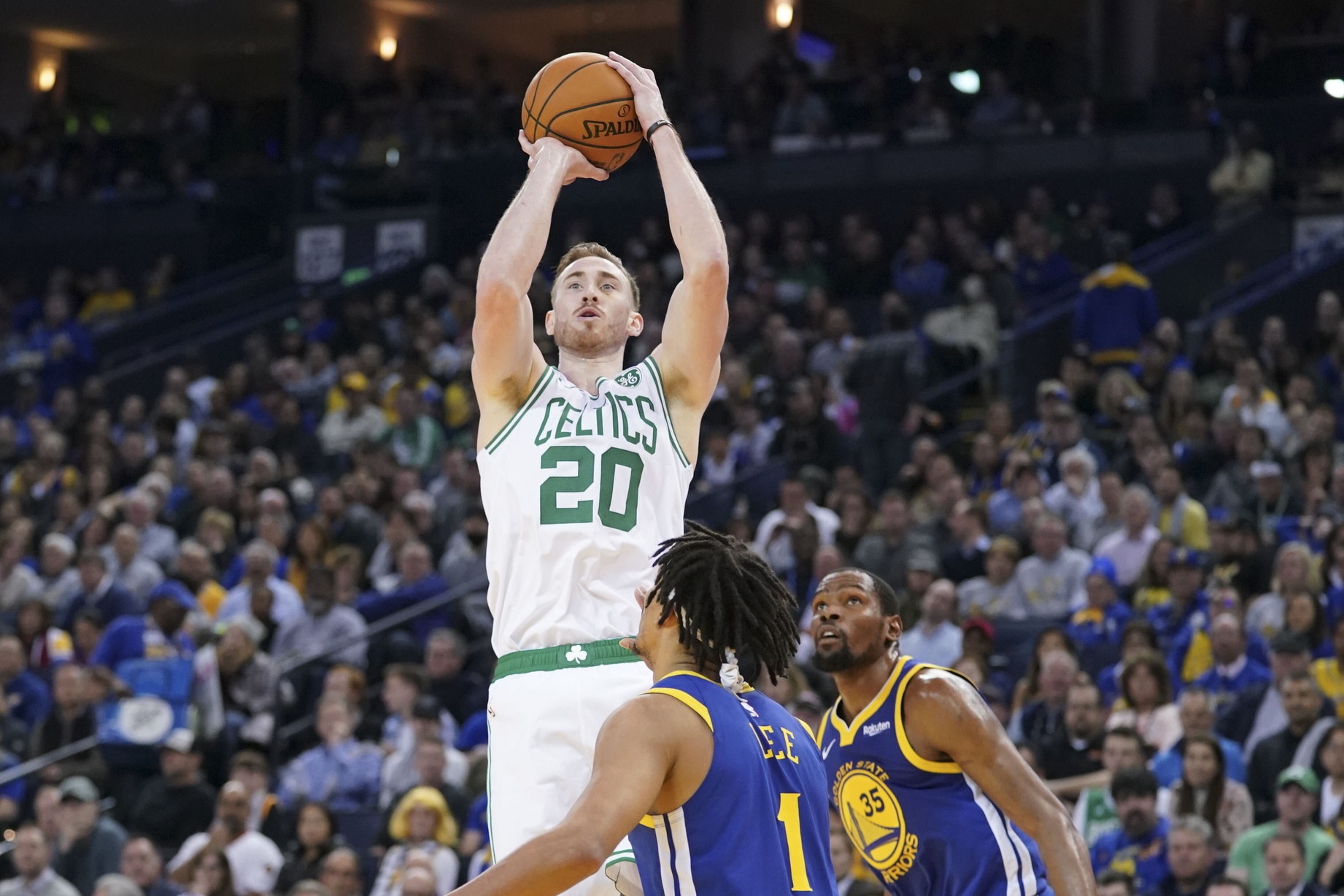 Your Morning Dump... Where the Celtics bond over killing the Warriors and riding planes

The game was fun to watch, but I’m growing more and more interested in this spiritual plane ride:

“That long plane ride helped us out, I’ll just say that,” Irving said. “That long plane ride helped us out. We needed it. It was just we were going to get to a point where we were just going to get tired of fighting each other, fighting the outside world. And it doesn’t even really matter. So we just wanted to come out here and just play basketball. This is our sanctuary. And we have to do everything to protect it. We can’t let anybody infiltrate it.”

This seems pretty significant, but as usual with Kyrie quotes, I don’t know what the hell he’s saying. I’m giving it a 70% chance that the team was dabbling in the dark arts of magic mushrooms on their flight over, and upwards of a 100% chance that they just had a really down to Earth discussion about how cherry-picked media quotes and narratives have divided the team during their struggles. Just yesterday, a Jaylen Brown quote was taken out of context to make it sound like he thought the Celtics’ locker room was toxic when he really meant that losing so many basketball games felt toxic. I won’t name names because I’m not trying to make enemies, but it’s immensely disappointing – to put it lightly – that local media would take a quote so far out of context to further their own careers.

Maybe the plane ride conversations were strictly basketball. Maybe it was a meditation circle. But my best guess is that it was to address all the outside noise that was holding the team back. Clearly, there were some issues with confidence before last night’s game that may have been alleviated now.

“I think we played with purpose all the way through. We were very businesslike the whole night, even at halftime and just now after the game,” Celtics coach Brad Stevens said. “We know we haven’t played like that enough but It’s encouraging as a reminder that we can.”

I think calling things “businesslike” is a little bit of projection from Brad, but I like how he summed up the game as a “reminder”. It’s not a full redemption story – not yet. It’s just evidence of what the team can do if they play a complete game.

“He’s on a minutes restriction for the foreseeable future, so 15 max, especially with a back-to-back,” Stevens said. “Right now, our thought is that he would be able to play in both games in the next two nights. We will see how he comes out of tonight.”

(Source is the same CBS article as above)

Baynes looks pretty rusty coming off that injury. By this point, we’re pretty used to players gingerly working their way back so at least we don’t feel compelled to overreact this time, right? Baynes played some fantastic defense on DeMarcus Cousins last night, so we know he can still defend the post even if the rest of his game still a little slow.

The Athletic: The Celtics recovered their grit, at least for a night, on the long trip to Oakland

MassLive: Boston Celtics are great when Gordon Hayward is solid, plus 10 things we learn from Celtics vs. Warriors