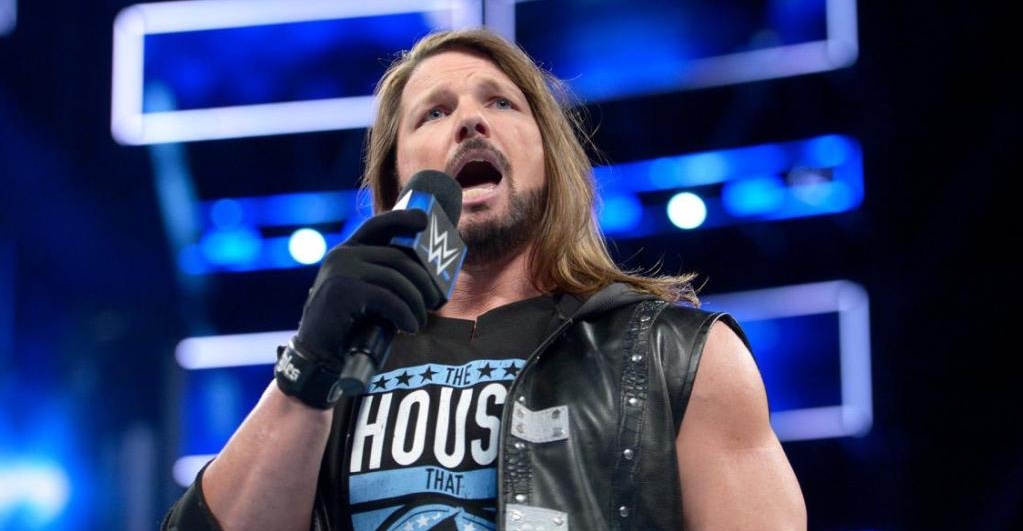 With just one month until WrestleMania 35 takes place in New Jersey, top WWE stars including AJ Styles, John Cena and Roman Reigns remain unbooked for the big PPV, and WWE officials are still discussing event plans for the former Champions.

According to Dave Meltzer of Wrestling Observer Radio, one of the reasons why WWE has decided to go with a Triple Threat Women’s Title match at WrestleMania is in case one of the three women suffers an injury prior to the PPV. In the case of Lynch, she had recently been dealing with a minor legitimate injury, and if one of three ladies suffers an injury preventing her from competing at ‘Mania, WWE can go with a singles match between the other two women.

With regards to John Cena, this week on Smackdown, after winning The United States Championship, Samoa Joe called out Cena’s past U.S. Title Open Challenge, and said that while Cena defended the title with Hustle, Loyalty and Respect, Samoa Joe will defend the title with disrespect and pain to anyone who challenges him.

Dave Meltzer noted that one of the current rumored opponents for John Cena at WrestleMania is Samoa Joe, which is why WWE had Joe take a shot at Cena on Smackdown this week. Meltzer also noted that despite recent teases from R-Truth, John Cena vs Truth is absolutely not the plan for WrestleMania 35.