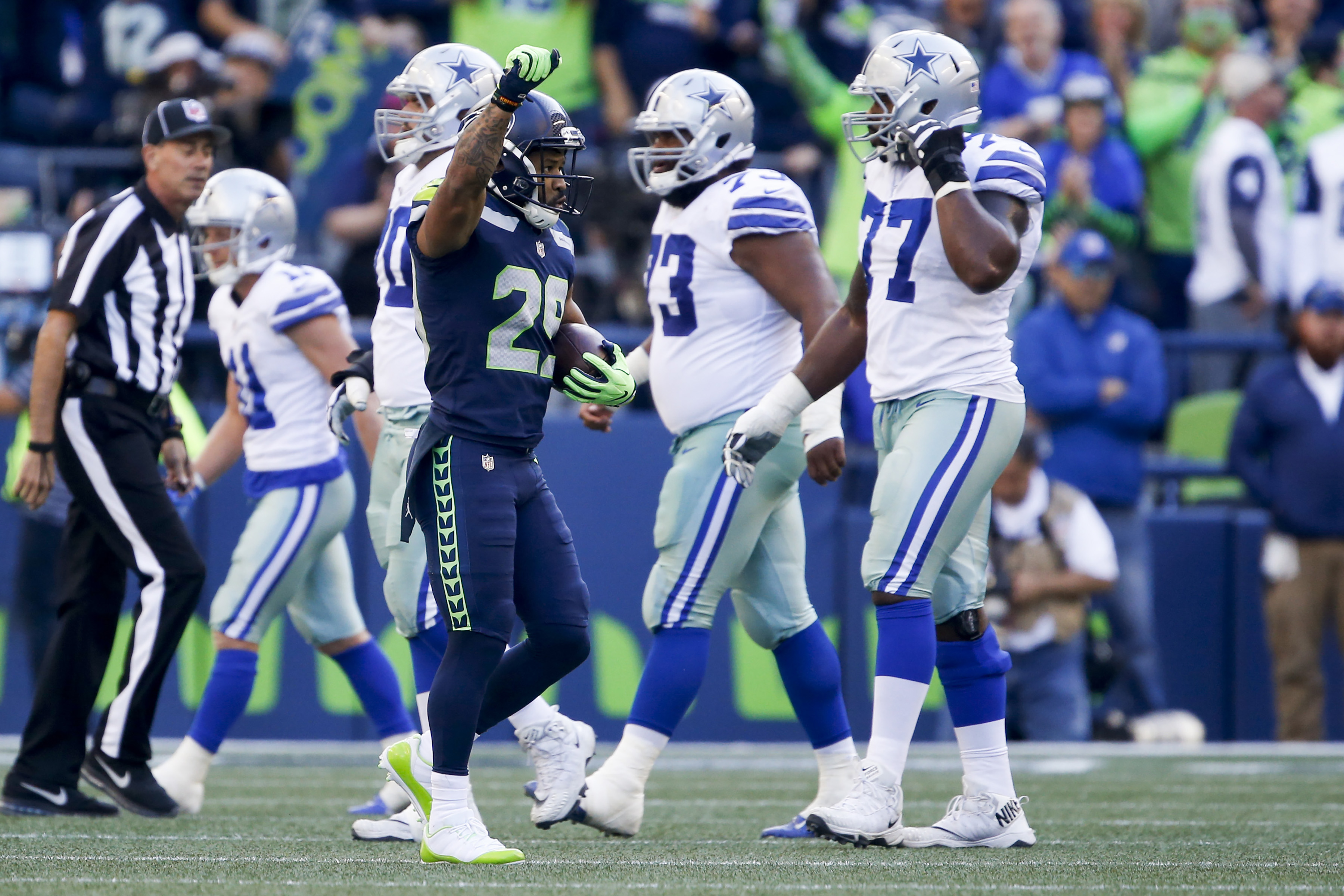 The Dallas Cowboys are in the market for a safety, but impending free agent Earl Thomas apparently is not on their wish list.

Thomas was raised in Texas, not too far from Dallas, and he’s made it clear he wants to finish his career with the Cowboys. He even told Seahawks head coach Pete Carroll that — saying to “go get me” — outside the locker room after a game back in December 2017.

But Thomas wants big money, and it doesn’t appear the Cowboys are willing to pay him that much.

Thomas is rumored to be seeking somewhere around $12 million per year, which is a lot of money for a 29-year-old coming off some major injuries. That appears to be why the Cowboys aren’t going to pursue him in free agency, according to a report from Calvin Watkins The Athletic.

The report states that the Cowboys aren’t interested in Thomas at that number, and are more likely to target someone like Landon Collins or Eric Weddle.

This makes sense, as we’ve been saying that the Cowboys will have buyer’s remorse if they commit that much of their salary cap to Thomas. Landon Collins played the entirety of his career in the NFC East, and he’d be a much better value signing.