Legendary AC Milan and Italy central defender Franco Baresi has been confirmed as the star name to open this month’s Betting on Football conference.

It is fitting that the sixth edition of the event, held at Chelsea FC’s Stamford Bridge from 19-22 March, will be opened by Baresi – a footballer that performed for AC Milan with such distinction that the club retired his number six shirt.

Between 1977 and 1997, Baresi played 531 matches for the Rossoneri, captaining the club in 15 of those 20 seasons. His number six shirt was retired after his final season in 1997, while he was voted as the club’s Player of the Century just two years later.

Baresi will be delivering the ‘Captain’s address’ about leadership in sport – the official opening to the Leadership and Vision track on Wednesday 20 March – and answering further questions from SBC Business Development Director Jaap Kalma.

There is an obvious synergy between the headline act and his interviewee, as from January 2014 Kalma spent more than three and a half years as Chief Commercial Officer at AC Milan – the second most successful club in European Club history behind only Real Madrid – where he was responsible for marketing, commercial revenues and global development.

Kalma said: “In my previous role as Chief Commercial Officer at AC Milan, I worked very closely with Franco Baresi – a true leader and a legend in the world of football.

“He was an easy choice when we discussed who would be the perfect fit to open up the Betting on Football conference which starts with the Leadership Track. Il Capitano, Barsei, is a leader of a generation and brought glory and honour to AC Milan.”

Baresi added: “I am very honoured to be asked to open up Betting on Football 2019. Hopefully, I can draw upon my experience in captaining both AC Milan and the Italian national team to deliver some useful insight to betting industry leaders, many of whom currently face an uncertain future – particularly those in my home country.”

Named by Pelé one of the 125 Greatest Living Footballers at the FIFA centenary awards ceremony in 2004, Baresi was inducted into the Italian Football Hall of Fame in 2013.

Betting on Football is held 19-22 March and is the only trade conference that brings together decision makers from international operators to address the recent issues and opportunities in the sports betting industry. Stamford Bridge provides the perfect setting for 200 expert speakers across 40 sessions, including high level business and networking opportunities for key suppliers, top affiliates and sports clubs & organisations to meet with the operators. For tickets and more information about the event, please visit the Betting on Football website. 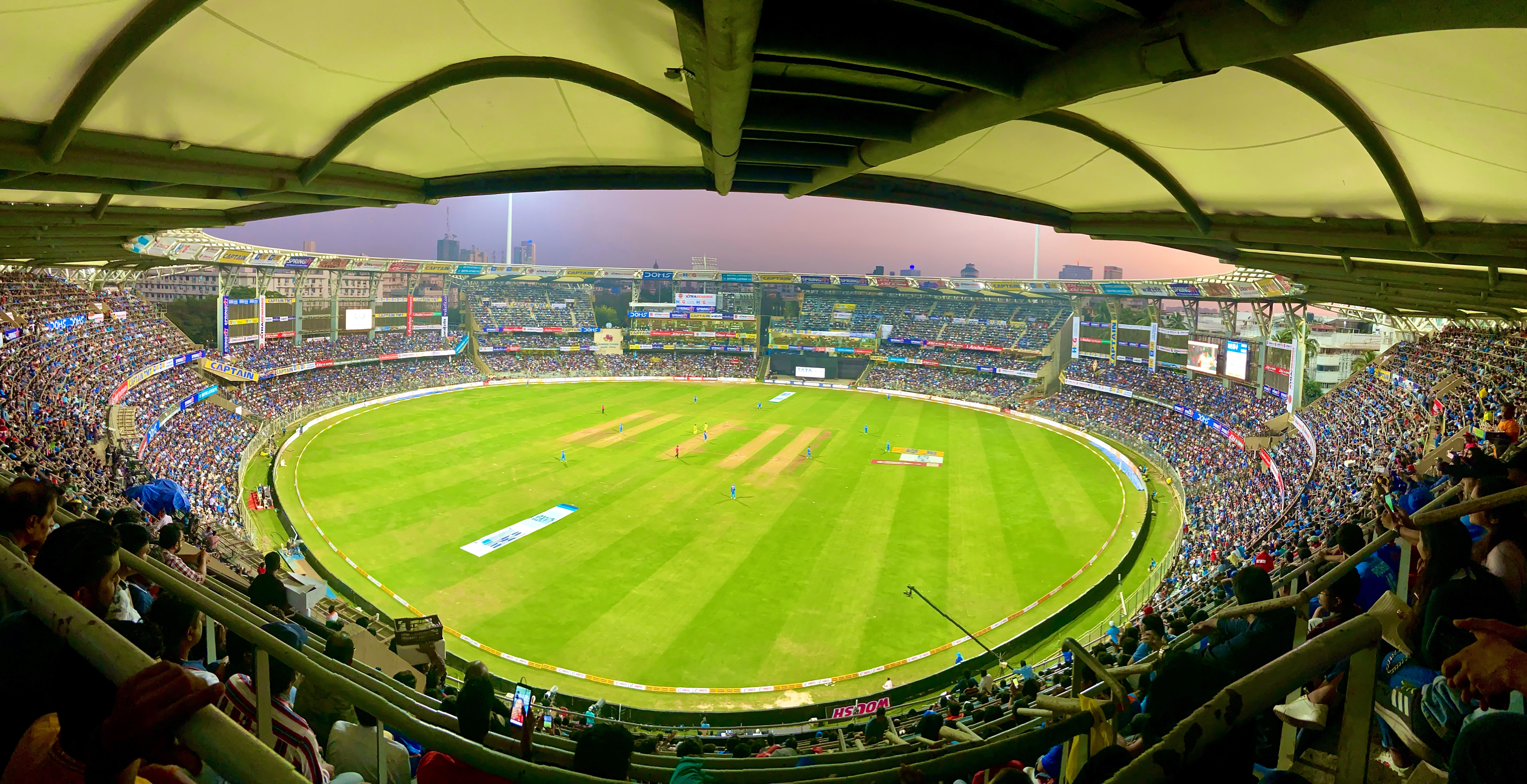 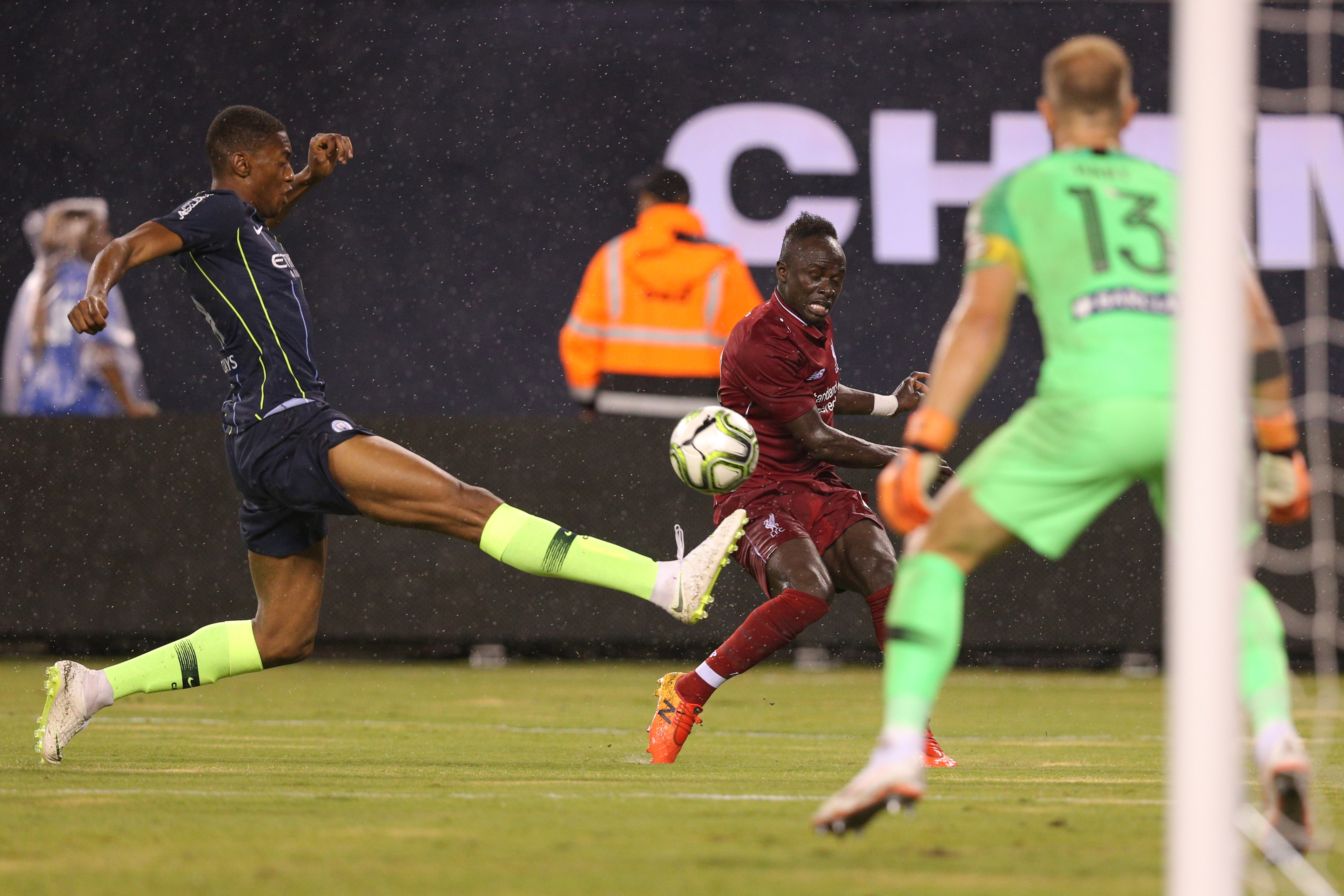 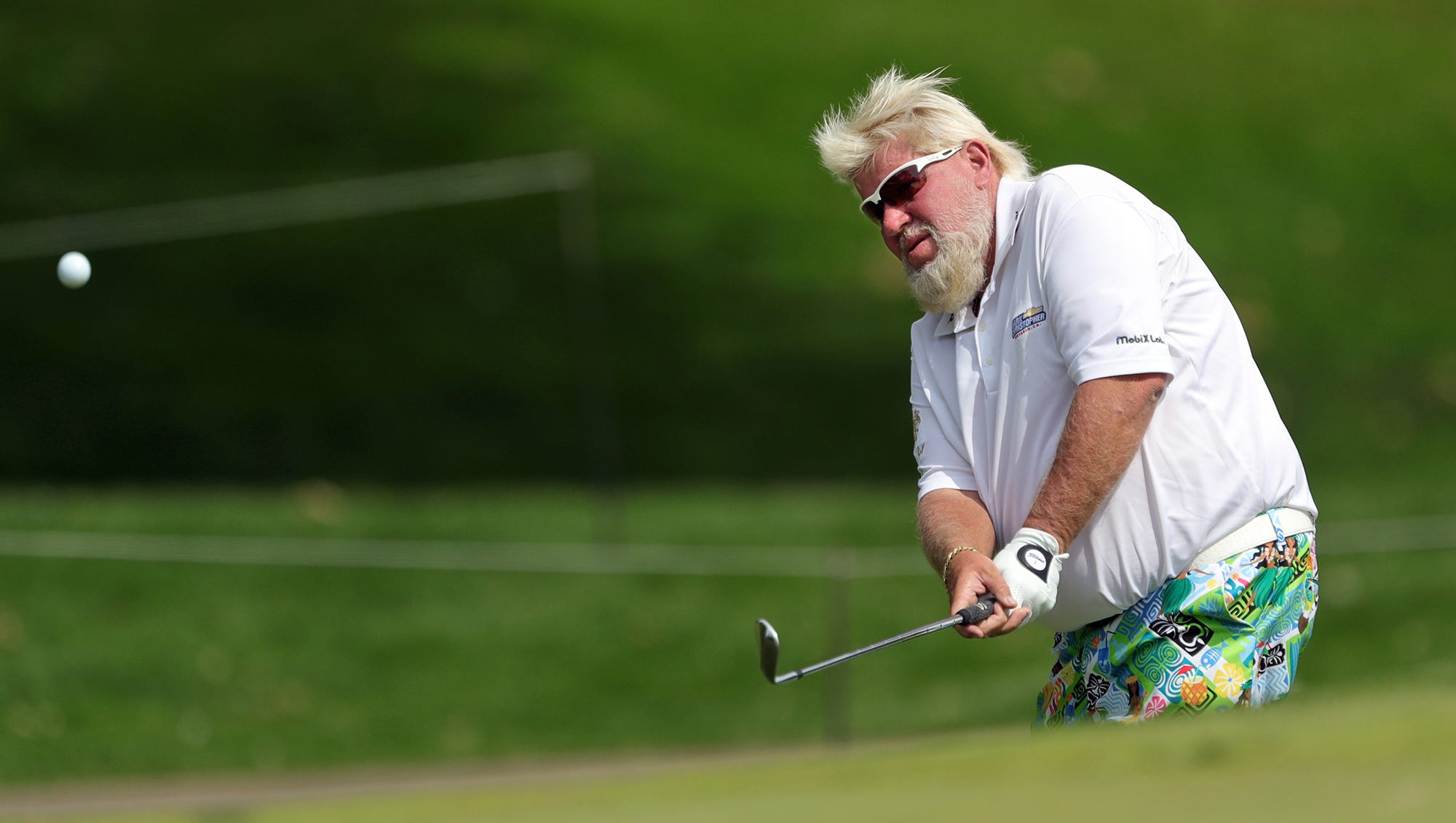