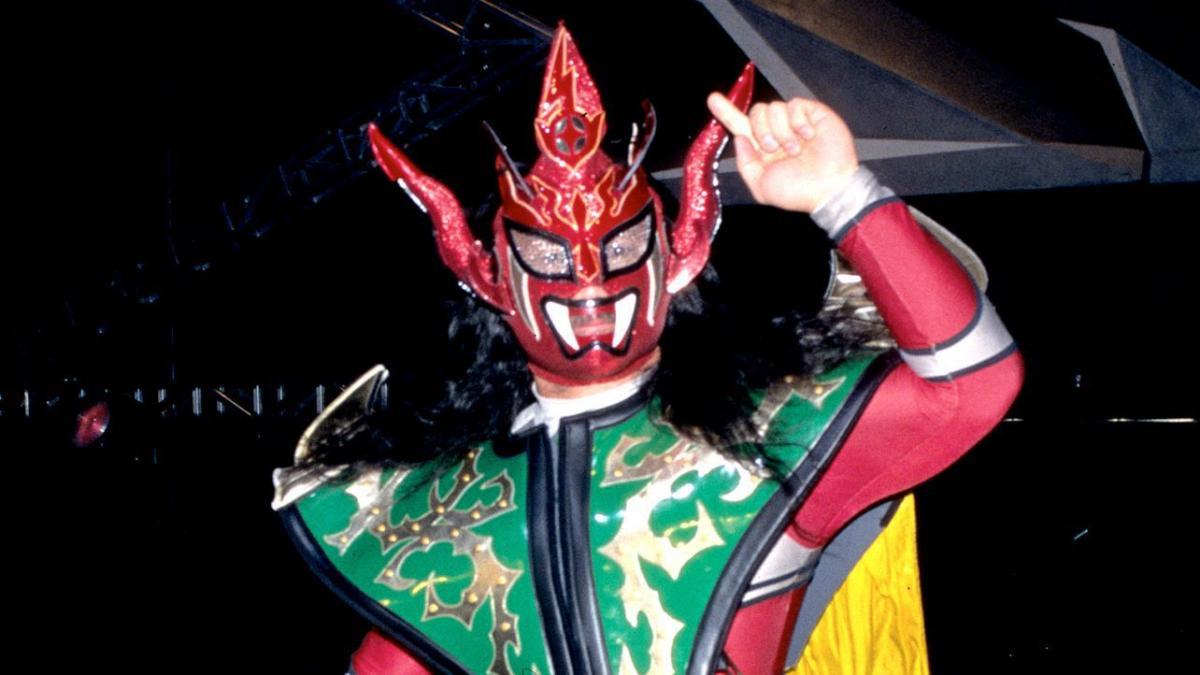 For over five decades, Jushin ‘Thunder’ Liger has entertained fans all over the world. A mainstay in New Japan Pro Wrestling, the 54-year-old has seen it all. Now, his run in the pro wrestling world is about to come to an end. Liger announced that he will retire following Wrestle Kingdom 14 next year.

In a press conference, Liger stated that he will be absent from the entirety of the New Japan Cup this year because he will be in Ireland. He also expressed a desire to wrestle at the G1 Supercard inside Madison Square Garden on April 6th.

Born, Keiichi Yamada, Liger made his pro wrestling debut at the age of 19 in 1984. Throughout his time in New Japan, Liger has become an eleven-time IWGP Junior Heavyweight Champion (the most in the companies history), a six-time Junior Heavyweight Tag Team Champion, three-time Best of the Super Juniors winner, and the 1986 Young Lion Cup winner.

A high-flyer back in the day, Liger had to change his style due to his battle with brain cancer in 1996. The name “Thunder” came from his offense. Liger later started to use a more technical approach in his matches.

From now until the Tokyo Dome show, there is a lot of time for Liger to reflect on what he wants to do.

Liger: what shall I do with the next ten months? I was Liger for thirty years, all over the world. So while I don’t want to call this a retirement tour, I want to go all over Japan and the world and show myself to everyone one more time.

In recent years, Liger has helped train younger talent while competing with them in undercards of matches. His last championship match was a loss to Taiji Ishimori for the IWGP Junior Heavyweight Championship.