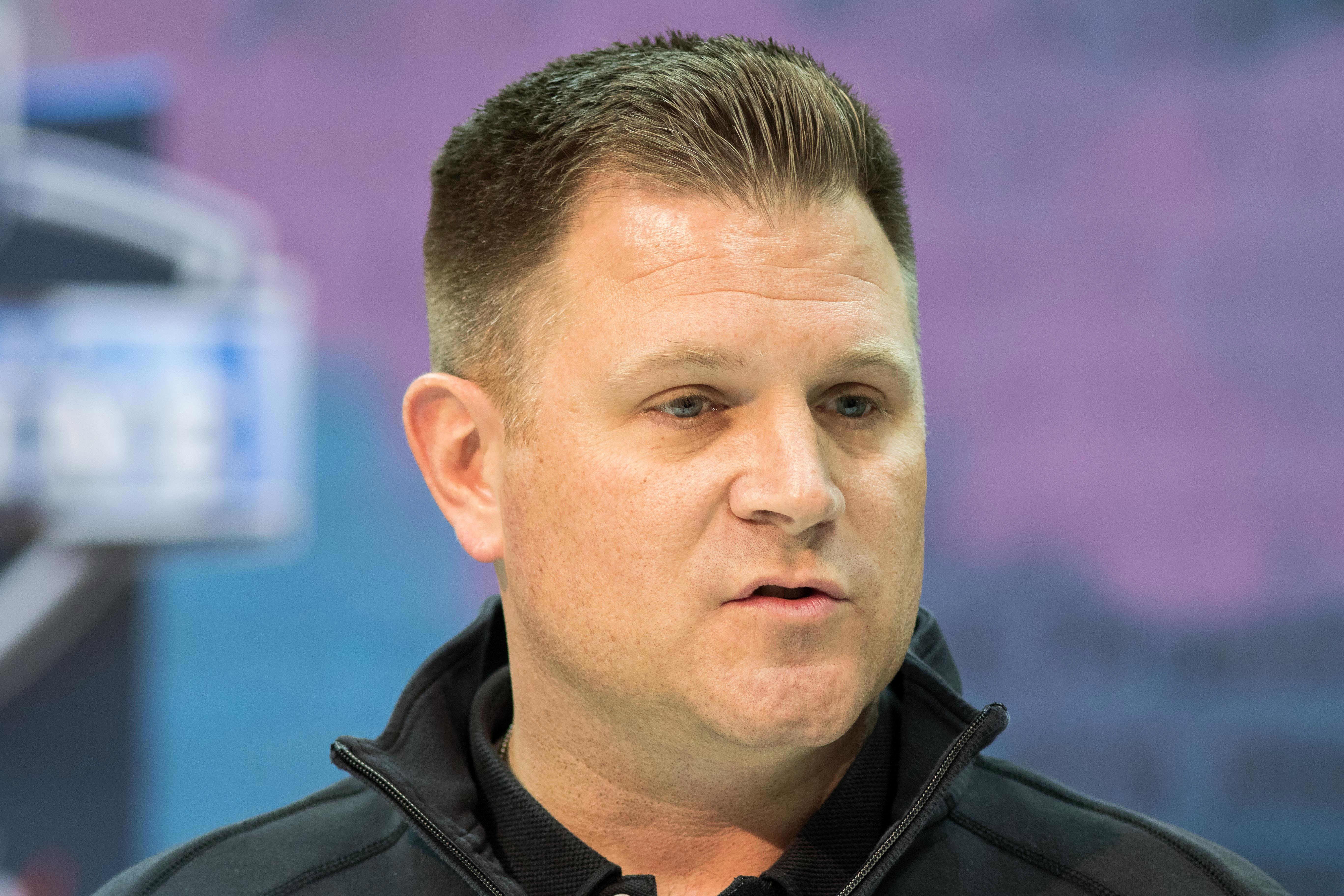 Green Bay Packers general manager Brian Gutekunst has indicated that the team intends to be active players in free agency again in 2019. After a 6-9-1 season, it is clear the Pack have plenty of areas that need improvement if the team hopes to return to the postseason next January.

This is the first of a series of articles on the top players available in free agency at the positions where the Packers have the greatest need. The players are listed in order of how they fit the Packers needs at this position.

The Packers enter the 2019 offseason with two tight ends on their roster. The starter right now is Jimmy Graham who had a disappointing first season in Green Bay after signing as a free agent last season. Robert Tonyan returns to the roster as a backup. Both Lance Kendricks and Marcedes Lewis are unrestricted free agents who are not expected to return to the Pack next season.

Both Graham and Tonyan are primarily receiving tight ends who are not considered strong blockers. This year’s draft has a strong group of tight ends and the Packers are expected to add one on the first or second day. It is likely GM Brian Gutekunst will try to add an experienced blocking tight end to the roster since new head coach Matt LaFleur uses a lot of two-tight end formations and likes for at least one of them to be a strong run blocker. There is nobody on the current roster to fill that role right now.

1. Nick Boyle, Ravens—Boyle is a very good blocker and would fit the mold of what the new coaching staff is looking for in a second tight end. Boyle is just 26 and has great size at 6’4” and 270 pounds. Boyle doesn’t have great separation speed but has solid hands. He caught 23 passes for 213 yards last season. Boyle served a four-game suspension in 2015 for violating the NFL’s policy on performance enhancing drugs. He wouldn’t cost too much and could give the Packers a solid blocking tight end if they can add him to the roster.

2. Luke Stocker, Titans—Stocker has some distinct advantages if he decides to come to Green Bay. He played in LaFleur’s system last season with Tennessee and would need less time to learn the offense. Stocker is also a standout blocker who doesn’t add much receiving ability. At 31, he’s older but he could be an inexpensive addition brought to play a specific role for the Packers.

3. James O’Shaughnessy, Jaguars—O’Shaughnessy is another strong blocker who doesn’t stand out as a receiver. At 26, he’s younger than Stocker but would fill a similar role. Last year, he caught 24 passes for just 214 yards and did not catch a touchdown.

4. Jesse James, Steelers—James is 25 and is also very good blocker. He is a better receiver than Boyle but is ranked lower than Boyle because he will cost more money to sign. James caught 30 passes last season for 423 yards and two touchdowns. At 6’7” and 261 pounds, James makes for a big target even if he is not much of a downfield threat.

5. Jeff Heuerman, Broncos—The former Ohio State star was drafted in the third round in 2015 but has struggled to stay healthy throughout his NFL career. He had a career-best 31 catches last season for 281 yards and a pair of touchdowns. He is more of a receiving tight end with intriguing potential if he can stay healthy, but he may not fit the role the Packers are looking for a tight end to play.

6. Austin Seferian-Jenkins, Jaguars—Seferian-Jenkins was a big disappointment for the Jaguars in 2018. He suffered a season-ending injury in early October and the Jags opted not to pick up the option on his contract for 2019. In 2017, Seferian-Jenkins caught 50 passes although he averaged just 7.1 yards per catch. The former University of Washington star is a decent blocker but is more of a receiving tight end. He has never really lived up to his potential according to most scouts.

7. Jared Cook, Raiders—Cook is the top pass catching tight end in this year’s class. Cook caught 68 passes last season for 896 yards and six touchdowns despite playing on an offense that struggled for long stretches. Cook spent 2016 with the Packers, playing in only 10 games due to injury. Cook will be 32 this season. His price tag will be high and his lack of blocking ability and Jimmy Graham’s presence on the roster make his return to Green Bay highly unlikely.

8. Tyler Eifert, Bengals—Eifert is also a gifted receiver but his inability to stay healthy will make most teams wary of signing him to a long-term contract. Eifert played in just four games this season and two in 2017 due to some significant injuries. He last played more than 10 games in 2015 and finished the season with 52 receptions and 13 touchdowns. Eifert’s not a great blocker either and Matt LaFleur will be looking for a blocking tight end to compliment Graham. Eifert won’t be joining the Packers this offseason unless he plays for close to the league minimum.