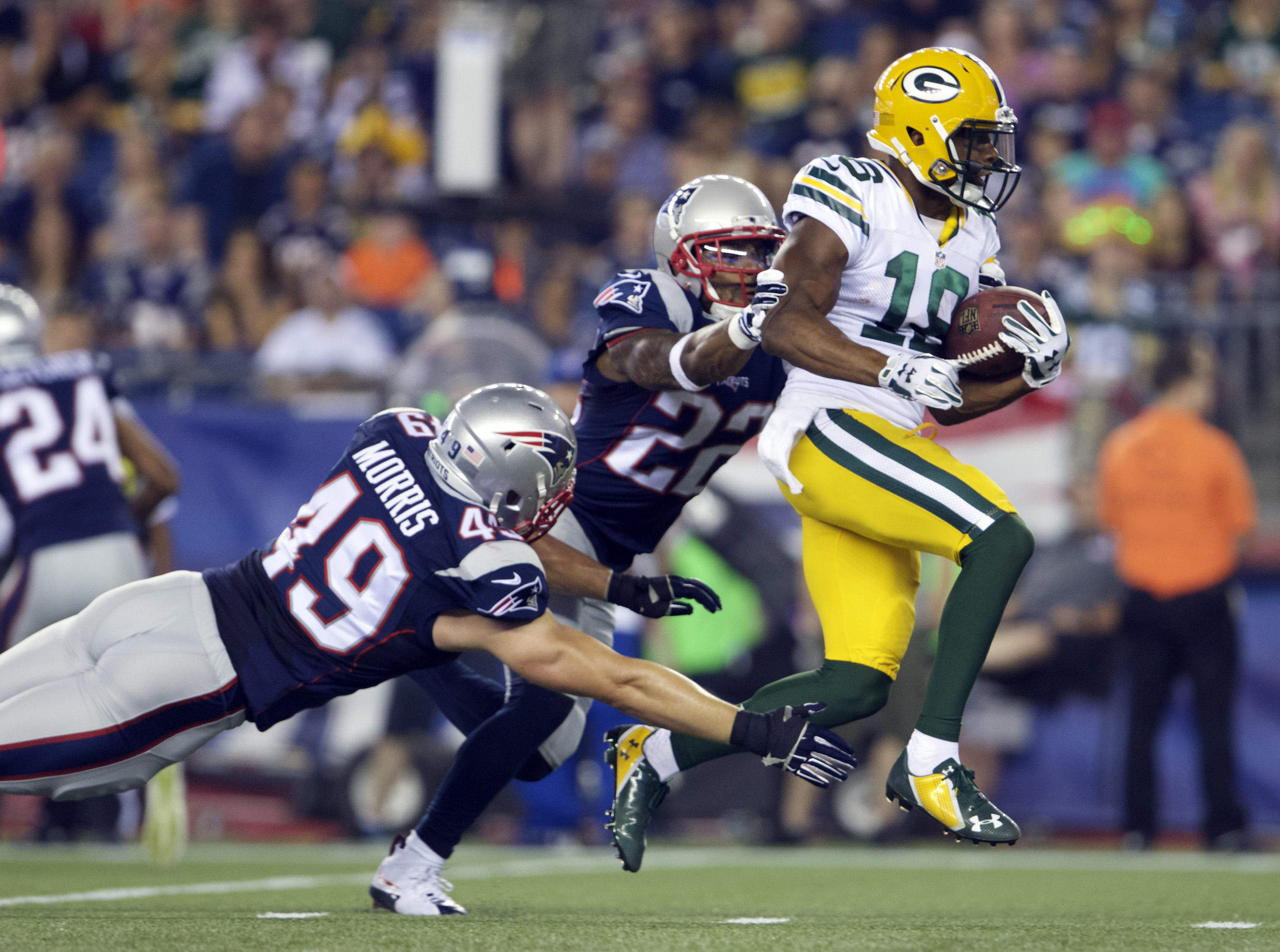 It’s no secret that the Patriots are in need of a wide receiver, or two, which is the same situation the team was in last season.

New England ended up trading for Josh Gordon, which helped get them through in the regular season, but the team was forced to adjust its offensive scheme once the wide receiver was released and suspended by the league. The Patriots utilized a more run-heavy approach — controlling the trenches and imposing their will on opponents, and it worked, leading to a win in Super Bowl LIII.

The Patriots’ offense is geared toward getting receivers in scenarios where they can catch the ball and run with it, and the team apparently attempted to trade for a pass-catcher who excels at that.

A report from Jay Glazer of The Athletic states that the Patriots contacted the Packers about a potential trade for wide receiver Randall Cobb, but the two sides could not come to an agreement.

No word on whether the Patriots will pursue Cobb in free agency next week, but don’t be surprised if it happens, with Chris Hogan and Cordarrelle Patterson likely on the way out.