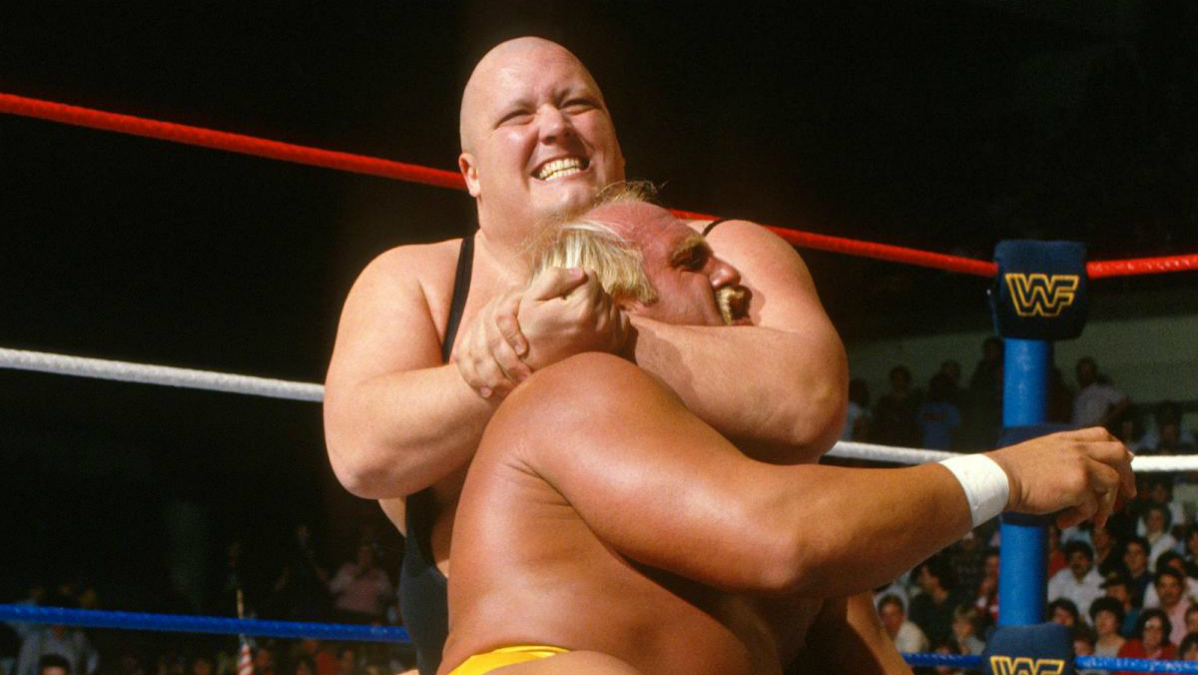 As previously reported, pro wrestling legend Christopher “King Kong Bundy” Pallies has passed away at the age of 61. Bundy started his pro wrestling career becoming one of the top names of the World Class Championship Wrestling promotion in 1982, feuding with the Von Erich family, as well as other names such as Andre the Giant, Terry Gordy, and Bugsy McGraw.

His success in WCCW, along with Mid-South Wrestling and Georgia Championship Wrestling, led him to a WWE debut in 1985. Just a year after his debut, Bundy was featured in the WrestleMania 2 main event against WWE Champion Hulk Hogan in a steel cage match.

Bundy’s passing was announced by dear friend and Great Lakes Championship Wtrestling promoter David Herro. “Today we lost a Legend and a man I consider family,” said Herro. “Rest in Peace Chris. We love you. Thank you for believing in me.”

Recently, Herro has also fervently expressed his desire for Bundy to be in the WWE Hall of Fame.

“I may be biased because King Kong Bundy is my friend for over 20 years. But there is NO GOOD REASON why he was never inducted into the WWE Hall of Fame.”

Herro added, “Seriously, what is the criteria?” followed by a list including selling tickets, main-eventing WrestleMania, as well as being respected by peers, a good human, and a top guy. 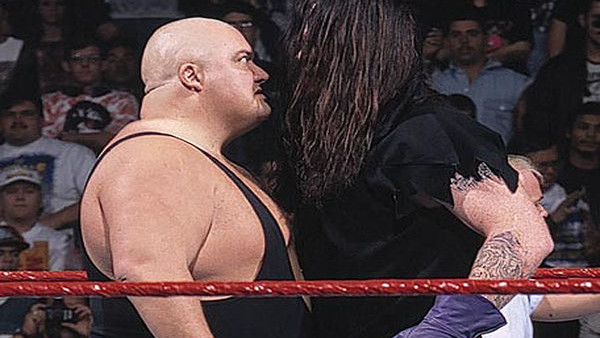 In addition to main-eventing WrestleMania in 1984, Bundy made his WWE return in 1994 to reestablish himself as a top villain, joining Ted DiBiase’s Million Dollar Corporation. He commenced a feud with The Undertaker, which led to a match between the two at WrestleMania XI, and was refereed by former Major League Baseball umpire Larry Young.

Although Bundy did not achieve any championships in the WWE, it only took a short amount of time for him to be an indelible figure for the company when it comes to 80s wrestling. Outside of WWE, Bundy was able to win the World Heavyweight Championship and Tag Team Championship while competing for WCCW, as well as the NWA National Tag Team Championship with the Masked Superstar (populaly known in WWE as Demlition Ax).