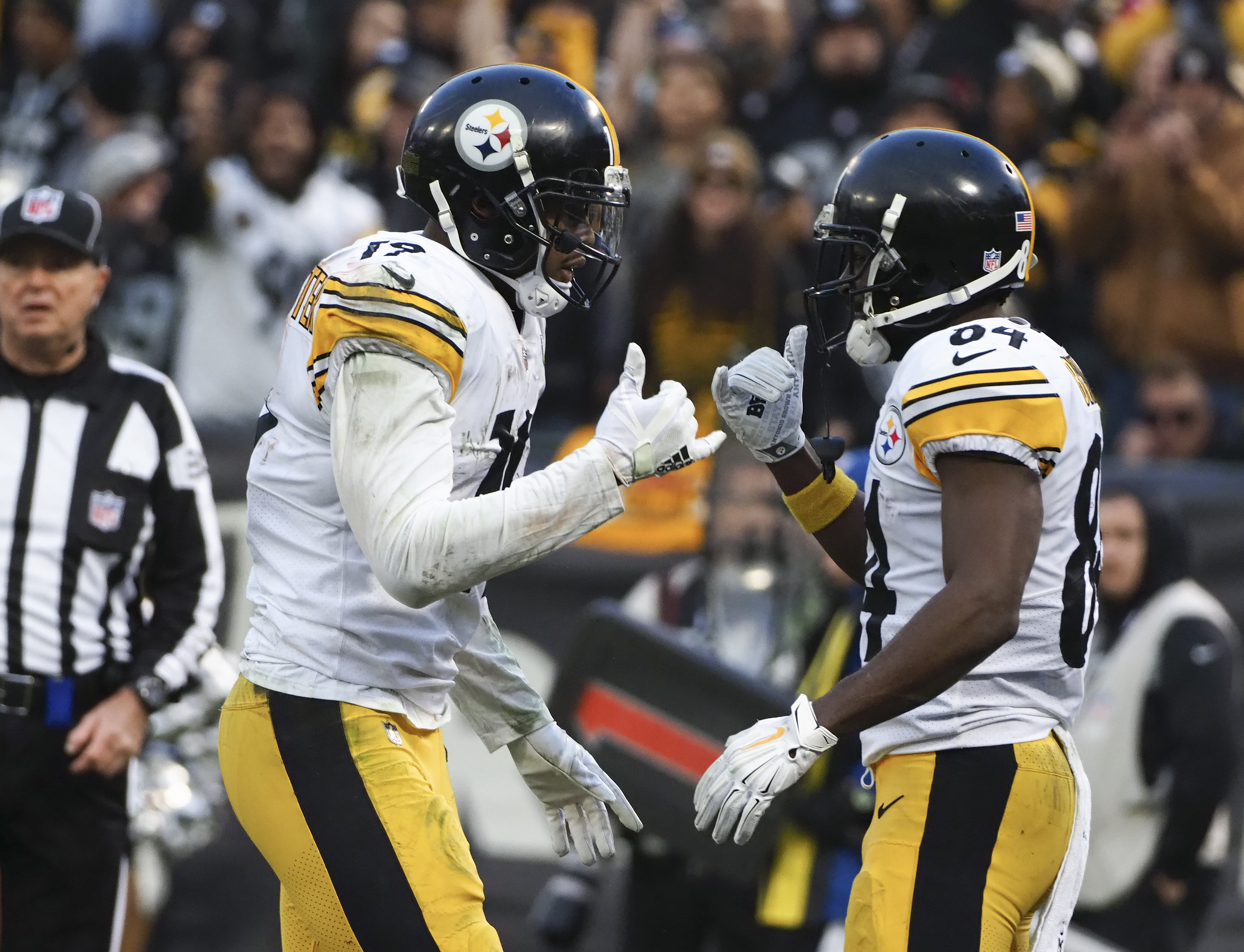 Steelers receiver Antonio Brown made it clear that he didn’t want to remain with the team going forward, and it was obvious that the relationship between him and quarterback Ben Roethlisberger was beyond repair.

Well, Brown will now get his wish — being given the ability to play with a quarterback not named Roethlisberger — but he might not be happy where it appears he’s going to end up.

It was reported by Ian Rapoport of NFL Media that the Steelers and Bills are finalizing a trade that will send Brown to Buffalo.

Sources: The #Steelers are closing in on a deal to send star WR Antonio Brown to the Buffalo #Bills. There it is.

It’s unclear what the terms of the proposed deal would be, but we do know that the Bills have a few attractive early-round picks in the 2019 draft. They currently have the No. 9, No. 40 and No. 75 picks in the first three rounds. We can assume the No. 40 (most likely) or No. 75 pick is included in the deal, but we’ll see.

The Steelers are a world-class organization, and it was said that they would use this situation as a way to send a message to Brown. Sure enough, that’s exactly what they did, trading him to a team that’s rebuilding, in a cold-weather city, with no night life whatsoever.