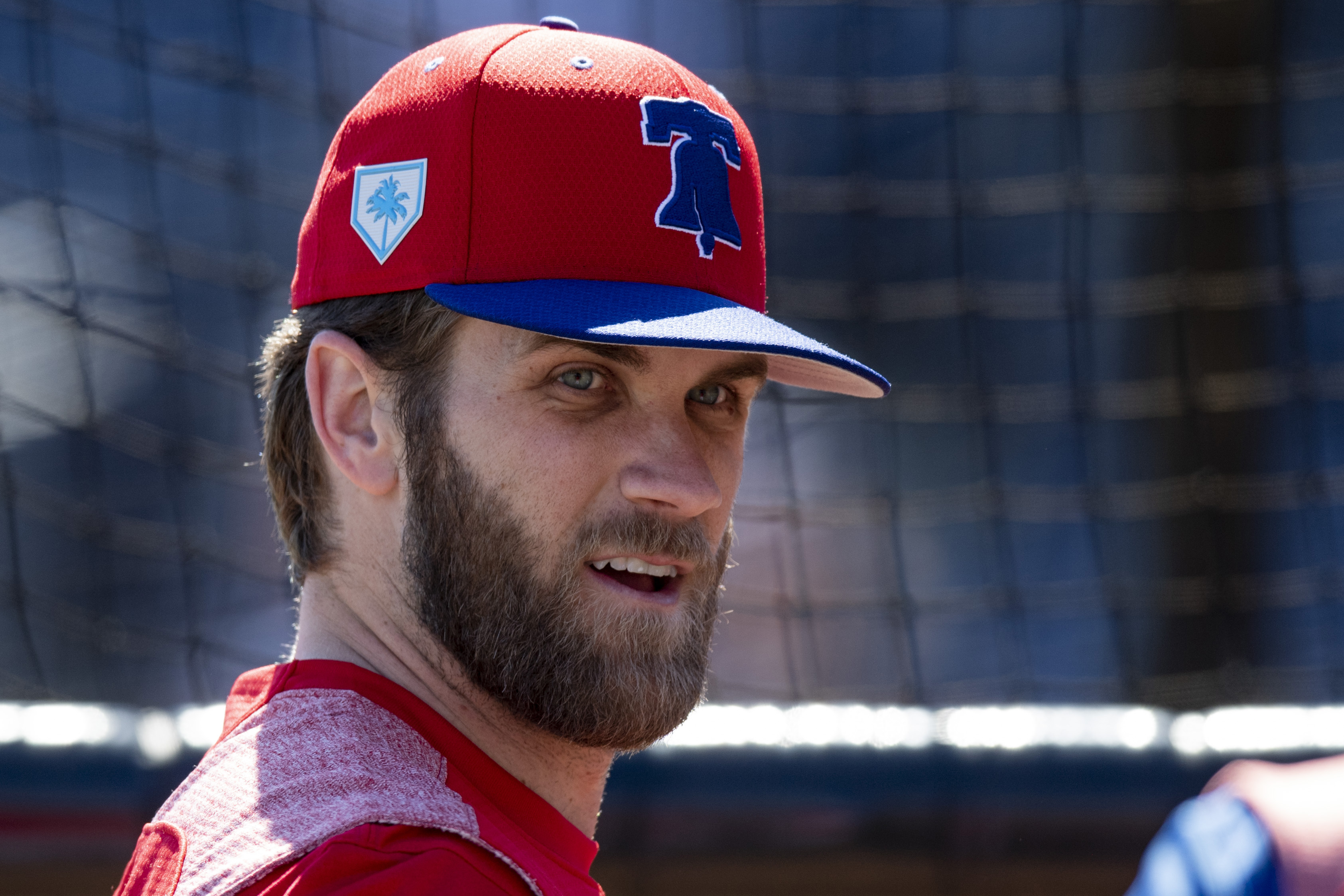 There was talk among the league criticizing owners over supposed “collusion,” as to why these players weren’t paid the big bucks, and remained unsigned.

Well, as it stands, Machado was awarded a $300 million contract, while Harper got $330 million. That broke the record for largest contract, which was previously set by Giancarlo Stanton. As such, it’s time to ease up talk ripping the owners for this supposed “collusion.”