UFC fans were very excited to hear that one of its female stars, Paige VanZant, would be appearing in Sports Illustrated’s 2019 Swimsuit Edition.

VanZant has the allure, and she has the body to really pull it off, whereas many others do not. Her passion for her craft leads us to believe that she worked hard to get the best shots, and the final product should turn out great.

The shoots in Puerto Vallarta, Mexico took place on Thursday and Friday, and lucky for us, SI shared a few photos from it. Check them out below.

We’re willing to bet VanZant did, indeed, get comfortable in that one particular swimsuit she referenced, judging by the videos we saw. 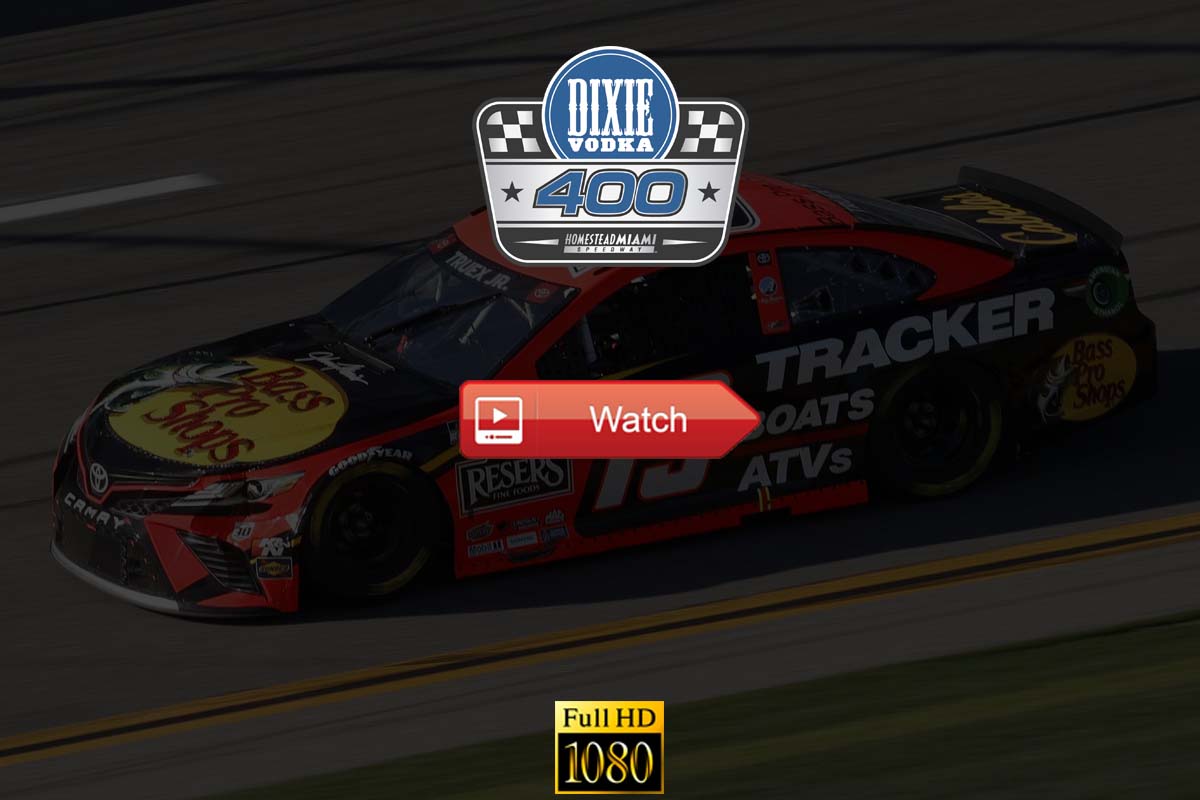 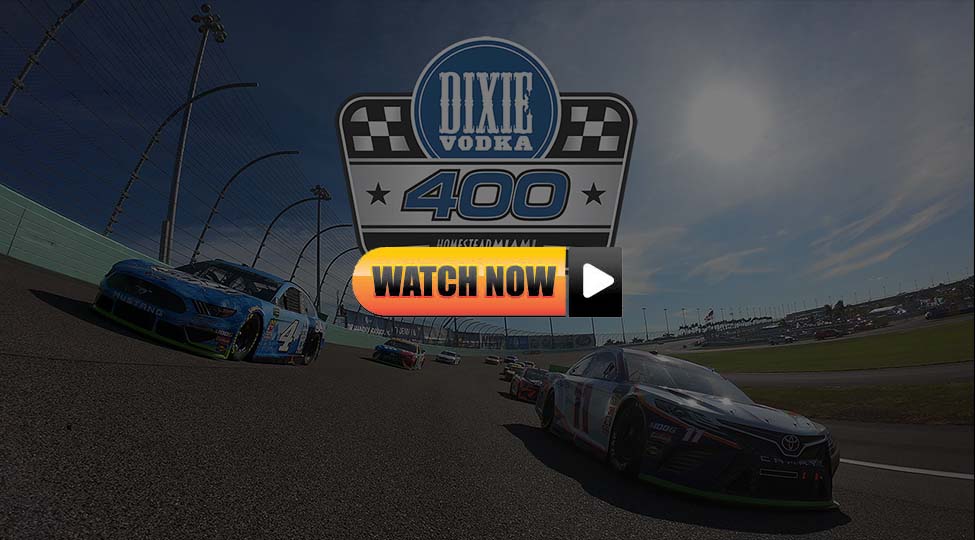 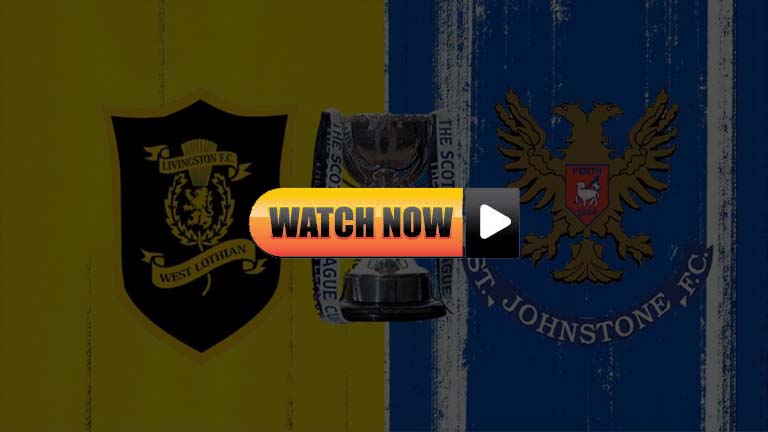