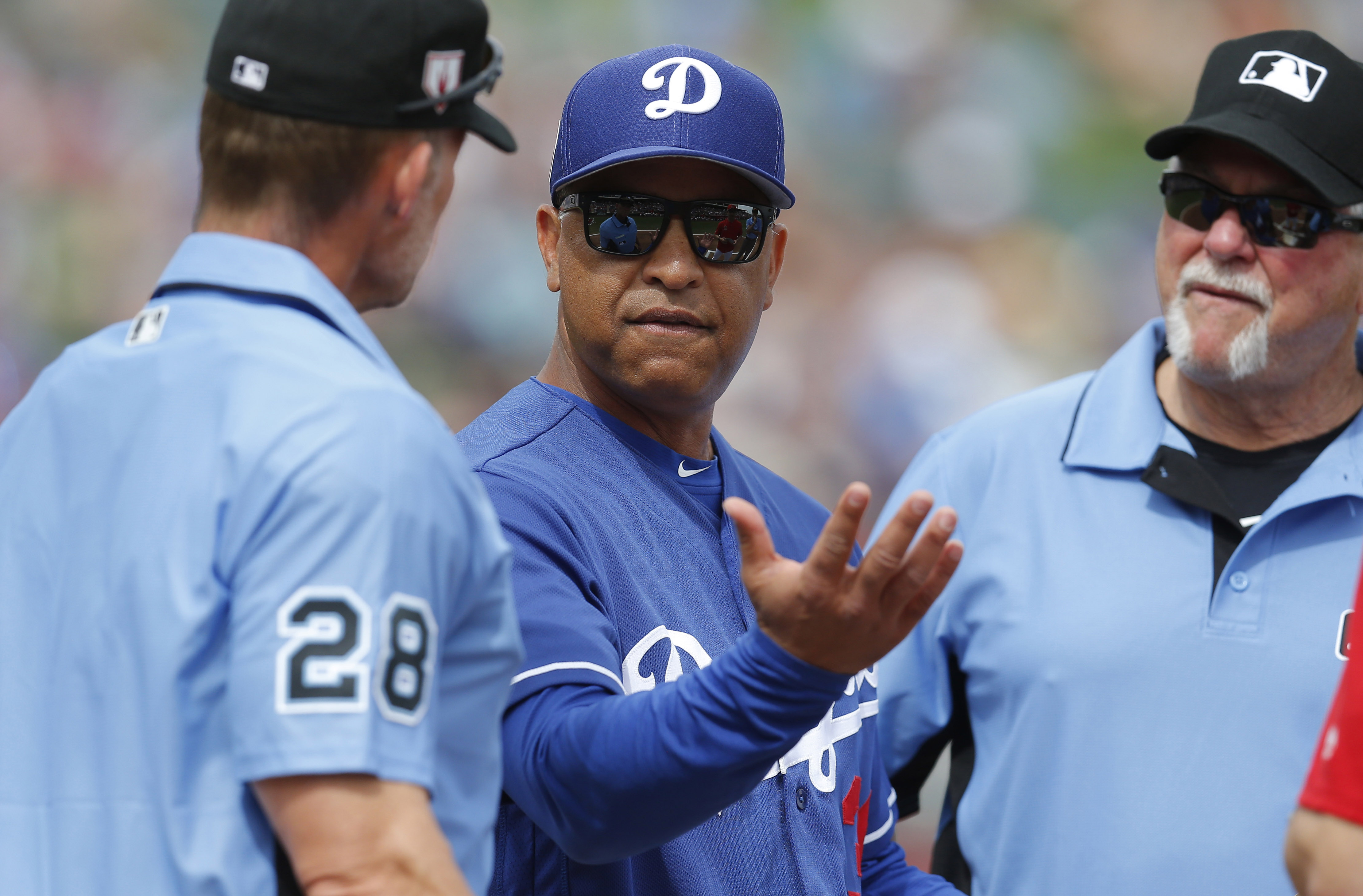 The game of baseball in changing in front of our very eyes, and one of the most long-standing parts of it may be on the outs sooner than later.

Umpires, which are one of the main facets of the game that has never been altered, could be a thing of the past quicker than we think — at least in human form.

MLB will be testing the use of robot umpires in (the independent) Atlantic League games, apparently. The robot umpires would call balls and strikes, and they’re not the only change proposed by the league that is being tested. The defensive shift will be banned, and the league is also toying with moving the pitcher’s mound back two feet.

The dawn of robot umpires is upon us: pic.twitter.com/vL3eD9oKb6

If this does happen, we’ll miss managers and umpires getting into heated arguments. It just won’t be the same with robots involved.