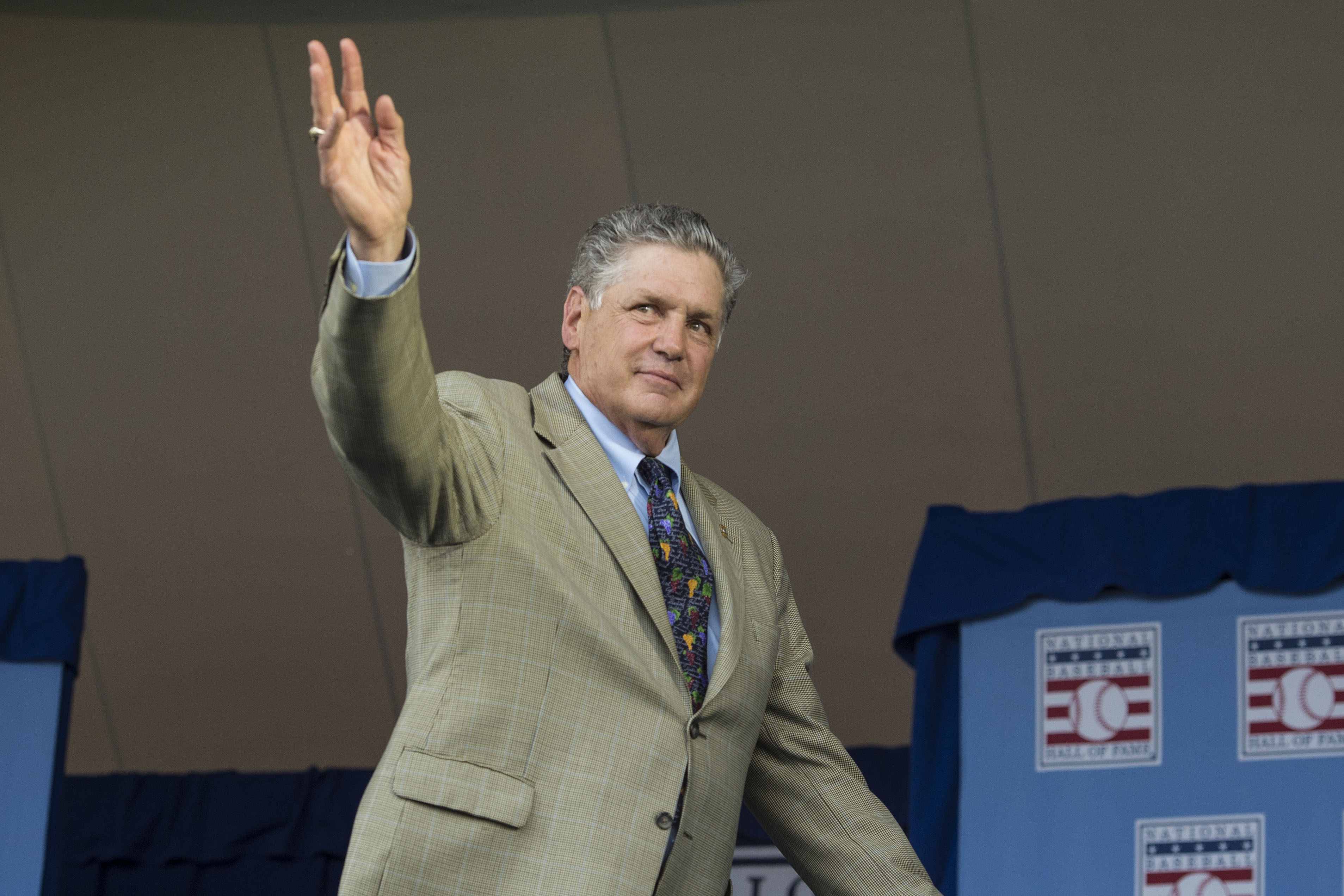 Thursday was a sad day for the New York Mets and all of baseball.

It was announced that Hall of Famer Tom Seaver was recently diagnosed with dementia. The Franchise will still work at his California vineyard, but he’s now officially retiring from public life. The former ace had been showing up less often in Queens and Cooperstown in recent years, so this isn’t a complete shock. However, it doesn’t make this news any less sad. Especially since this means he won’t be joining his teammates this season for the Mets’ 50th anniversary of their 1969 World Series title.

Since official word of Seaver’s condition surfaced, there have been tons of tweets and articles recalling how great of a person he is, how much of a competitor he was, and just how utterly dominant he was on the mound. Whenever a player can last 20 years in the big leagues, it’s an accomplishment. Seaver didn’t just stick around, though — he was among the best this game has ever seen.

The right-hander went to 12 All-Star Games, won the 1967 National League Rookie of the Year award, took home three Cy Young awards, and of course, was a World Champion in 1969. Seaver also posted five different 20-win seasons, won 311 games in his career, and didn’t experience a personal losing season until 1982, his age-37 campaign.

Among all of the nice things said about Seaver were a bunch of ridiculous statistics. I haven’t been able to get three in particular out of my head. First is the fact that over a two-year span, Tom Terrific racked up more complete games than homers allowed (with nearly as many wins):

…oh and over 570 innings and strikeouts.

The next hits on his consistent excellence during the span of that 20-year career. His lifetime ERA is 2.86, and the route in which he arrived at that number is rather unique, I’d say.

#Mets Tom Seaver tossed a complete game, allowing just one earned run in the 32nd game of his rookie season, dropping his career ERA to 2.87. His lifetime ERA never again rose above that mark.

Finally, we can’t forget about how dominant he was in a Mets uniform. His number is retired, he’s in the Mets Hall of Fame, and before Mike Piazza, he was the only Baseball Hall of Famer wearing a Mets cap on his plaque. Every starting pitcher that dons the orange and blue is looking up at the same man.

They don’t call him The Franchise for nothing, ya know.

We wish Seaver and his family the best during what’s surely a difficult time. Let’s hope New York finally honors its best pitcher in franchise history by giving him a statue he so rightly deserves at Citi Field. We can only hope that’s what this official team statement is referencing.