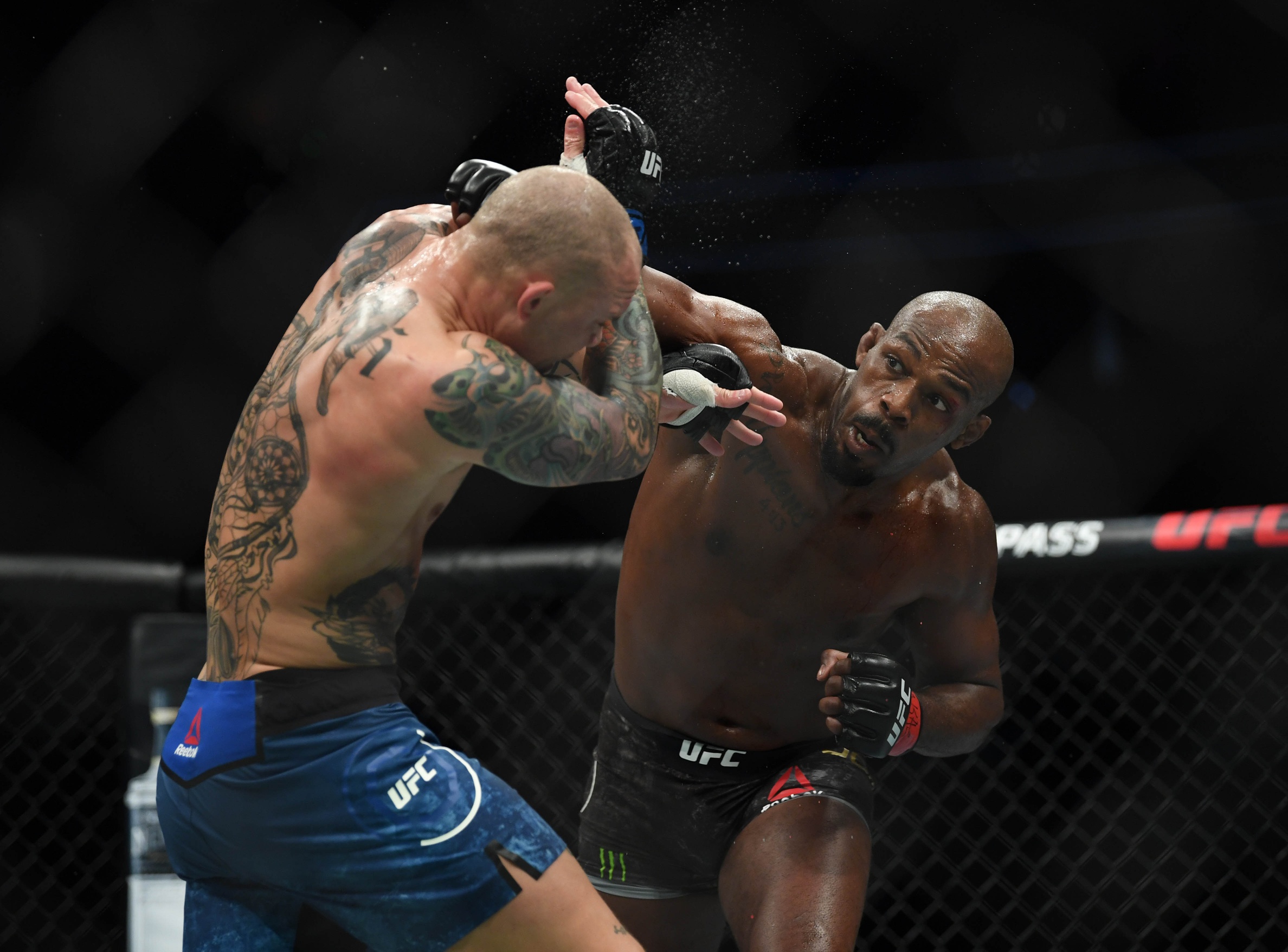 Jones’s return to the cage last December at UFC 232 sold around 700,000 PPVs, so he’s a proven commodity still at this point.  The only other fighters able to pull in numbers these days are Conor McGregor, who spends most of his time on the sidelines, and the recently retired Georges St-Pierre.  The good news for the UFC is that Jones is eager to stay active this year.

Click here for the PPV buyrates for every UFC PPV in history.