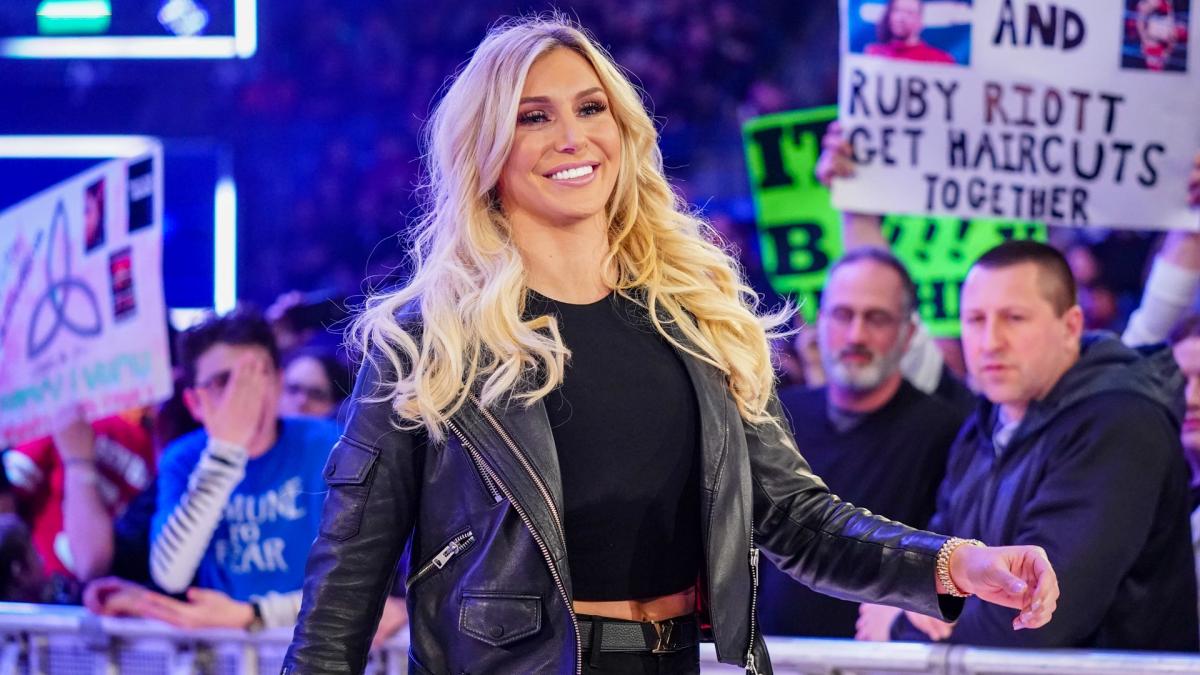 When Charlotte Flair says that she is hated, there is legitimacy behind that. Since her controversial inclusion in the impending Women’s Main Event at WrestleMania 35, Flair has embraced the role of the bad guy.

In a recent interview, Flair explained what an “incredible journey” it was to be in the center of a hot-topic feud leading into WrestleMania 35, even if she has the most-hated title. She is right – if anyone has followed women’s wrestling in WWE the last twenty-plus years, the division has seen incredible leaps and bounds in a fascinating transformation.

That transformation is such a beautiful thing to see considering bra and panties matches were once considered a thing in WWE.

The article also puts a spotlight on Flair’s comments on being most-hated as being positive. A wrestler who has big shoes to fill, it’s almost a given that Flair’s character would feel entitled to be a part of this big moment.

Following her assertion of being “genetically superior” it is for sure that Flair has taken on some sound advice from Hall of Famer dad, Ric Flair. Being most-hated could be a tough spot to be in physically and emotionally. But for Flair to own that title and thrive in the hot feud between herself, Ronda Rousey, and Becky Lynch is something to be admired.

Many fans wished to see the latter face off in the WrestleMania main event – a match that actually had to be postponed due to a legit injury for Lynch. However, considering Flair’s inclusion in the match brings much passion and heat, which can certainly be seen as a blessing in disguise.

The argument here is it’s not that Flair shouldn’t be a part of the match, because fans know how hard Flair has worked and her ring work is appreciated. It’s the fact that an overused Triple Threat formula is something that many fans feel that shouldn’t be a first Women’s Main Event at WrestleMania.

Can someone please remind Captain Badass here that her last two fights before coming to WWE ended with her unconscious and sobbing in the cage?

Four years ago, you were untouchable. Now? Not so much.

In retrospect, both Flair and Lynch have unfinished business with Rousey, with real life events intensifying on social media.  Lynch’s injuries have worked wonders, which makes this match even more intriguing. In addition the ongoing feud of Flair and Lynch has become incredibly personal, which is always a good story in WWE.

With the triple threat match pretty much set in stone, and while it may not be exactly what fans want, creating bigger legacies for both Flair and Lynch is so much more important. Lynch needed something to change her plateau status, to which her heel turn last summer on Flair has given Lynch the rise of becoming a bigger star every day.  Adding Flair perhaps wouldn’t be the best idea for fans, but for how things have come together since Survivor Series, it feels right.