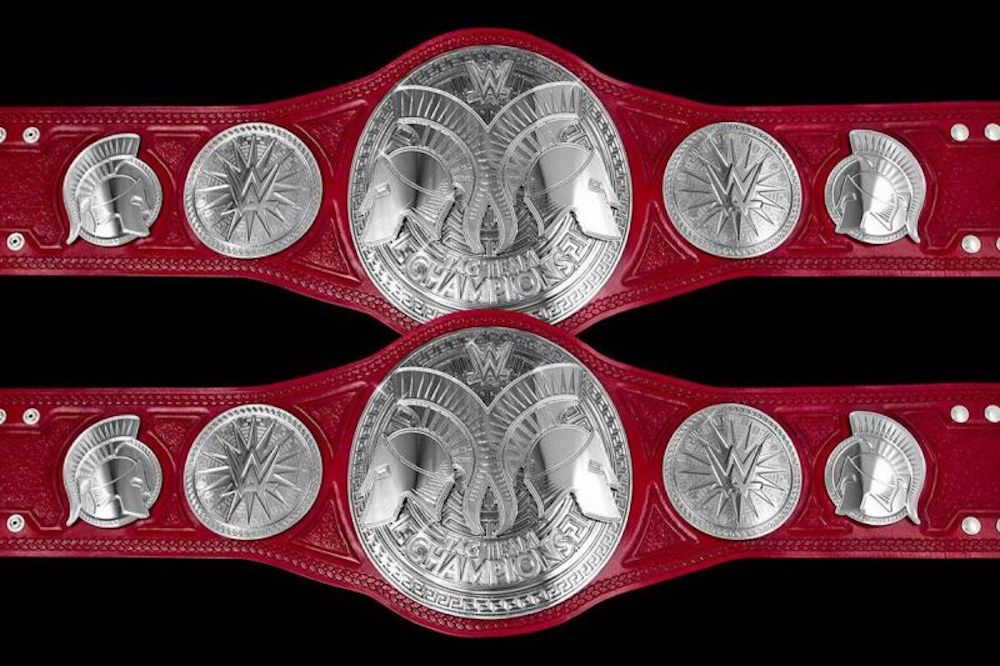 The last several weeks have seen numerous WWE talent departures, including the release of TJP due to disciplinary reasons, and the releases of Hideo Itami and Tye Dillinger after the talents requested they be released from their current deals.

Additionally, Dean Ambrose is expected to be leaving WWE when his contract expires in April, and he is finishing out his contract by reuniting with The Shield for what could be the group’s final PPV match at Fastlane.

According to PWInsider, former WWE Tag Team Champions Luke Gallows and Karl Anderson have turned down massive, 5-year, multi-million dollar deals, and are likely leaving the company when their current contracts expire.

The report adds WWE has made the tag team numerous multi-million dollar offers, but the duo have turned the deals down each time, citing unhappiness with the way they have been used creatively as the reason why they are not re-signing. There were also reportedly plans for the two to have their own WWE Network special at one point, but those plans were scrapped. Gallows and Anderson’s current deals are said to expire in September, so it is likely WWE officials will make more plays to re-sign the team between now and the fall.

Gallows and Anderson came to WWE as a tag team back in 2016, and were coming off a run with The Bullet Club in New Japan Pro Wrestling. They enjoyed brief success in WWE when they teamed up with AJ Styles as The Club, but when the group disbanded AJ Styles rose to the top of the card in WWE and Gallows and Anderson were relegated to minor roles. Upon arriving in WWE in 2016, it marked Karl Anderson’s first run with WWE, and Luke Gallows’ second run with the company.