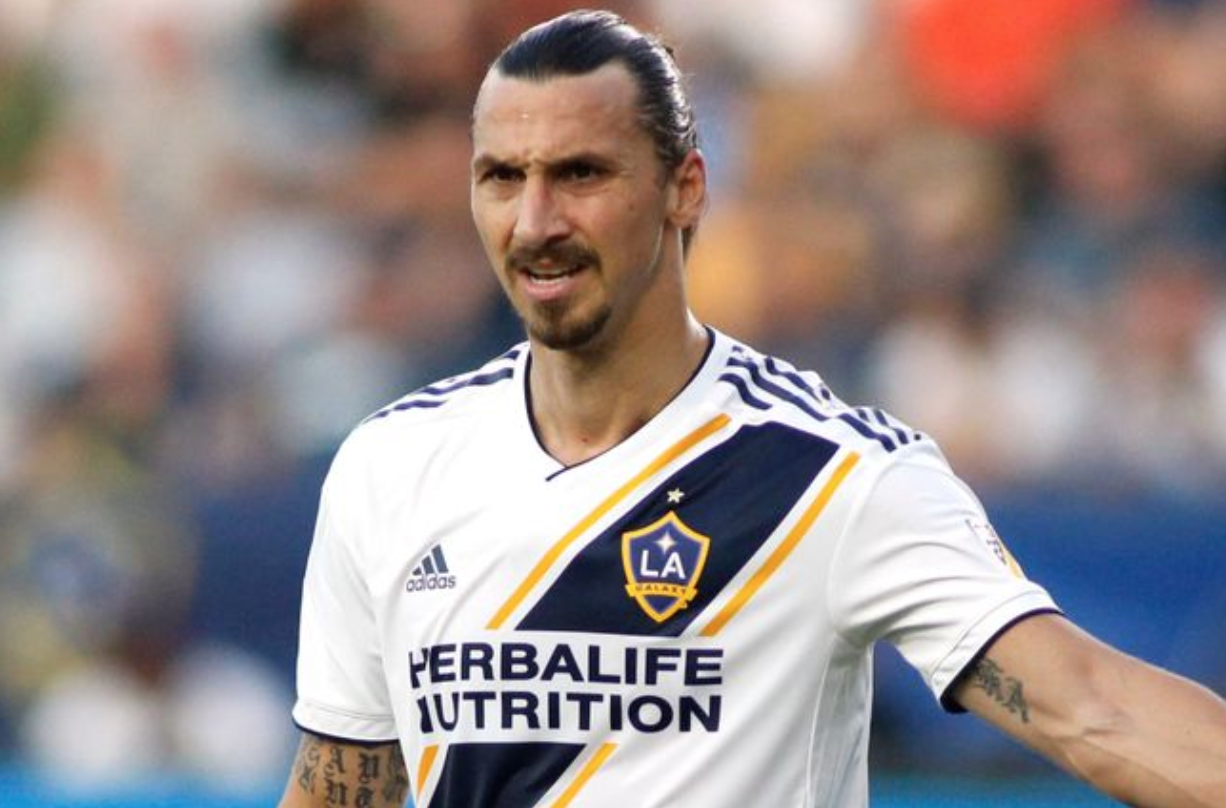 The Los Angeles Galaxy are coming off a thrilling 2-1 win in their home opener against the Chicago Fire, but they’ll now face their first “real” test of the season — a road game in Dallas, with an early start to boot.

It’s always difficult for teams on either the West or East Coast to travel for a road game, but it’s even moreso when said team has to play an early start time. This game will kick off at 2:30 p.m. local time, which might be difficult for the Galaxy players to adjust, given the time change.

Not only that, the Galaxy will be forced to play without star striker Zlatan Ibrahimovic, as he’s been dealing with an Achilles issue. Romain Alessandrini is out as well, as he suffered a hamstring injury in last week’s game.

The Galaxy were not a good road team last season, and it was often that their defense let them down, giving up two or three goals a match. We look for them to fight hard, but lose a 2-1 decision, with Dallas’ speed against the Galaxy’s veteran back line being the difference-maker.

How to watch LA Galaxy vs FC Dallas 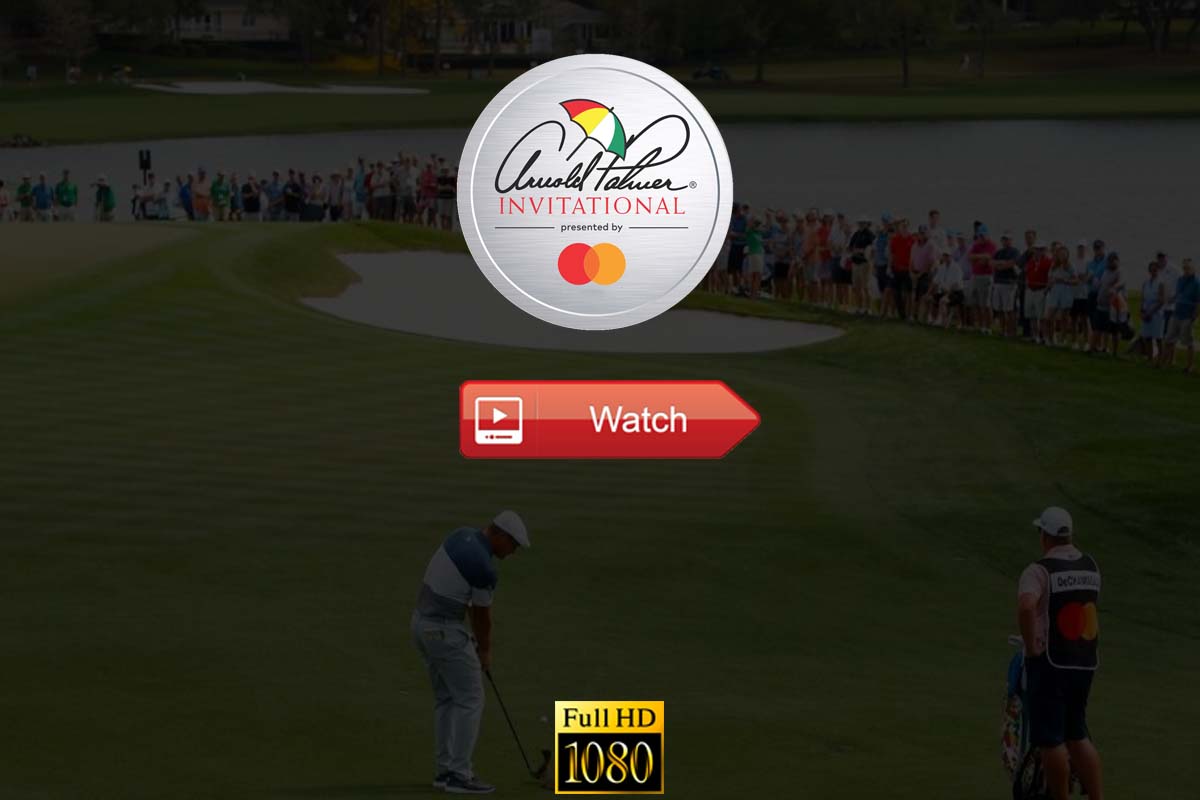