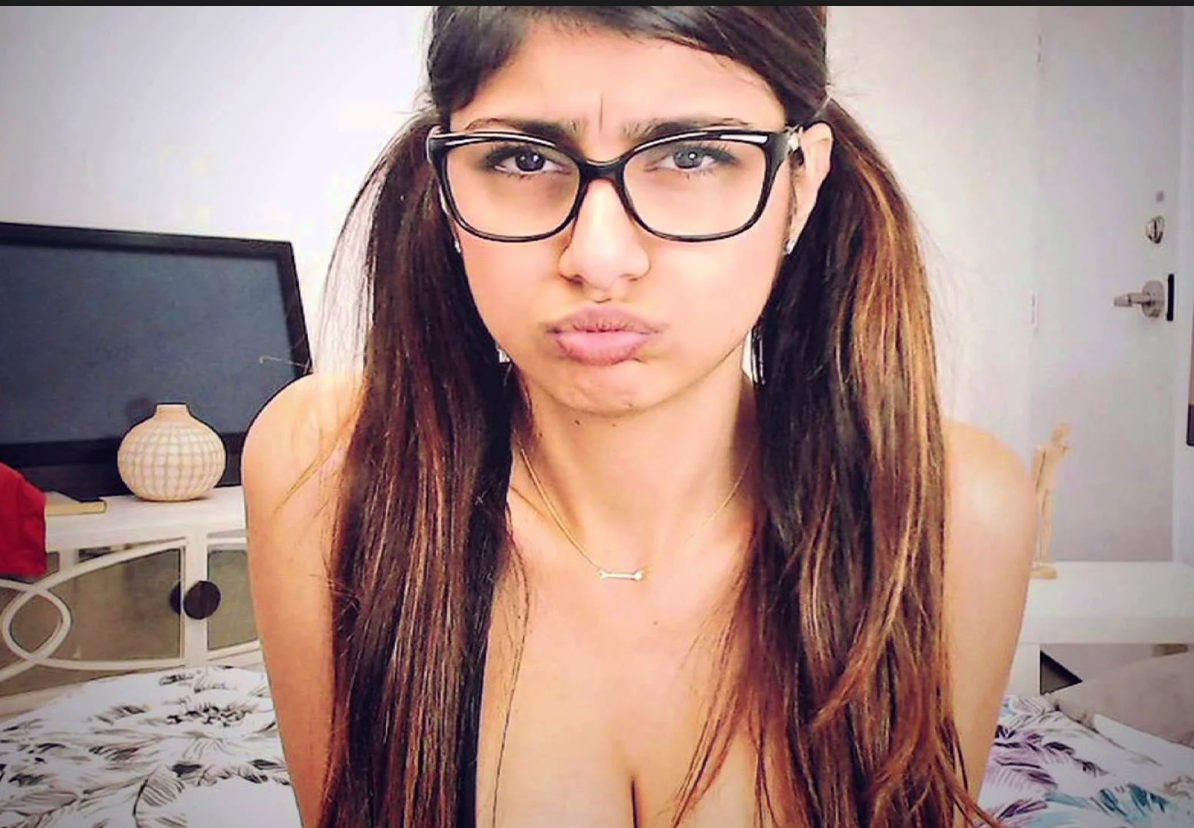 She once tried to get at Browns pass-rusher Myles Garrett, but he shot her down in a series of Twitter direct messages. She wasn’t happy about it, and attempted to make the whole thing public.

So when Khalifa posted a tweet that Redskins running back Derrius Guice responded to, Garrett couldn’t help but weigh in with this funny reply.

Khalifa, on the other hand, did not. She went off on Garrett in this tweet.

Fuck you, not everything is like that. He’s a friend and a fellow twitch streamer. None of these entitled athletes that have ever slid in my DM’s harassing me didn’t get what they deserved. Nothing but respect between me and @DhaSickest. Also a common affinity for fortnite. 🤘🏼

Anyone else think Khalifa may still have a thing for Garrett? We do.