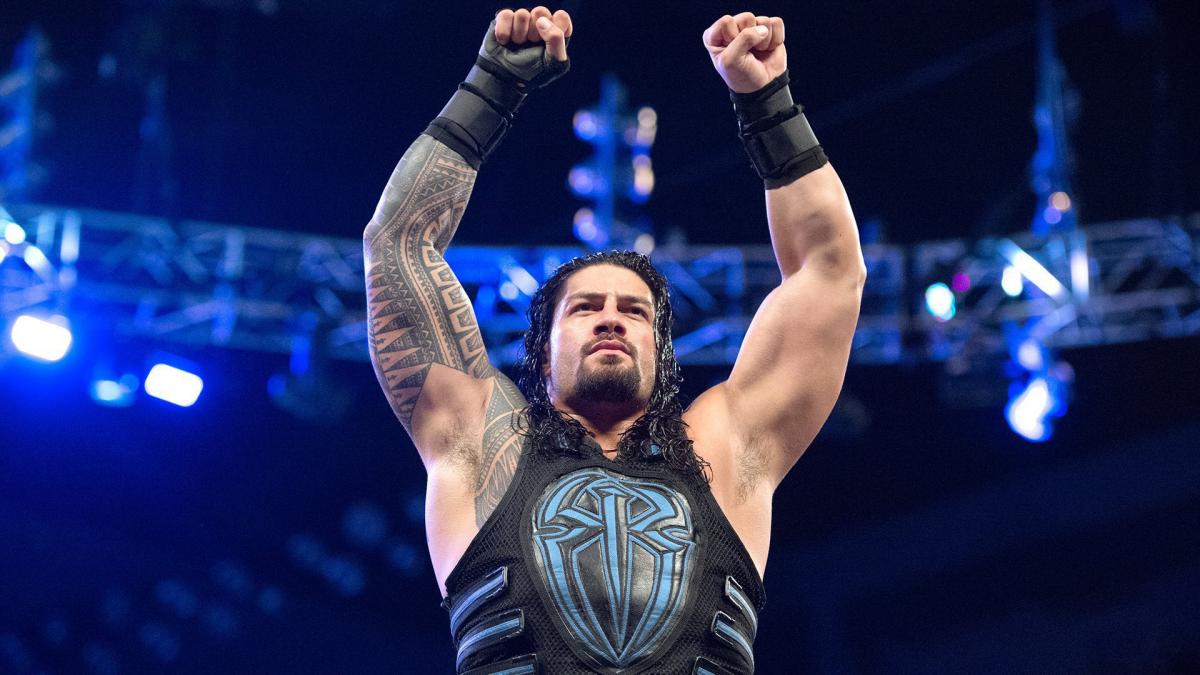 After being absent for nearly four months after announcing that he is once against battling leukemia, Roman Reigns made a triumphant return and was warmly welcomed by the live Atlanta crowd, as well as the WWE Universe all throughout social media.

Reigns announced that he is in remission, and ready to return to the ring. It didn’t take long for the former WWE and Universal Champion to get physical, as he aligned with Seth Rollins to help his former Shield brethren Dean Ambrose from a gang attack by Baron Corbin and his cohorts.

Recently interviewed by WFF, “The Big Dog” was asked a couple of questions including if he considers himself the face of WWE and who is dream WrestleMania 36 opponent would be.

Reigns jokingly stated that he has always considered himself the face of WWE, even when John Cena was more present, because he is better looking.

“John and I think a lot of people can tell you that there are a lot of faces to WWE,” Reigns added. “I think that’s what makes our brand and product so compelling is we’re not all the same. Just like how different cultures and customs are, we are all from different places all across the globe. We’ve all come together off of one bond and that’s storytelling.

“It’s the physicality of storytelling within the ring. That canvas is where we paint our pictures. It’s important to people who are not only considered the top of WWE, but to every performer, contributor, and talent to look at themselves as the face of WWE and as a representative of WWE. If everyone looks at themselves that way, then the WWE can’t go wrong. I do believe I’ve always been the face of WWE.”

Reigns chose an interesting name for his dream opponent for WrestleMania 36, which will be hosted by Tampa. Florida for the first time ever. Making a bold pick of who the Universal Champion will be come 2020, Reigns picked a close ally to compete against.

Roman Reigns will be competing in his first match since being diagnosed with Leukemia back in October at WWE Fastlane this Sunday in a 6 man tag with his fellow Shield brothers against Baron Corbin, Bobby Lashley and Drew McIntyre.