How to watch Real Madrid vs Valladolid live stream online 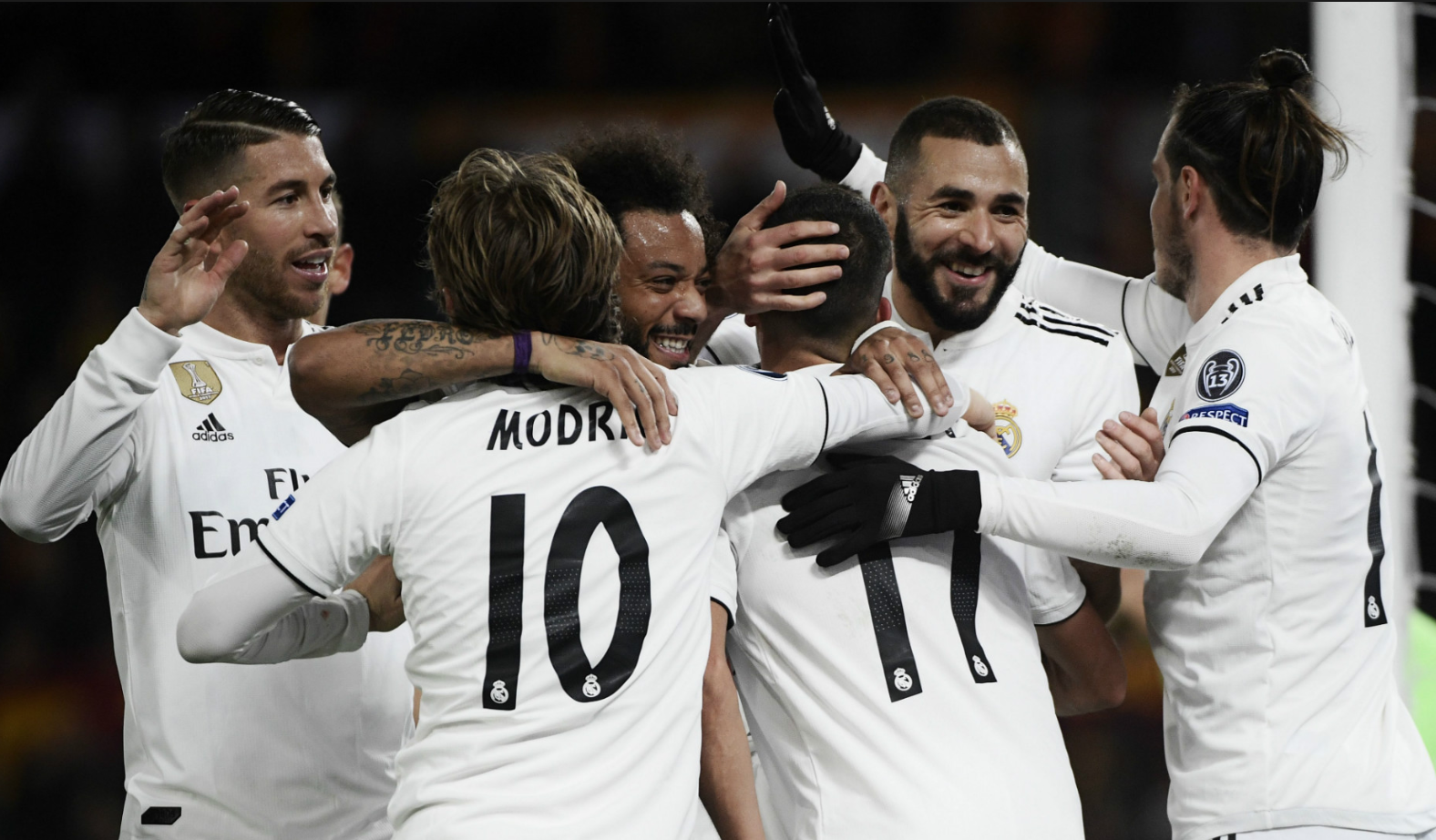 How to watch Real Madrid vs Valladolid live stream online

Real Madrid are looking to rebound after coming off one of their most embarrassing results in years — a 4-1 road loss to Ajax in their Champions League match on Tuesday.

It was a shocking loss, as Real could’ve advanced with a draw or better, yet the team completely fell apart against a club that’s average age was 20 years of age. Madrid, on the other hand, is a veteran club, with plenty of Champions League experience, that had won three titles in the past four years, heading into this particular campaign, but it just wasn’t to be.

The poor result did not come without consequences, either, as Real is moving toward firing its manager, Santiago Solari. The rumors are that Jose Mourinho is “waiting in the wings,” and Solari could be fired after Sunday’s match

That’s why we can expect Real to be out for blood on Sunday, with a lot to prove, and the possibility of some of its veterans — such as Karim Benzema and Christian Bale — being on the move in the coming months. It makes Sunday’s La Liga match against Valladolid at Estadio Municipal Jose Zorrilla extremely interesting. Here’s how you can watch.

Make sure to tune in to watch the match.