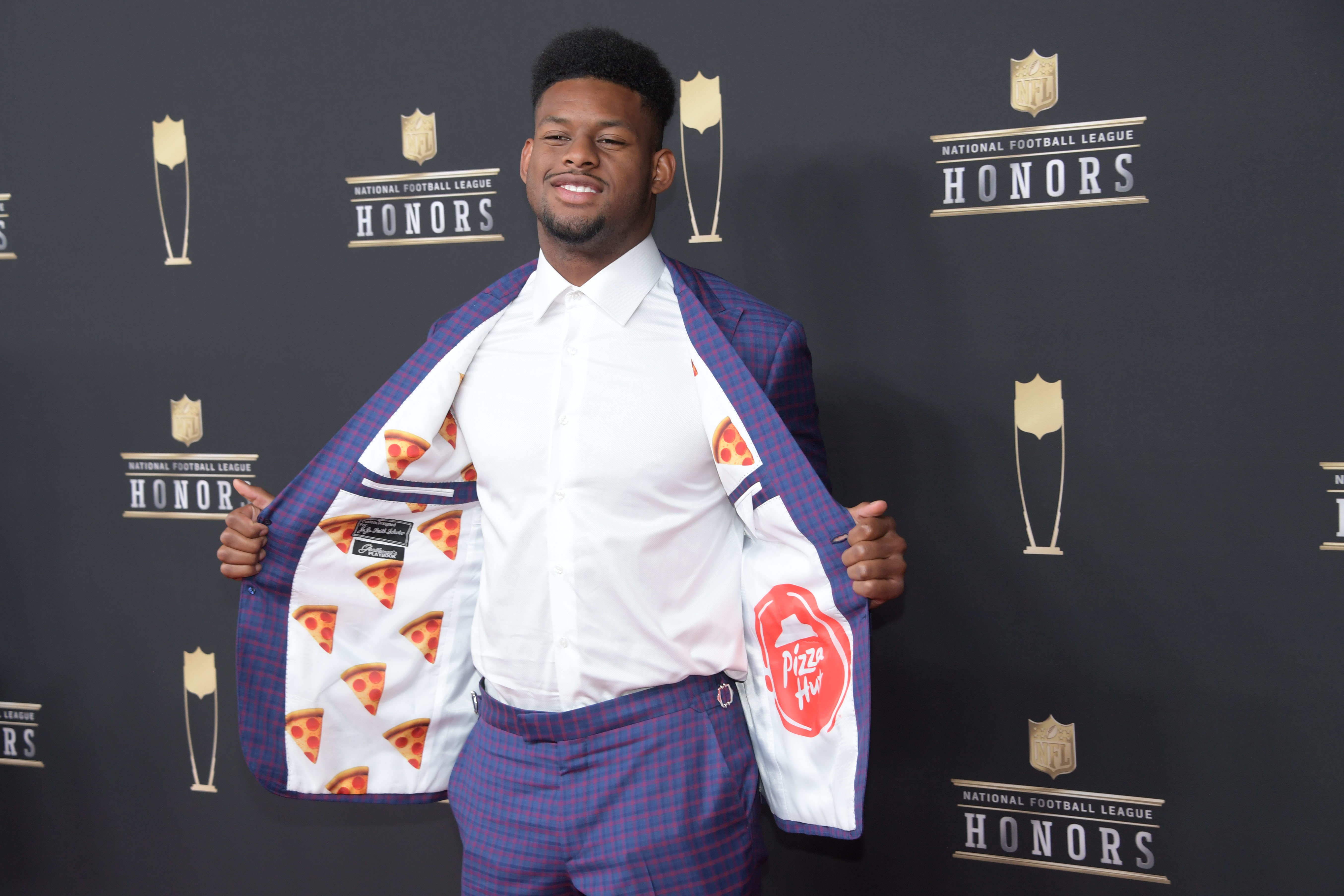 Steelers receiver JuJu Smith-Schuster, along with his teammates, appear to be happy that Antonio Brown has been traded to the Raiders.

Brown, along with Le’Veon Bell, is known for being a distraction just as much as he is for being great, and it’s hard to win in the NFL when the locker-room chemistry is off. Few teams have ever been able to have success when players’ egos are having to be massaged with each passing week.

As such, the Steelers clearly were sold on trading Brown away, especially since they did so for only a third and fifth-round draft pick in return. Not only that, Brown will count for $21 million in dead money toward the team’s salary cap in 2019.

Still, it appears to be addition by subtraction for the team. JuJu Smith-Schuster appears to feel that way as well. Check out what he had to say about it on Twitter.

That may seem like nothing at first glance, however, let’s dig a bit deeper. It’s actually a reference to a pass that ended up being ruled incomplete. Brown then began whining about how the ball should’ve been thrown to him, instead of Smith-Schuster. The call ended up being overturned, and was ruled a touchdown, which was pretty embarrassing for AB.

This play AB went nuts and threw his helmet and pouted on sidelines. Thought ball should’ve been thrown to him. When they reversed the call he almost seemed embarrassed. I was watching with binoculars the entire time. https://t.co/3zPVt8Zt97

Perfect troll job by JuJu there.