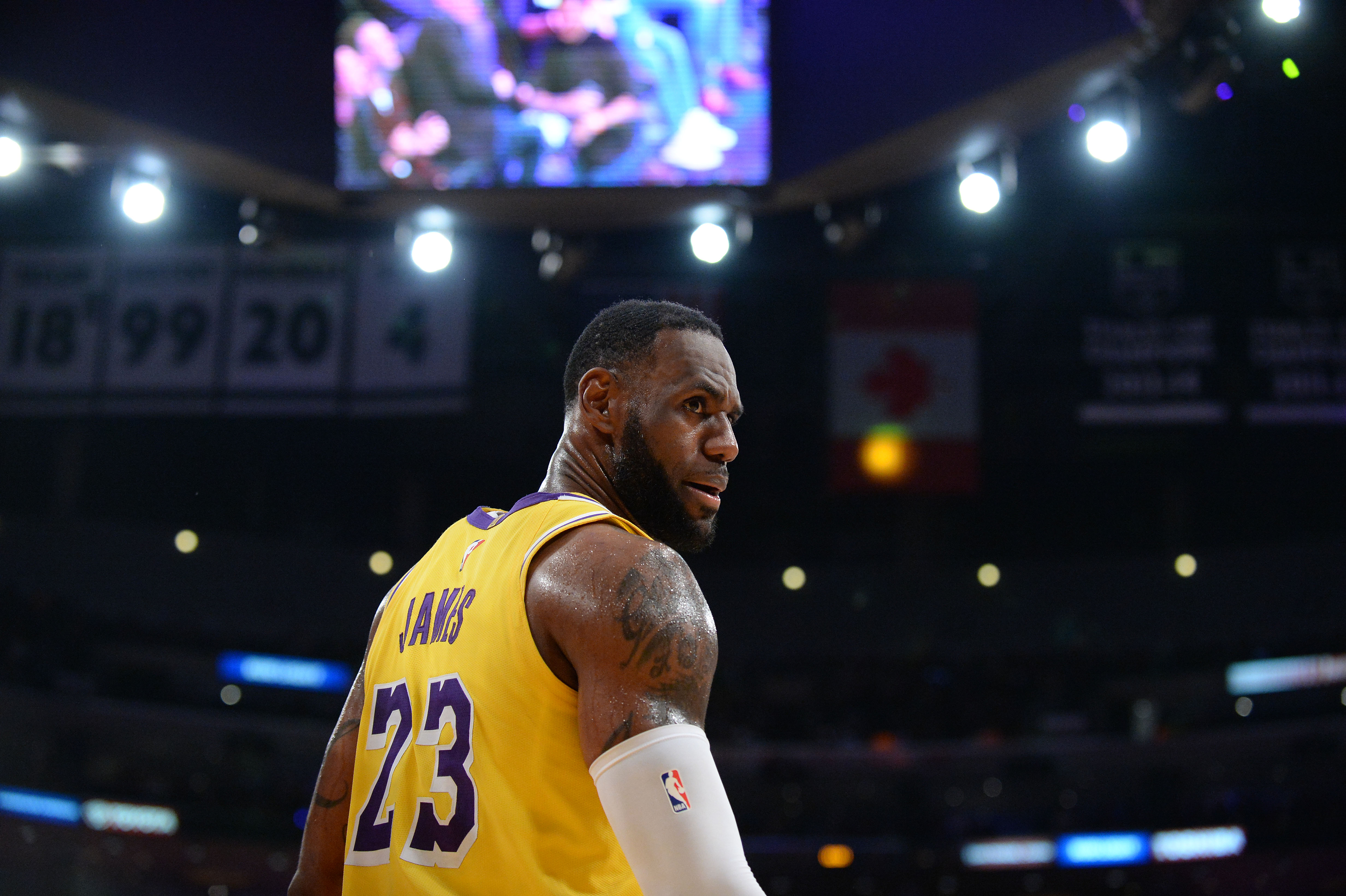 The Lakers are really struggling — having lost seven of their last eight games — so fans and analysts are voicing their opinion on how to fix the team, in hopes that Los Angeles could still muster a late playoff push.

It starts and ends with defense — the Lakers simply are not playing well on that end. They’re not closing out on shooters, and it appears to be a mix of coaching, and also lack of effort.

The Lakers are also struggling with their perimeter shooting, which is surprising, as LeBron James-led teams tends to really excel in that area.

It will be interesting to see if the Lakers even attempt to make a playoff push, or if they just elect to shut James down for the season. Nevermind that, though, as ESPN broadcaster Jeff Van Gundy said that the Lakers should consider trading James over the weekend.

Fellow commentator Mark Jackson clearly did not agree with Van Gundy, and he’s right. There’s more to consider than looking at one season (with James signed for three more) in a vacuum. Signing James was a business decision as well, and he helps increase revenue, via ticket and merchandise sales. The Lakers aren’t trading him away — not this year, not next year.