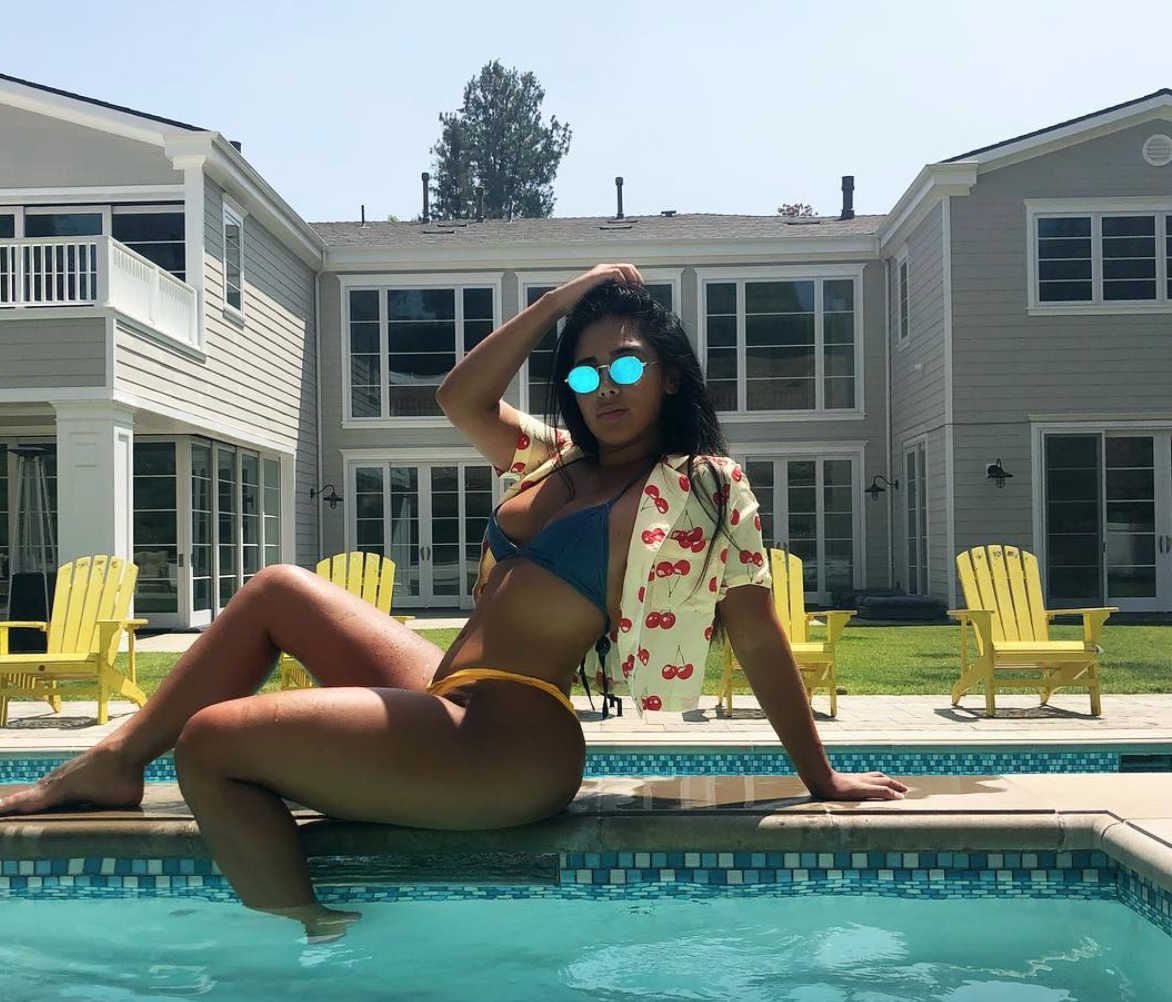 Rockets superstar James Harden has been breaking NBA offensive records left and right this season, and he’s the reason why the team has turned it around, with a great chance to return to the Western Conference Finals.

Harden leads the league in scoring — averaging 36.6 points per game, and 7.5 assists. His stepback three-pointer is lethal, and makes him nearly unguardable.

And given that he’s one of the best basketball players on the planet, it’s no surprise that he’s dating one of the most stunning women. Harden has been dating model Arab Money, and she’s currently on vacation in Sosua, Dominican Republic. She’s been posting videos and photos to share her favorite moments of the trip with her followers, and we captured it on video, to share with you.

She also posted a photo from there as well.

[For more photos of Arab Money, check out our photo article here.]