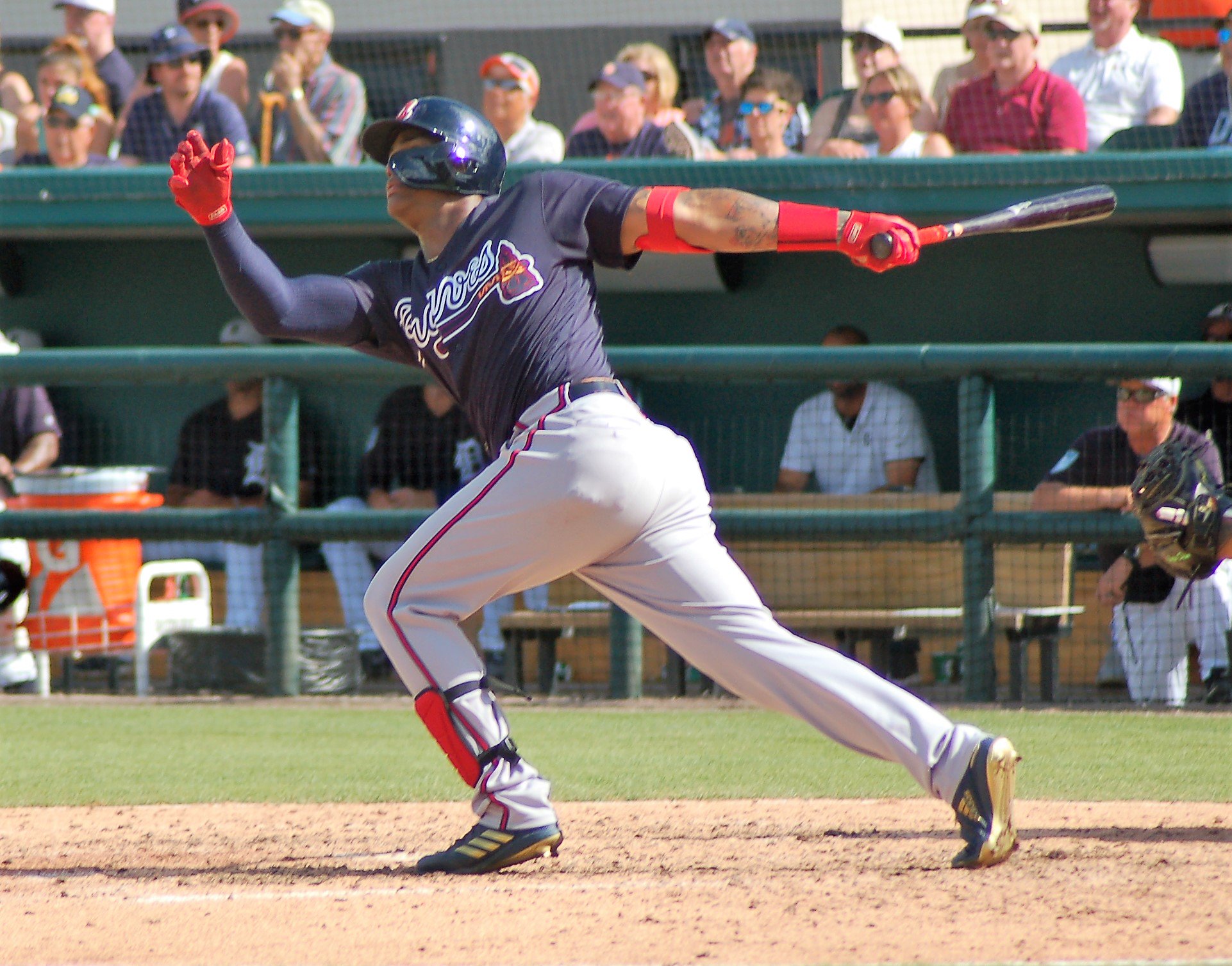 Cristian Pache homered again as the Braves got past the Tigers Saturday afternoon in Lakeland. Pache, who hit nine homers last year after failing to homer in his first 750 plate appearances, has impressed many onlookers this spring with Brian Snitker saying he will be a phone call away from the majors despite returning to Mississippi to open 2019. Pache ranked sixth on our Preseason Top 50 Prospects. Jefrey Ramos followed Pache’s 7th inning bomb with one of his own. Ramos is one of the few prospects remaining from the 2016 international signing class that also included Kevin Maitan. He struggled as a 19-year-old in Rome last year, but has legit power (16 homers, .179 ISO). He also made out Preseason Top 50 at #31.

On the mound, Sean Newcomb’s near-perfect spring came to an end. He allowed three hits and walked three while lasting just 2.2 innings because of a pitch count. Arodys Vizcaino and Jonny Venters turned in perfect innings while Luke Jackson and Dan Winkler each allowed a pair of baserunners in their frames. Shane Carle was touched up for a homer and a walk.

I mentioned on Twitter yesterday that it was surprising that Johan Camargo, despite all of the talk about being a super utility player, had yet to play a game in the outfield with the Braves already up to their 15th game of the spring. That should change this week, according to a tweet from The Athletic’s David O’Brien. Also from DOB – expect to see Austin Riley at first base later today. While there was talk about Riley getting some opportunities in the outfield, it seems for now that the Braves aren’t going to pursue that option heavily.

While these ideas often get derailed by results, the plan is to at least start the season with righty Arodys Vizcaino and southpaw A.J. Minter sharing the ninth-inning gig. Minter worked 65 times last year, securing 15 saves and striking out a fairly nice total of 69 batters in 61.1 innings. He blew two saves in August and had a 4.24 ERA with a opposing OBP of .359 after August 4, suggesting that he hit a hill he couldn’t climb over in his first season in the bigs. Minter has been slowed this spring after suffering from shoulder discomfort following a fender bender.

Meanwhile, Vizcaino continued to tantalize with “if he could just stay healthy” results that hinted at his great pitching, but included too many times where he was simply not available for Snitker. In 39 games, he secured 16 saves – shockingly a new career high – with a 2.11 ERA. His peripherals were down as well with his lowest strikeout rate since coming back to the Braves and a bit of a higher walk rate. The marks weren’t significantly altered and may have been a result of injury as much as anything. Like Minter, Vizcaino blew a pair of saves.

Minter also outproduced Vizcaino in Wins Probably Added, or WPA, with a 1.63 WPA. Since ERA and other marks can be at increased risk of getting warped by the lower sample size, WPA is one of those stats that indicates how trustworthy a reliever was. Minter ranked 25th. David Robertson, who signed this winter with the Phillies for $23 million, came in at 27th. Vizcaino would have ranked 48th if he had enough innings.

-We’ve heard a good deal about the partnership between the Atlantic League and Major League Baseball, which will allow the former to be used as a testing bid for MLB proposed rule changes. But Braves fans who somehow see an Atlantic League game will recognize a few faces. This list isn’t exhaustive, but here are some former Braves who’ve signed with an Atlantic League team. Good luck to all of them in their quest to get back into affiliated baseball.

-Up next for the Braves is the Marlins today at 1:05. Julio Teheran makes his second appearance this spring. He went three innings the first time out with four K’s. As I mentioned earlier, Austin Riley is scheduled to start at first base, which will be a first for him.