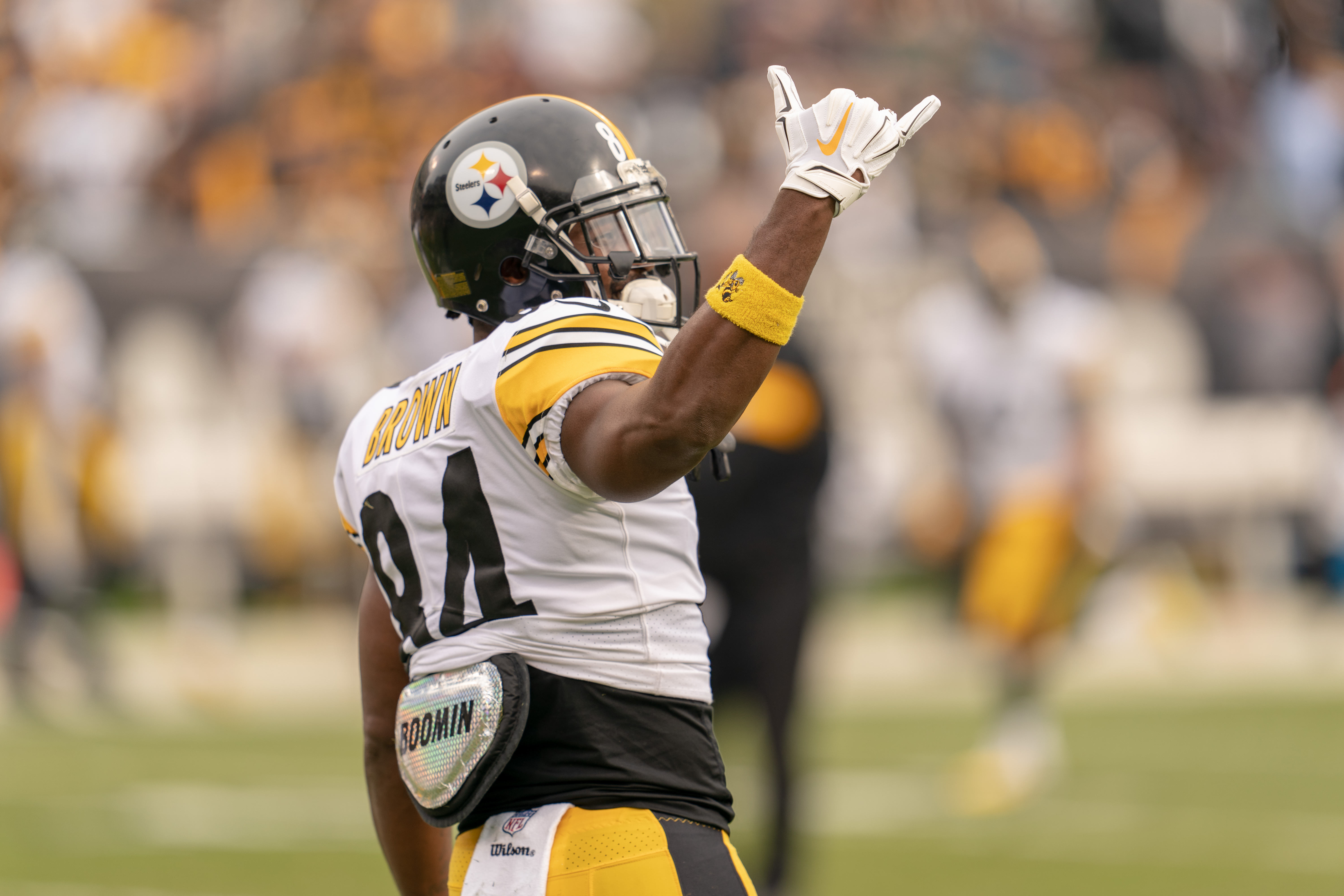 The Oakland Raiders have been attempting to completely overhaul their roster, under the new Jon Gruden-Mike Mayock regime, and now they have a major offensive weapon to build around.

Oakland is apparently looking to go young on both sides of the ball, building for the future, which will see them in Las Vegas in less than one year from now. But now fans finally have a proven asset to be excited about, and he’s going to be extremely fun to watch in Vegas.

The Raiders finalized a trade for All-Pro receiver Antonio Brown on Saturday, with the news breaking late in the evening.

The Antonio Brown saga is finally nearing a close. Sources say the #Steelers are dealing AB to the #Raiders in exchange for a third round pick and a fifth round pick in this 2019 draft. Brown will also get a reworked contract that makes him the NFL’s highest paid WR.

The crazy thing about it is that Oakland didn’t even have to give up any first or second-round picks. It seems as if Pittsburgh was desperate to get rid of AB, and Oakland took advantage of it. That could make it a win-win for both sides, with it being addition-by-subtraction for the Steelers, and the Raiders finally having a playmaker on offense. Brown caught 104 passes for 1,297 yards last season, with 15 touchdowns.

As for AB, we’d venture to guess he’s excited as well, as he teased a trade to the Raiders with an Instagram live stream on Friday. It appeared to be the team he wanted to land with.

Oakland is going to be fun to watch in the Gruden era from this point on, so stay tuned.