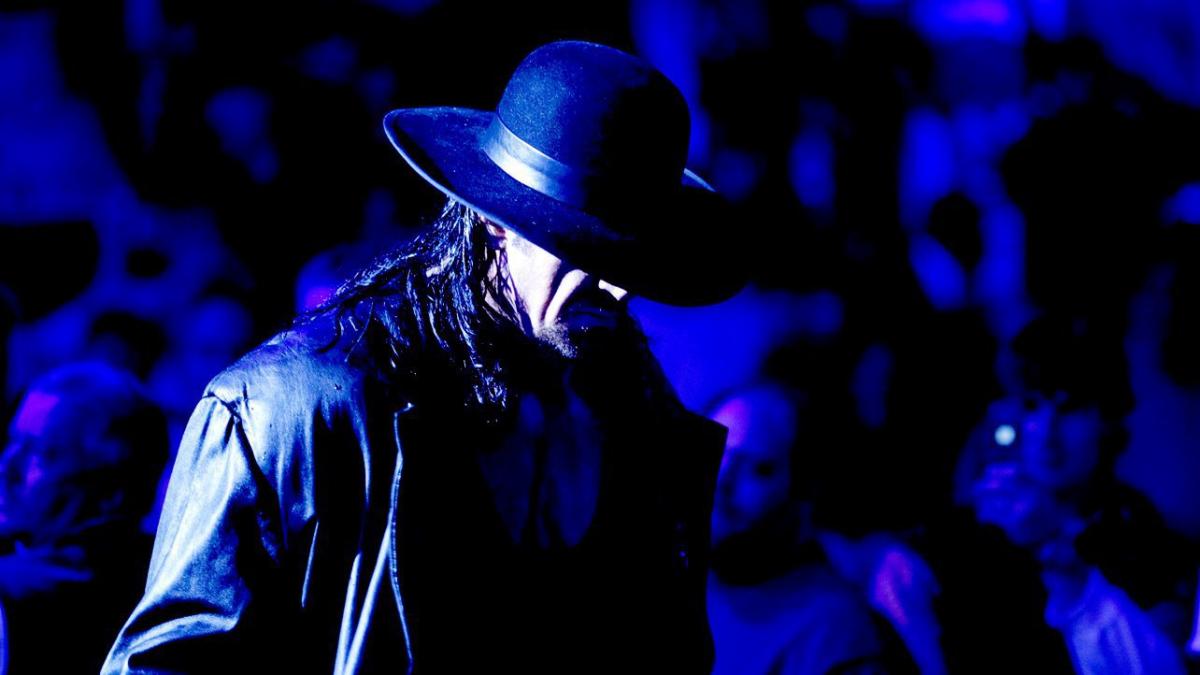 During the Elias segment on WWE Fastlane, Elias fell victim to an RKO from Randy Orton. Just seconds later, Orton was a recipient of a springboard forearm from AJ Styles, which further cements the speculation that the two will face off against each other at WrestleMania.

Following this segment, WWE showed a promo video of WrestleMania, which will be live at MetLife Stadium in East Rutherford, New Jersey. During this promo, photos and videos of names such as Roman Reigns, Triple H, Brock Lesnar, Seth Rollins, and others were shown.

Interestingly, both a video and photo of The Undertaker were shown in the same video, potentially spoiling an appearance from The Deadman.

Undertaker was shown in the promo video for #WrestleMania during #WWEFastlane. Possible spoiler? pic.twitter.com/5ute4oHqpr

Since his appearance at WrestleMania 34 in New Orleans against John Cena, Undertaker has been much more involved with events outside of WWE.

In addition to interviews from Pastor Ed Young – which is a very rare thing for Undertaker to do – The Phenom is also scheduled for the Starrcast II convention, which generated rumors that his relationship with WWE could be over.

However, Conrad Thompson affirmed that Undertaker is in no way affiliated with All Elite Wrestling, as Ric Flair will be appearing at Starrcast II as well. Thompson spoke to Busted Open Radio to clear up any rumors (h/t Fightful).

“There’s no official agreement between us and AEW. Tony [Khan] is my friend and I’ve known him for a long time. He asked me to host the rally in Jacksonville, I guess that went okay, and he asked me back for Vegas. I don’t work for AEW, I don’t have any official arrangement or agreement.”

Despite reports that there are no plans for The Undertaker for WrestleMania 35, The Deadman could be making an appearance after all. Especially, since WWE used his likeness during their video promo for the event.