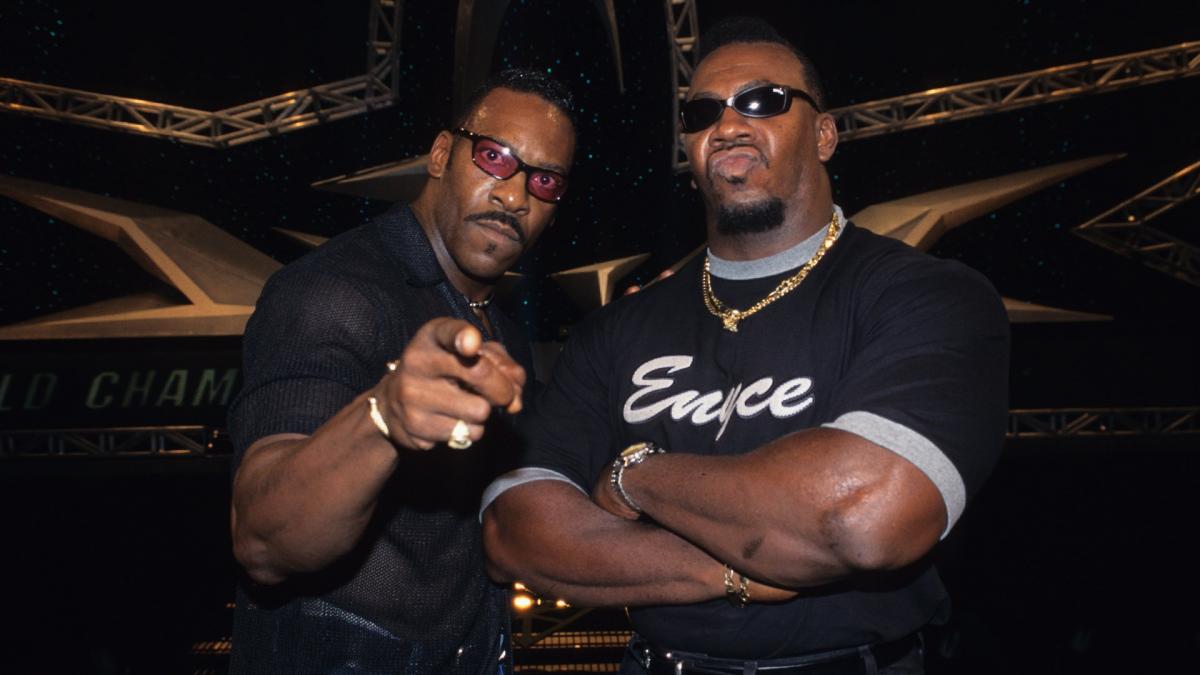 WWE has announced the latest Superstars to join the Hall of Fame class of 2019. Harlem Heat will be immortalized during WrestleMania 35 weekend and Booker T along with Stevie Ray, will take their place in WWE history. They join previously announced 2019 inductees Torrie Wilson, The Honky Tonk Man and D-Generation X.

The announcement came on March 11 and longtime WCW fans are surely happy with the news. Harlem Heat was the premier tag team in that company during the 1990’s and they became one of the top duos in the pro wrestling industry during that time.

Stevie Ray was the strongman of the team and he always brought the power game to Harlem Heat’s matches. He was a no-nonsense bruiser and he definitely filled the role of team enforcer. But if Stevie Ray was the muscle, his brother was the magic.

Booker T brought the flash to the team, as his charisma was indeed off the charts. He had true star power and he was extremely dynamic in the ring. Fans couldn’t take their eyes off of him and it was obvious that he had something special.

Booker had the “it” factor and it led him to a successful solo career outside of Harlem Heat. He became the WCW World Television champion and the WCW champion as well. Booker T took his breakout main event career to WWE in 2001, where he wore the United States Championship and the World Heavyweight Championship.

Booker T will become a two-time Hall of Fame member with Harlem Heat’s induction. But it all started with the team and Harlem Heat’s career defining 10 reigns as WCW Tag Team champions. They were at the top of the division because they were on top of their game. They’ve earned a place in the Hall of Fame because they were the best of the best. Harlem Heat will forever be remembered as one of pro wrestling’s most entertaining and most accomplished tandems of all time.