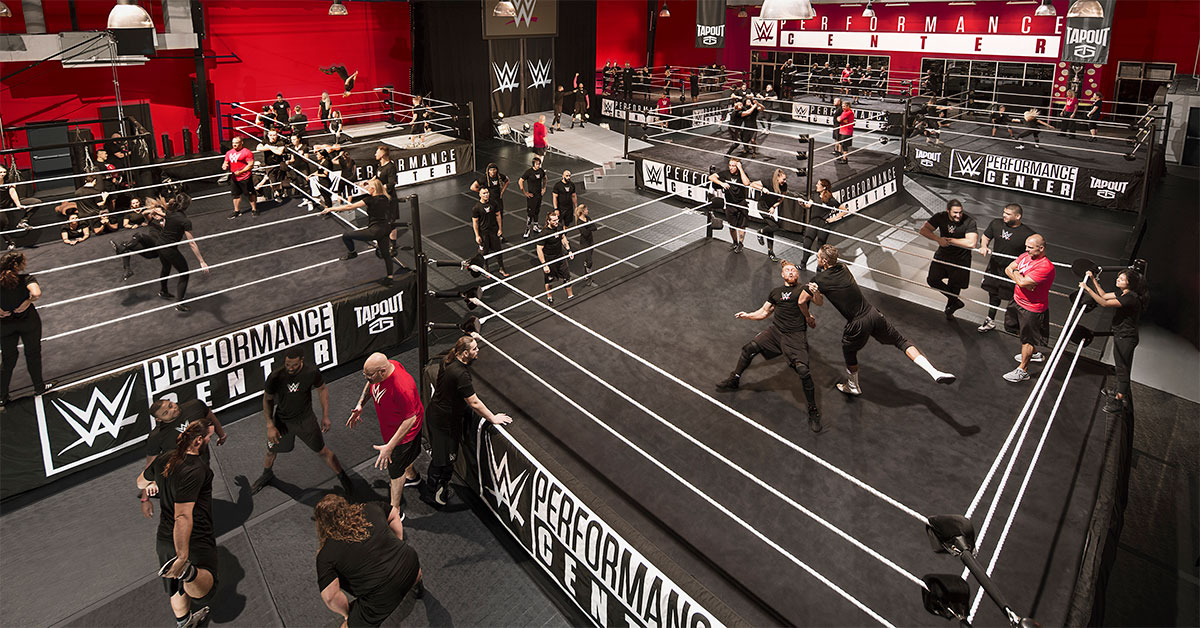 The WWE announced today they have signed Robert Strauss, manager Stokely Hathaway and second-generation wrestler Cal Bloom. They are former Impact Wrestling X Division champions. They are the newest recruits to join the WWE Performance Center in Orlando, Florida.

Strauss made his wrestling debut back in 2001 on the independent scene, while still a teenager when he made his debut. Hathaway comes to the WWE as a successful manager and wrestler in the indies. Hathaway has represented a lot of clients throughout the United States, through promotions such as  EVOLVE Wrestling and the New England-based Beyond Wrestling. He most notably had a managerial run in Ring of Honor.

Bloom is the son of former WWE Superstar Wayne Bloom. Wayne wrestled in the WWE as Beau Beverly during the early 1990s, as a part of the Beverly Brothers tag team. Bloom also played football with University of Central Florida as a tight end. He went to four bowl games when he played for UCF, per WWE.

The WWE seems to be looking to bolster their rosters even more with these three signings. With the WWE calling up a lot of their NXT Superstars to the main roster, it is quite possible these three will be on the NXT roster very soon. It will be interesting to see how the storylines for all of the new signees play out.