DeSean Jackson bids farewell to Bucs, wants to sign with Eagles or Rams 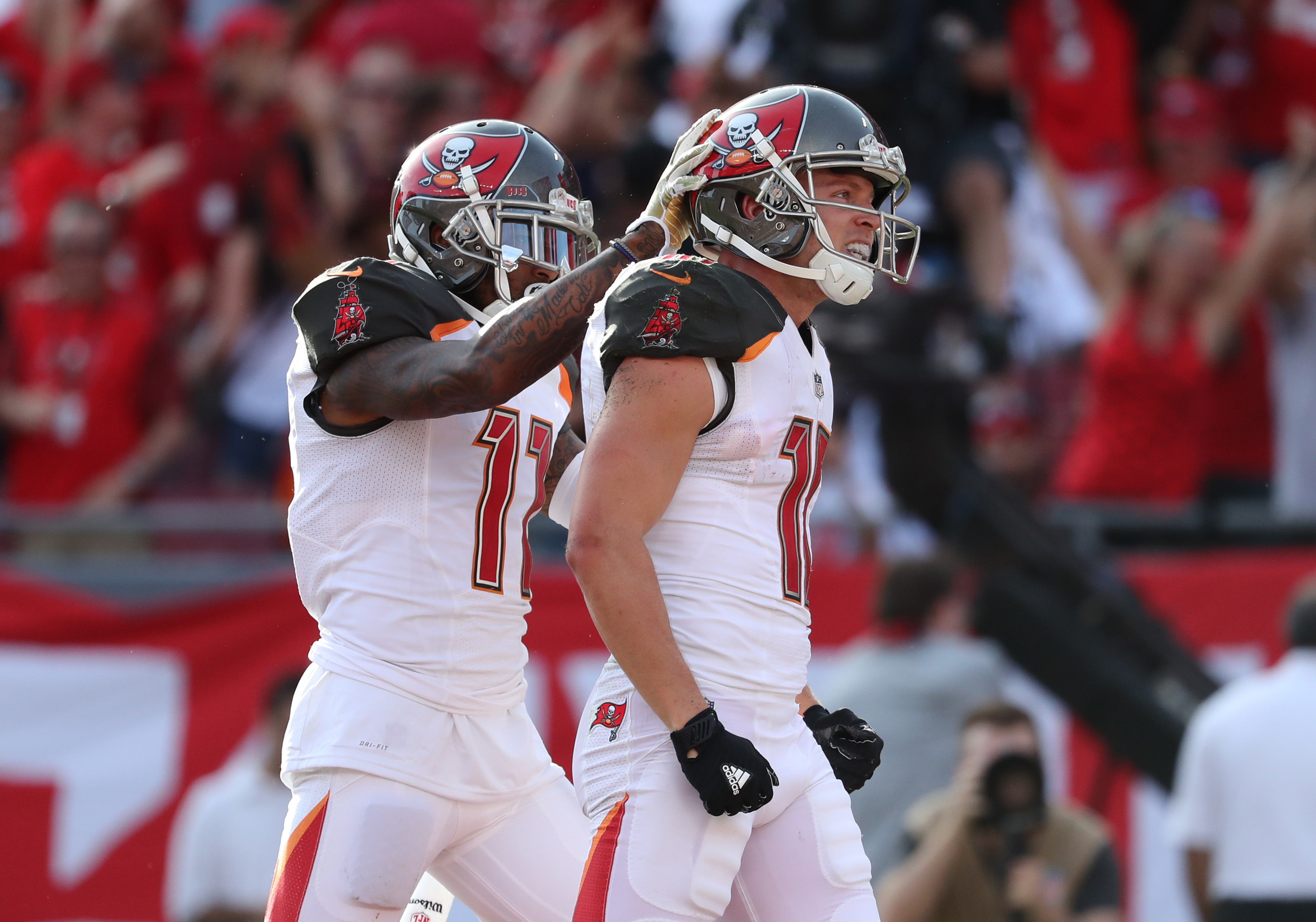 DeSean Jackson bids farewell to Bucs, wants to sign with Eagles or Rams

A DeSean Jackson-Philadelphia Eagles reunion could be in the works over the next few days, according to a recent social media post from the speedy wide receiver.

Jackson, who was drafted by the Eagles and played for the team from 2008-13, appears to miss the City of Brotherly Love. That, or he just really wants out of Tampa Bay.

Whatever the reason, D-Jax took to Instagram on Monday, and he bid Tampa Bay farewell — hinting at him leaving the team.

Tampa it was a great experience, but things didn’t work out !! Looking forward to my next destination .. 👀 👀 Stay Tuned #0ne0fone

Jackson would count for $10 million toward the team’s salary cap, so it’s looking like it would be mutually beneficial for the team to move him. His usage rate declines substantially with Jameis Winston under center, rather than Ryan Fitzpatrick, so he wants to go somewhere where he can make plays. The team reportedly hasn’t found any takers yet, though.

The Tampa Bay Buccaneers are not finding any takers in a trade for DeSean Jackson. I’m told for now… the plan is to keep him on the roster. Key words “for now”

Philadelphia or Los Angeles (Rams) appear to be potential landing spots, as Jackson stated that he’d like to play there a few weeks ago.

“I would like to end up in LA, being a Ram…Sean McVay, you know we got some connections from when I was in DC.” 🔥🔥 pic.twitter.com/kohMl4gKUy

We’d love to see D-Jax back in Philly.