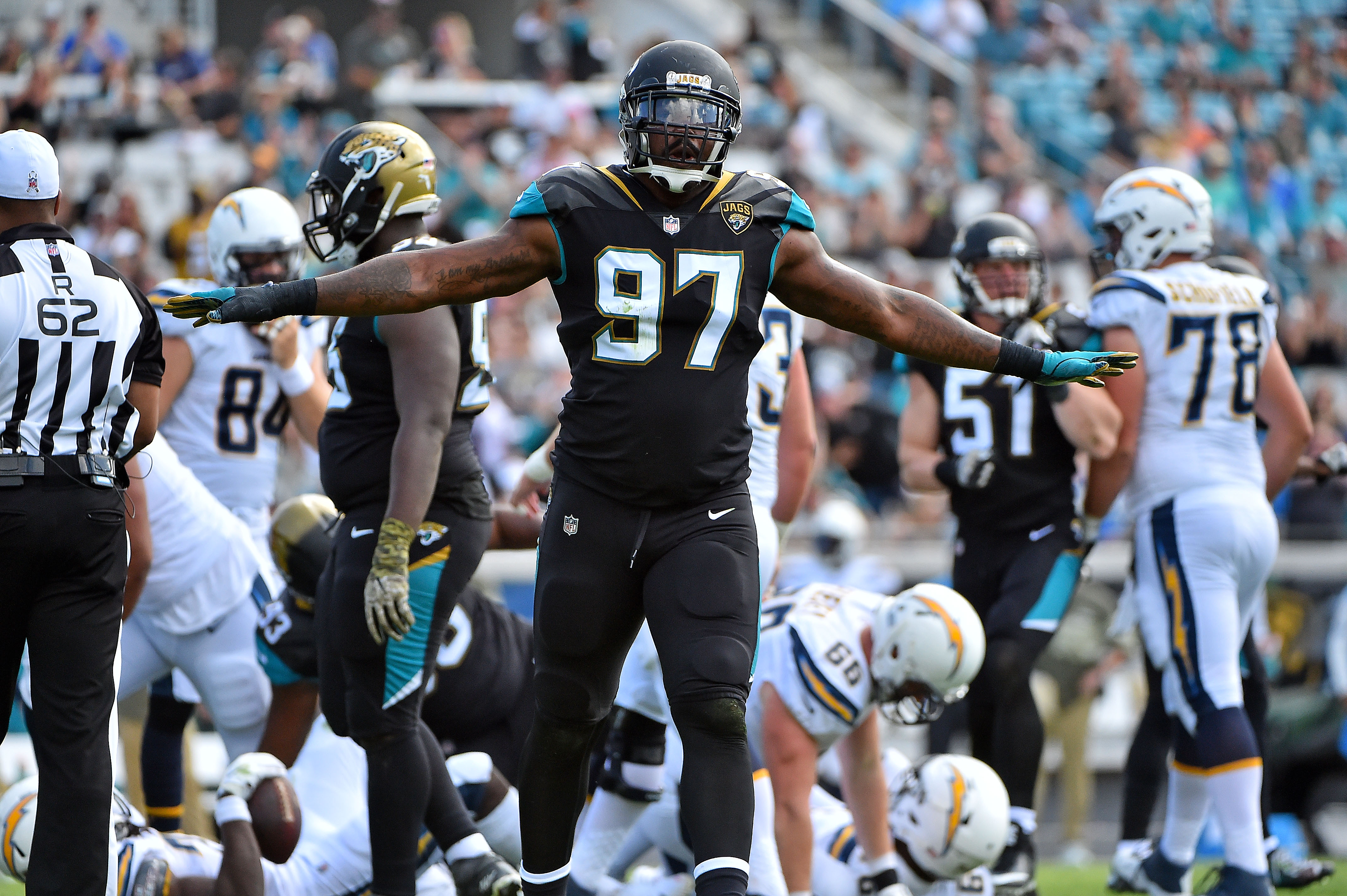 After re-signing veteran defensive end Brandon Graham a couple of weeks ago to a three-year contract extension, the Philadelphia Eagles decided to address the defensive tackle position on Monday.

According to multiple reports, the Eagles signed former Jacksonville Jaguars defensive tackle Malik Jackson to a three-year deal worth $30 million.

Mike Florio of Pro Football Talk initially reported that the Eagles and Green Bay Packers were interested in his services.

The 29-year-old defensive lineman was released by Jacksonville on Friday after they were unsuccessful in finding a trade partner.

Jackson, who just signed a massive six-year, $85.5 million deal back in 2016, was scheduled to make $13 million this upcoming season.

As we all know, last season was not only a down year for Jackson but for Jacksonville as a team. The 6-foot-5 defensive lineman only had 32 combined tackles, 12 quarterback hits, seven tackles for loss and 3.5 sacks.

Despite his low sack and tackles for loss numbers, Pro Football Focus ranked Jackson as their 24th best interior pass rusher out of a possible 129 players.

The former fifth-round pick had 51 total pressures, good for ninth best at his position and played a part in why Jacksonville had a 7.1-percent adjusted sack rate, according to Football Outsiders.

However, in his first two seasons with the Jaguars, Jackson played at a Pro Bowl level, racking up 30 quarterback hits, 21 tackles for loss, and 14.5 sacks.

The Eagles are hoping that Jackson can return to his 2017 form as he will be replacing Timmy Jernigan. Philadelphia declined Jernigan’s option for 2019 last week, making him a free agent.

With Jackson now in the fold and getting a chance to play next to All-Pro Fletcher Cox, there is no reason why the Eagles cannot lead the league in sacks next season and once again be effective in stopping the run.