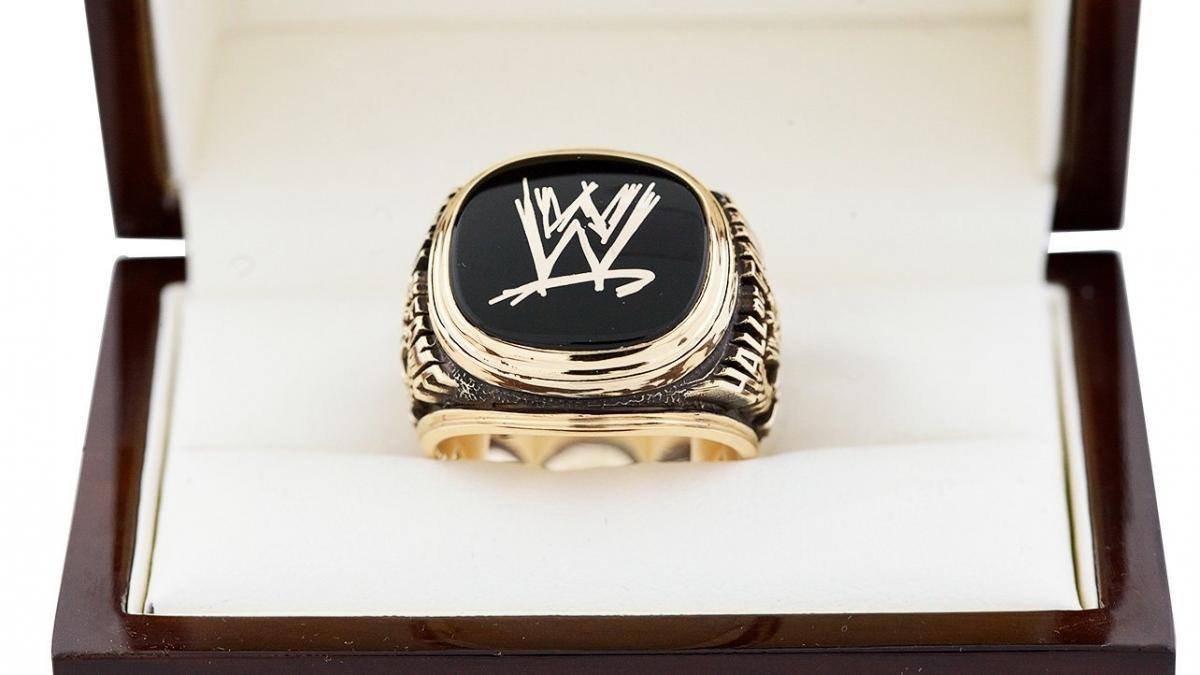 Per a source close to WWE, there will be some major format changes for this year’s Hall of Fame event. I was informed that the changes will dismiss a major component that has been occurring for many years. This component is that there will no longer be specific people to introduce each Hall of Fame inductee.

In the past, there has been major criticism of the Hall of Fame ceremony going excessively long, due to long speeches from the inductees. During my interview with 2018 WWE Hall of Fame inductee Bill Goldberg, he even addressed his frustration with last year’s event and stated that he had a personal conversation with Vince McMahon about it. 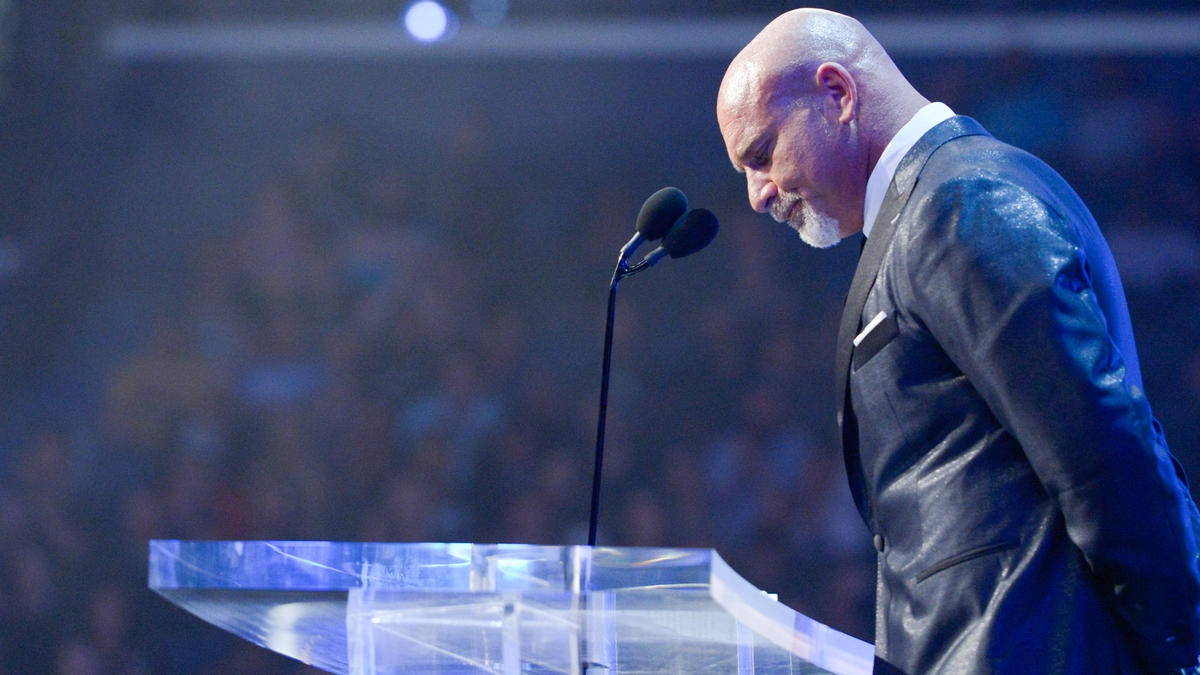 Although the names who introduced the inductees has been a special part of the ceremony, the changes will hope to reduce the criticism from the WWE Universe regarding the total time of the event.